Today, I am taking you to the world of one of the cutest character in the anime ‘Non Non Biyori‘, Nendoroid Renge Miyauchi, also known as Renchon. I missed her first release in 2014 and I always regret not being able to order her whenever I see photos of her. Until Good Smile Company rerelease her this year and I’m so happy to finally have this super cute nendoroid!

Since ‘Non Non Biyori’ anime takes place in a countryside, it’s not really hard to take photos of Nendoroid Renge Miyauchi especially that I also live in a country. Some of the scenes in my photographs may be familiar to you if you watched the anime. I even made a nendoroid diorama of a bus shelter from the show (thanks to my brother’s help <3).

There’s also a super short video which I made with the music from the anime.

Renge, the village’s one and only bright, shiny first grader!

Grandma brought some snacks and a brand new bag. ❤ 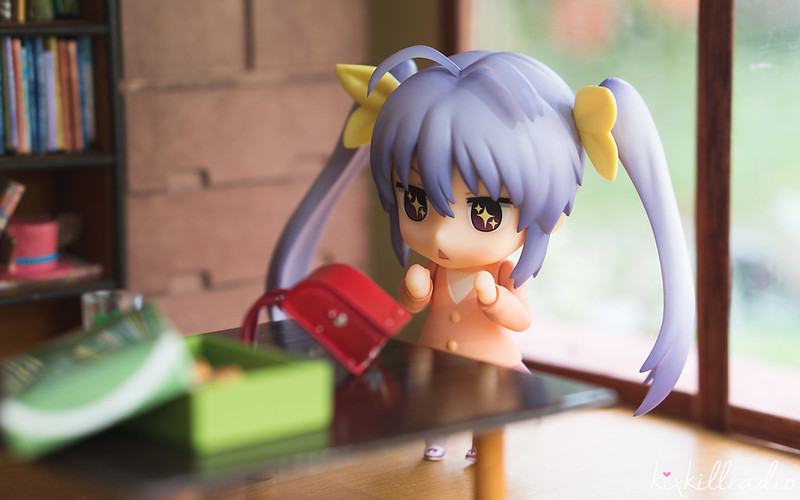 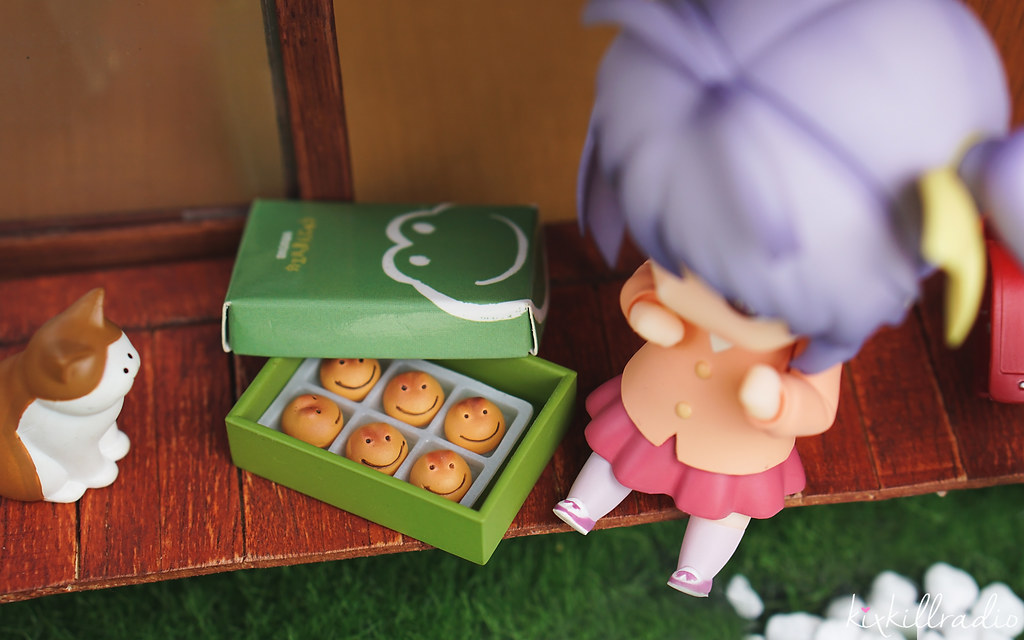 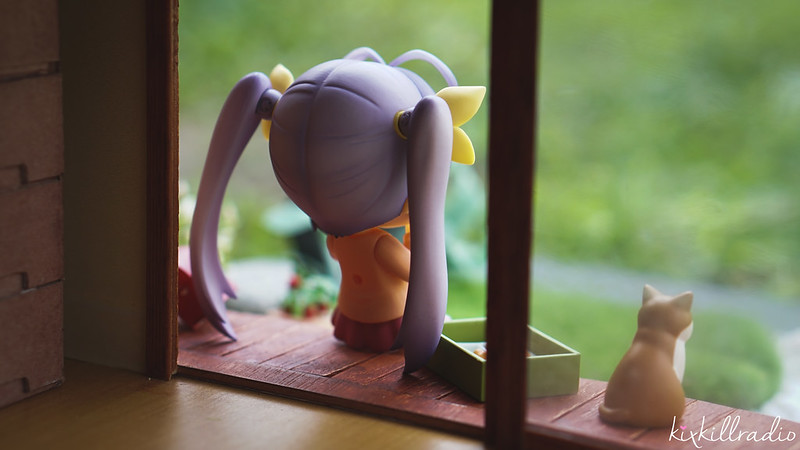 Renge, School and the legendary sword 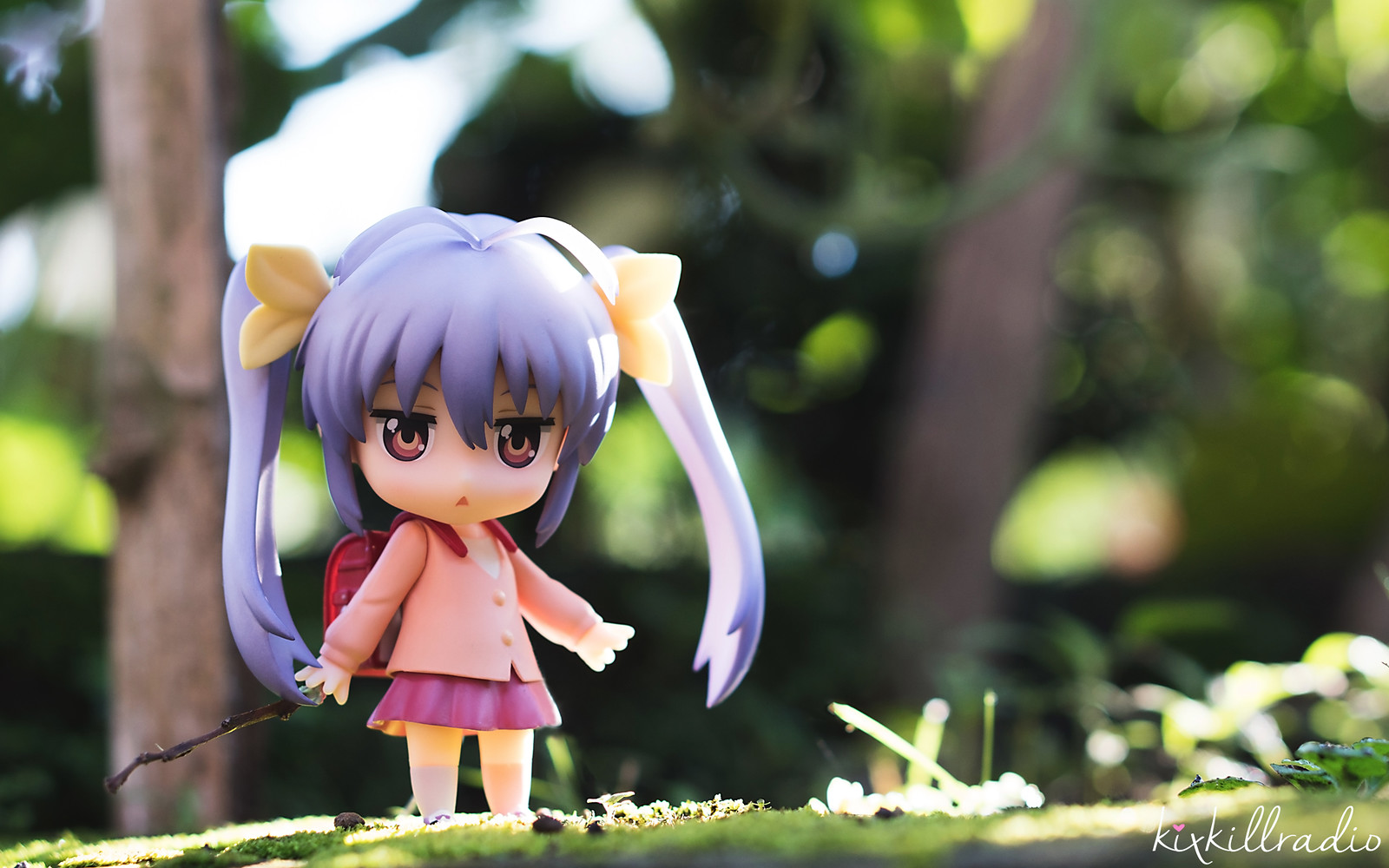 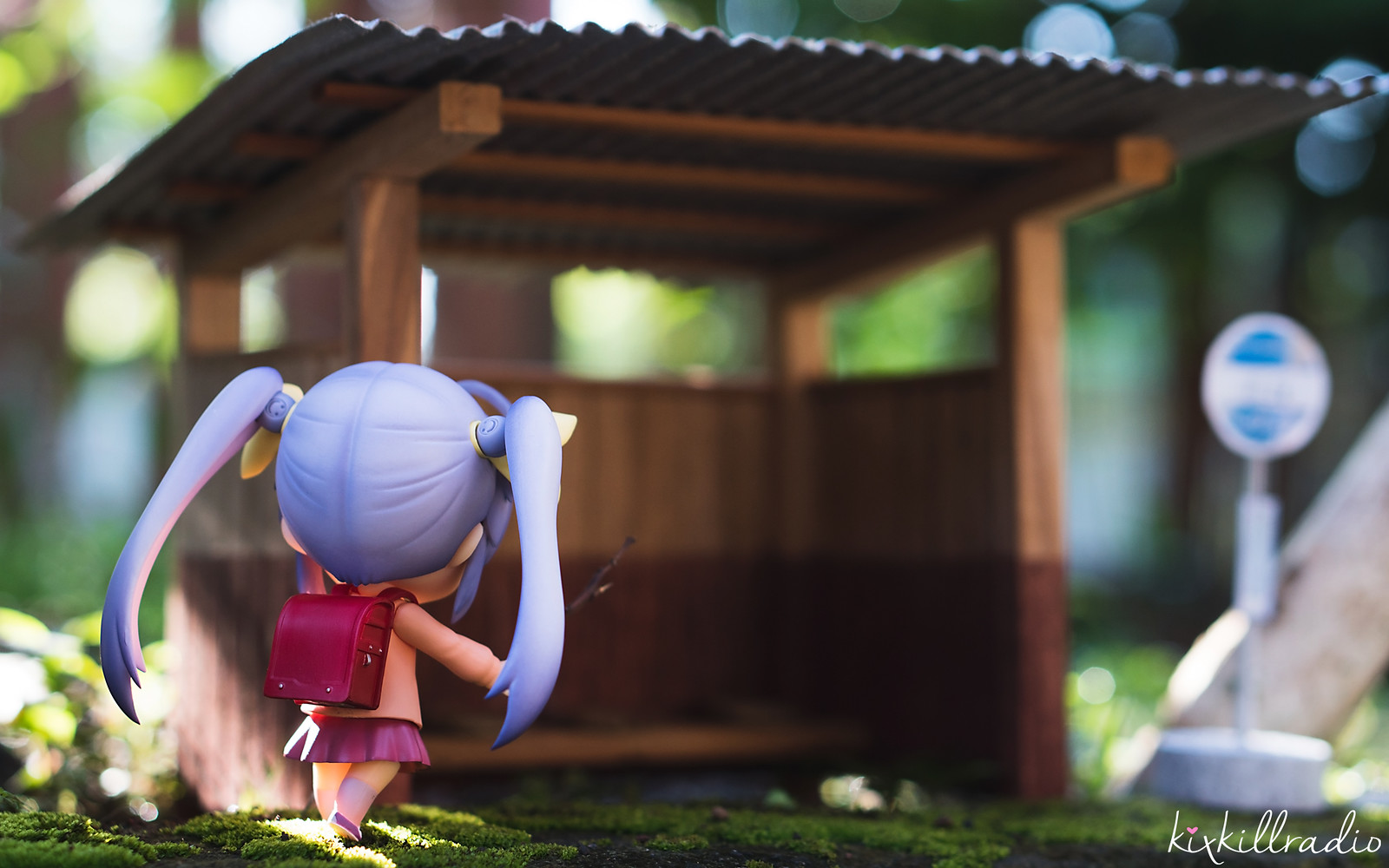 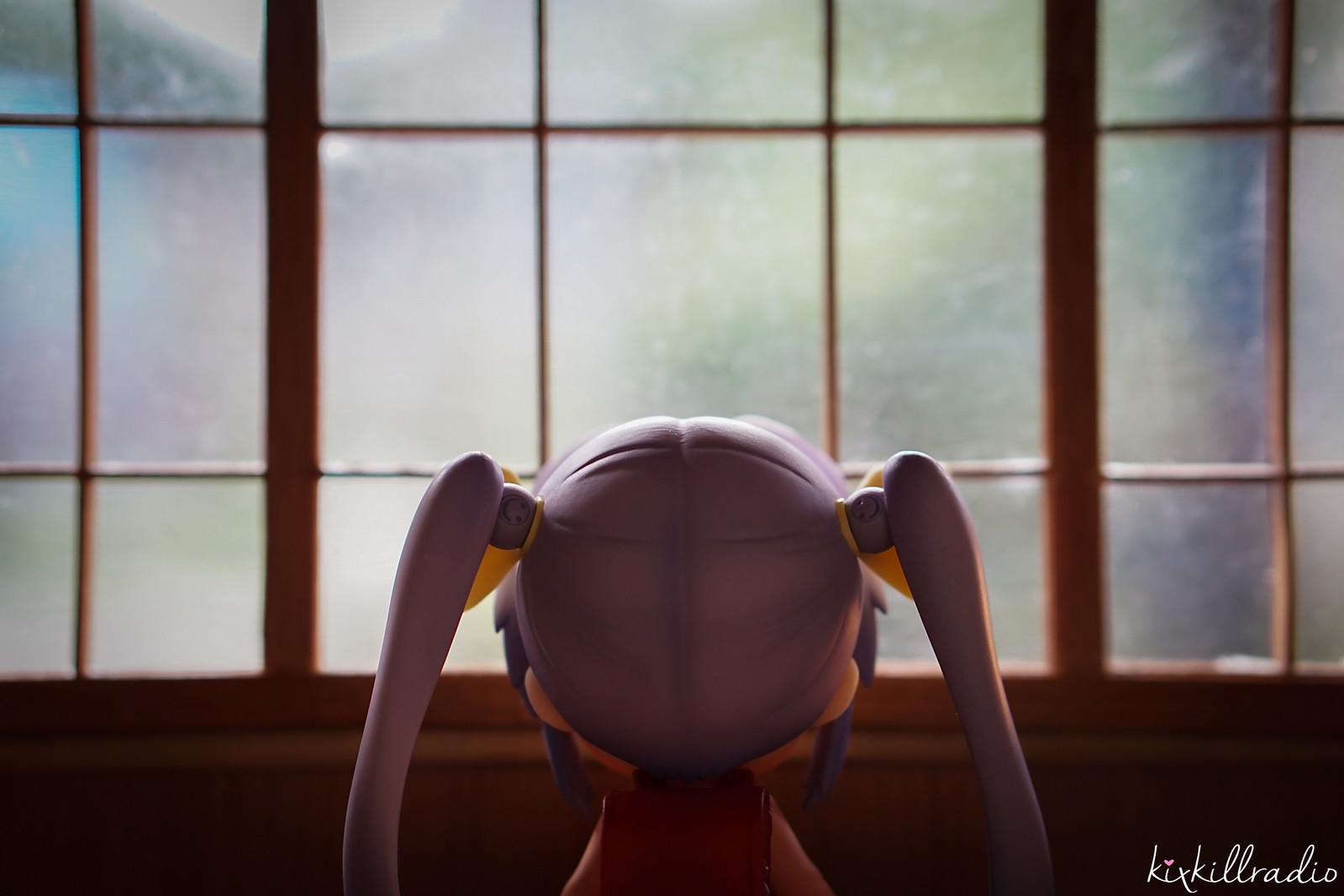 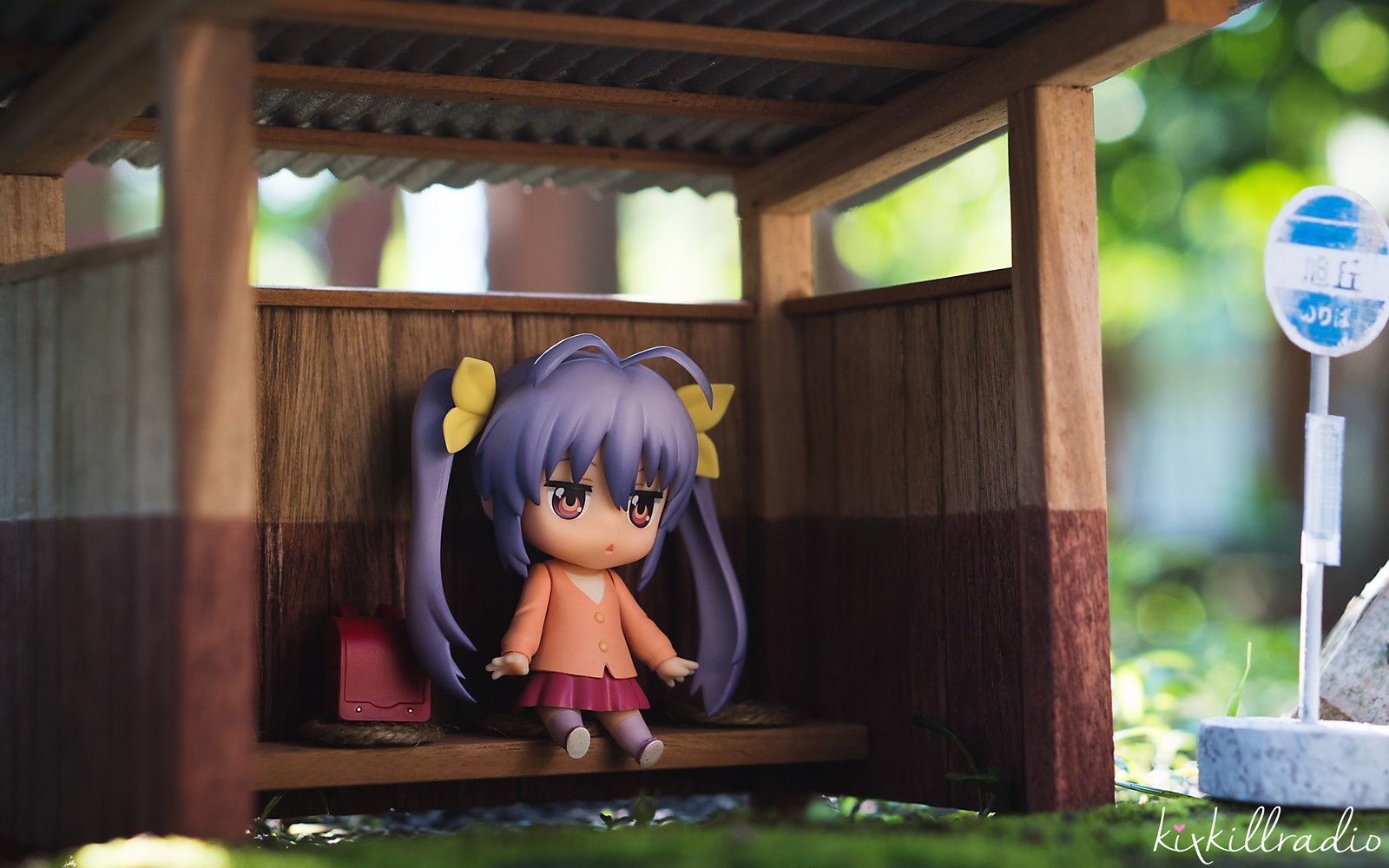 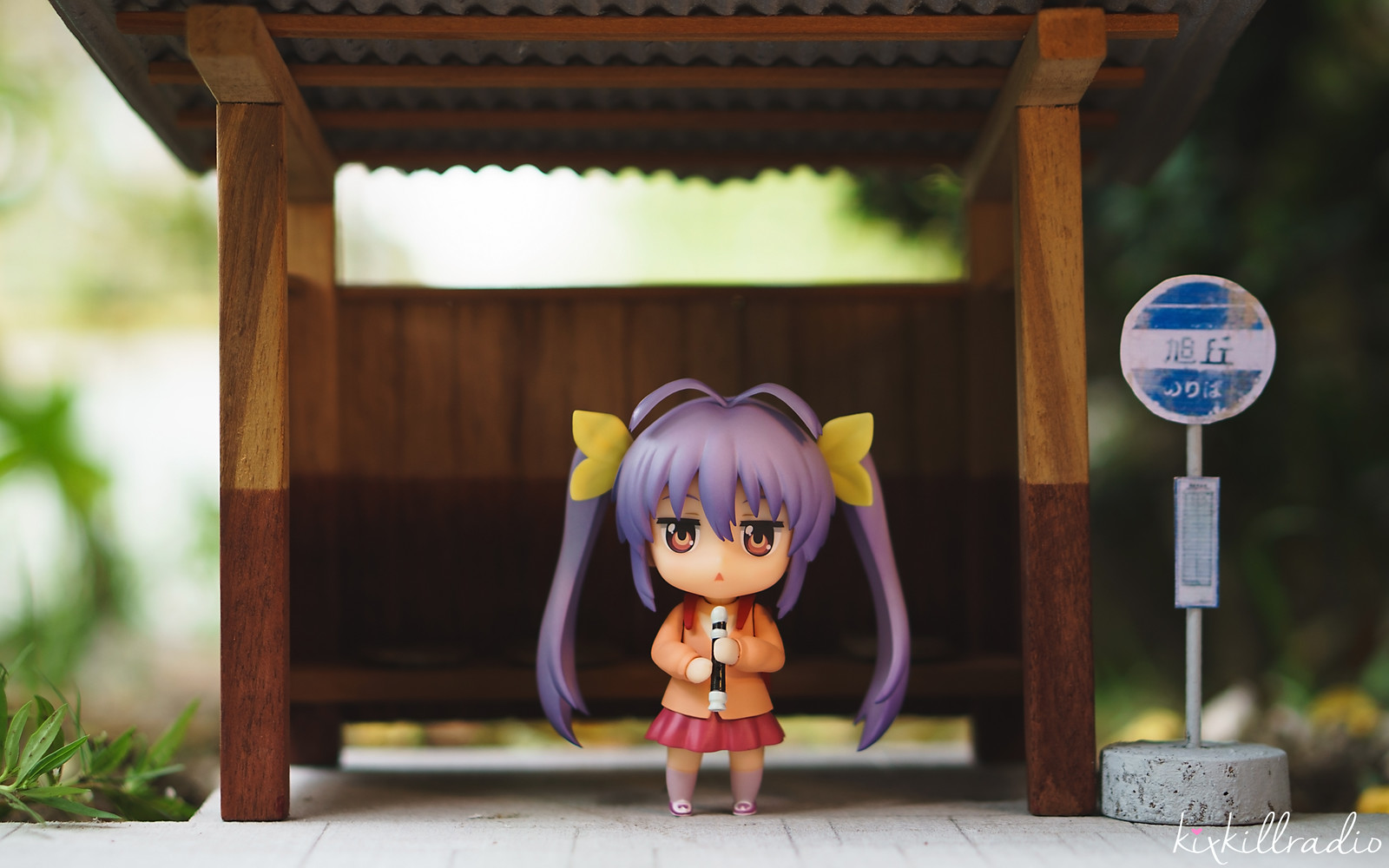 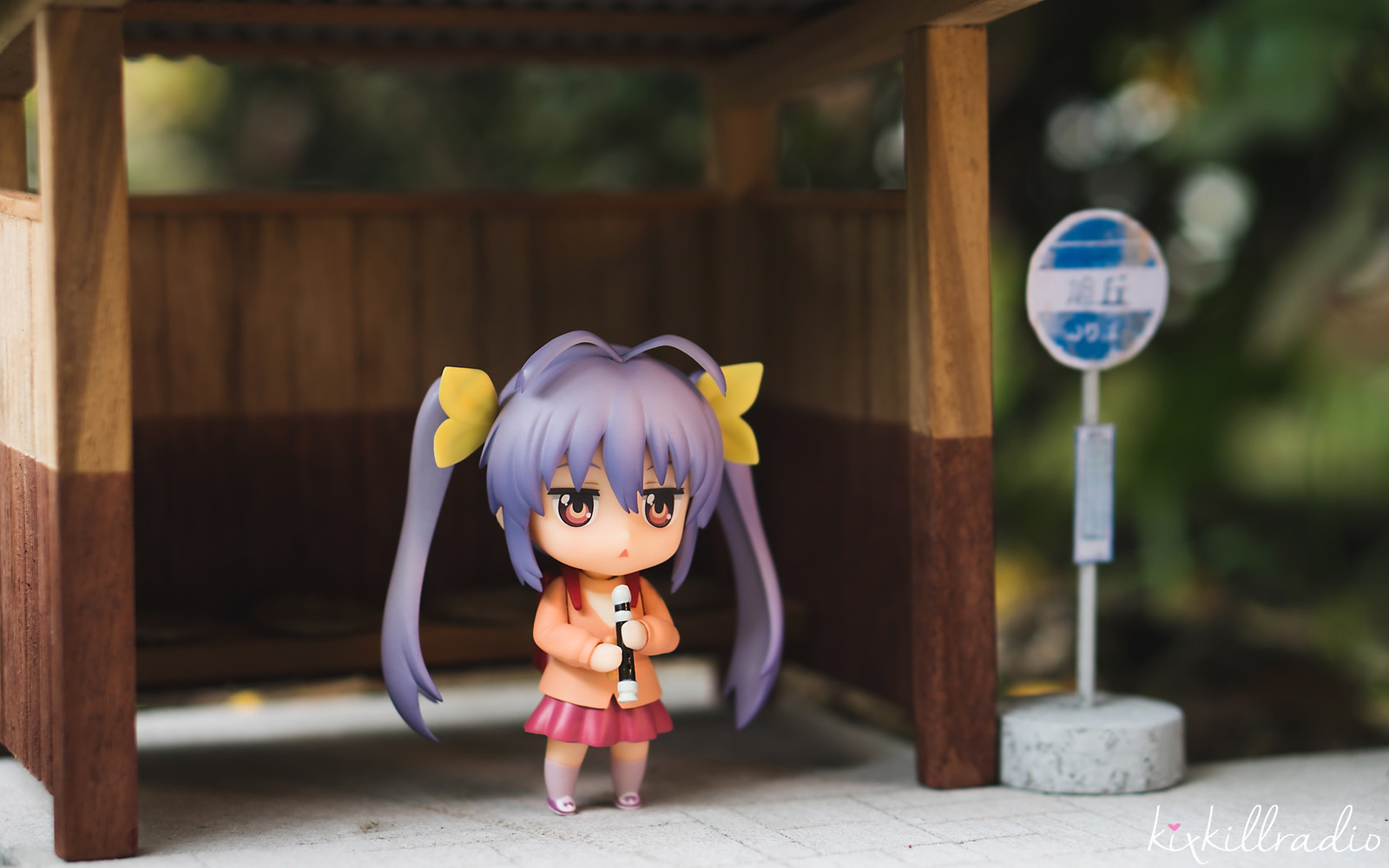 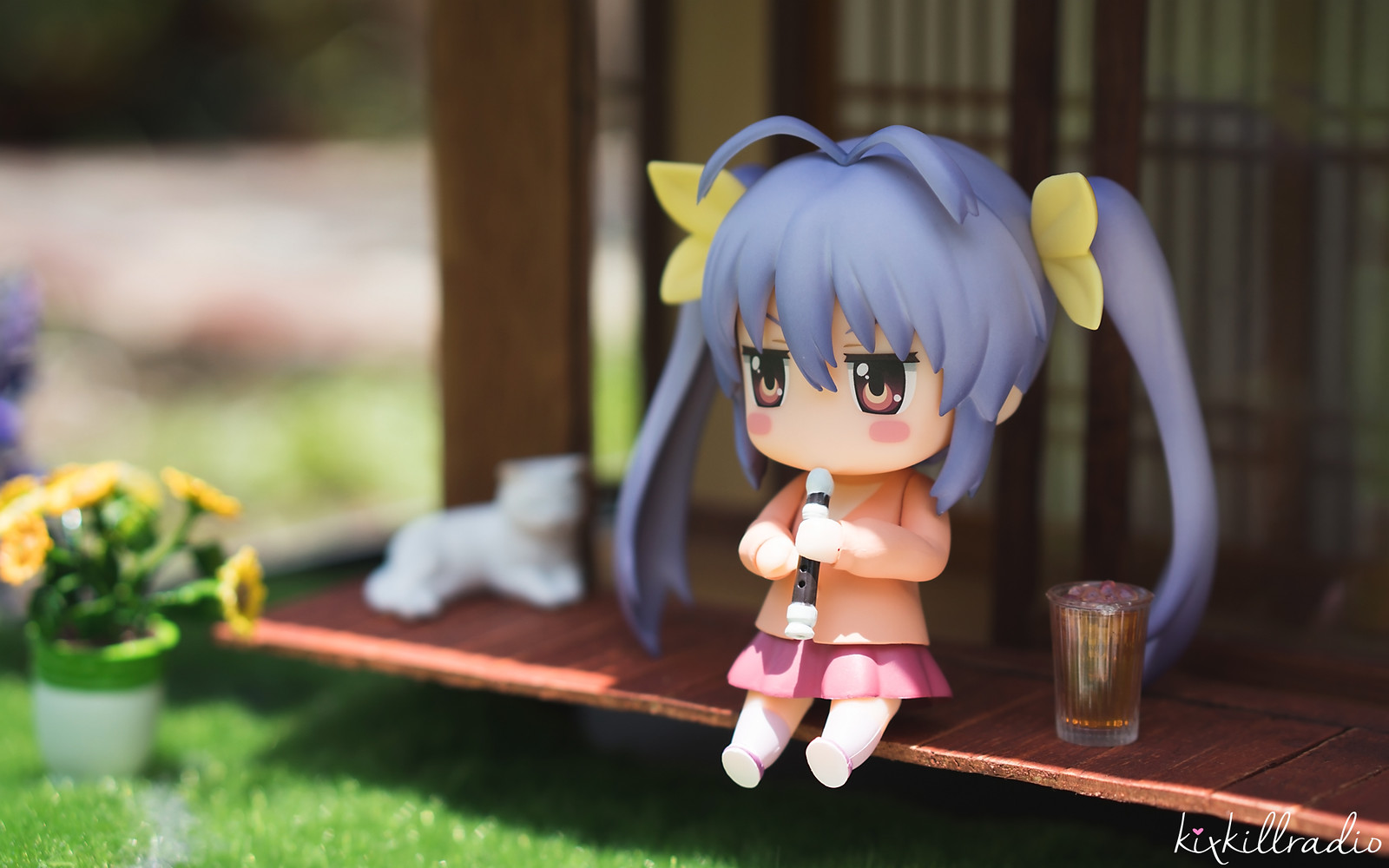 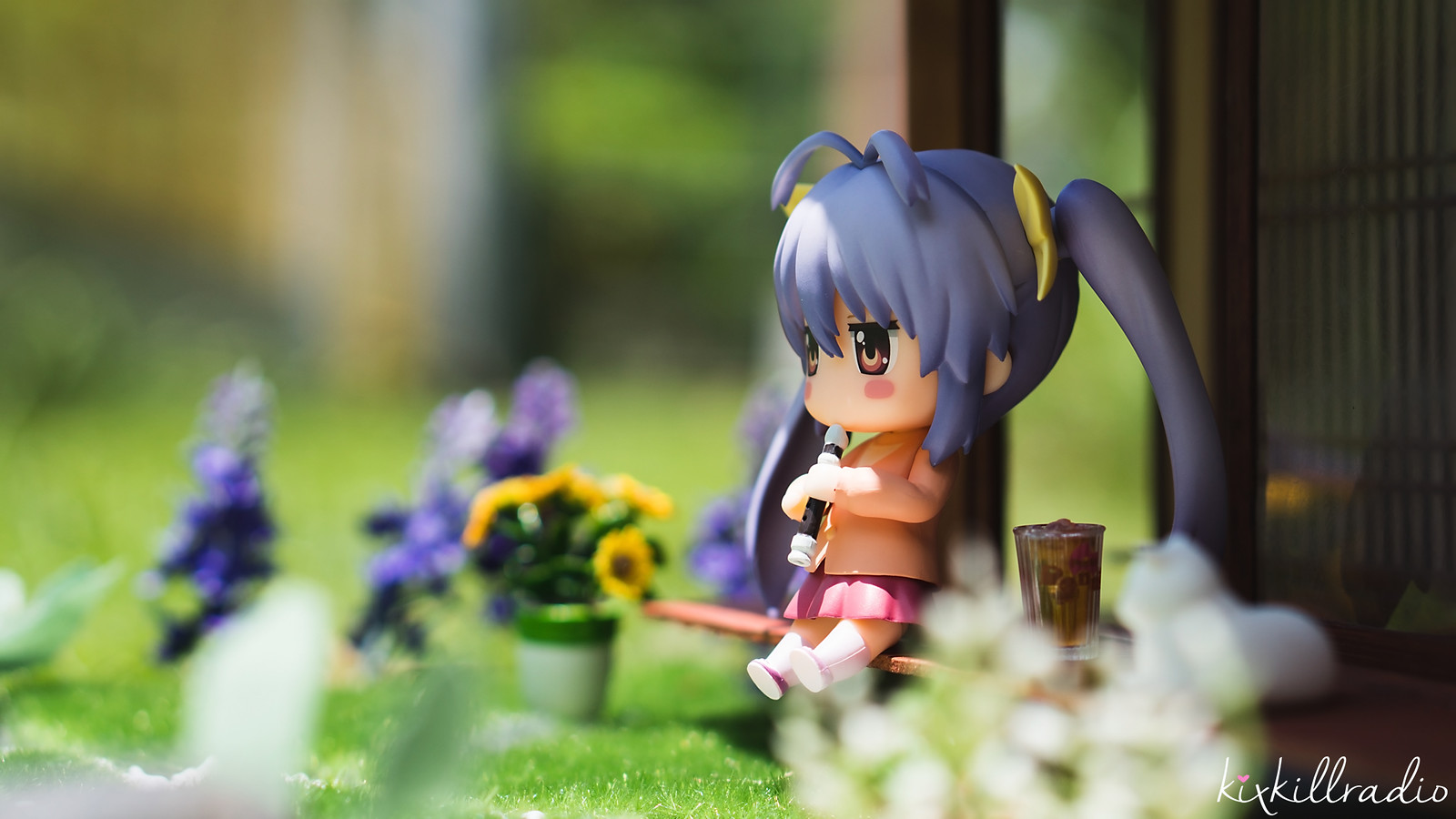 Renge and her pet Gu 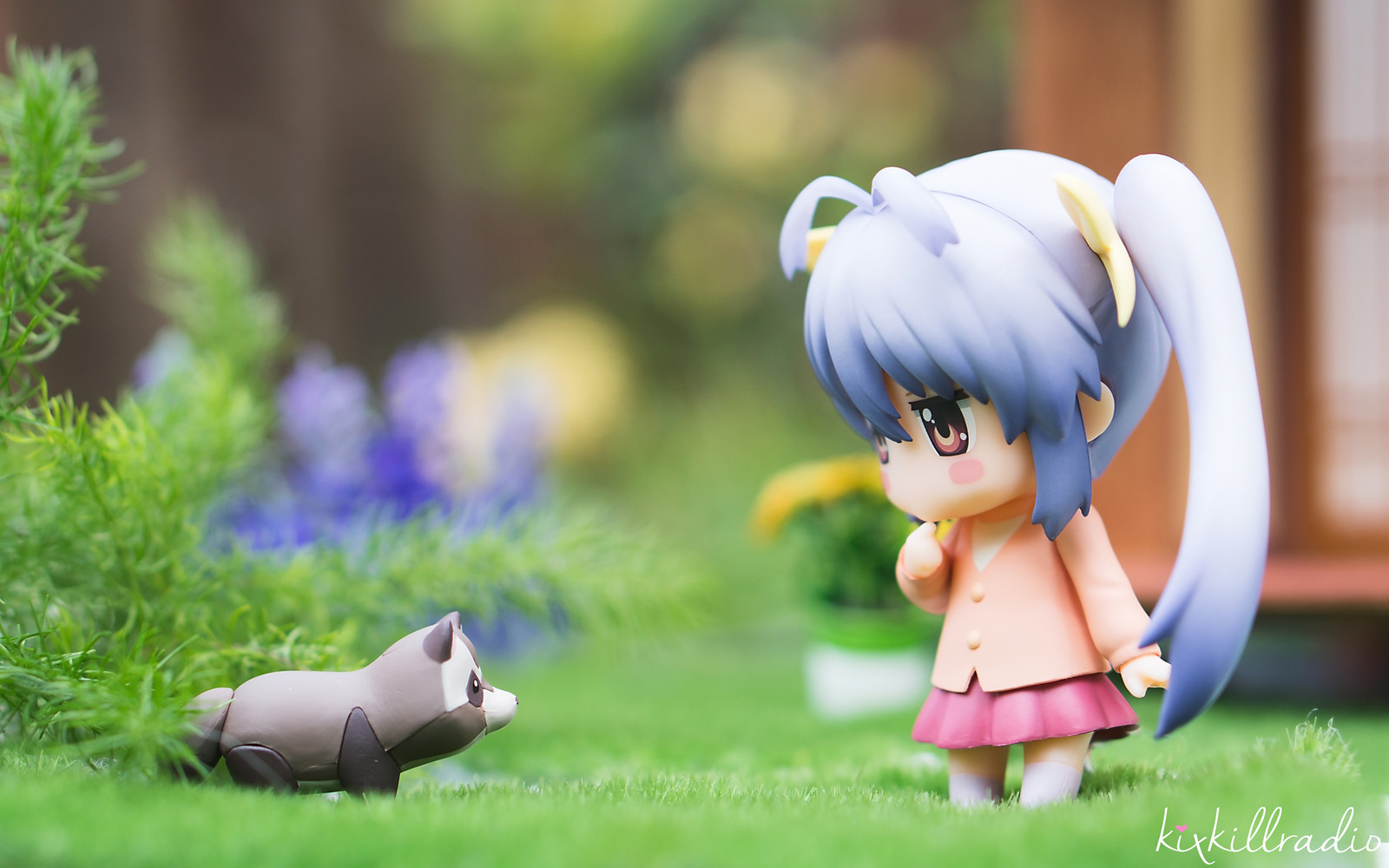 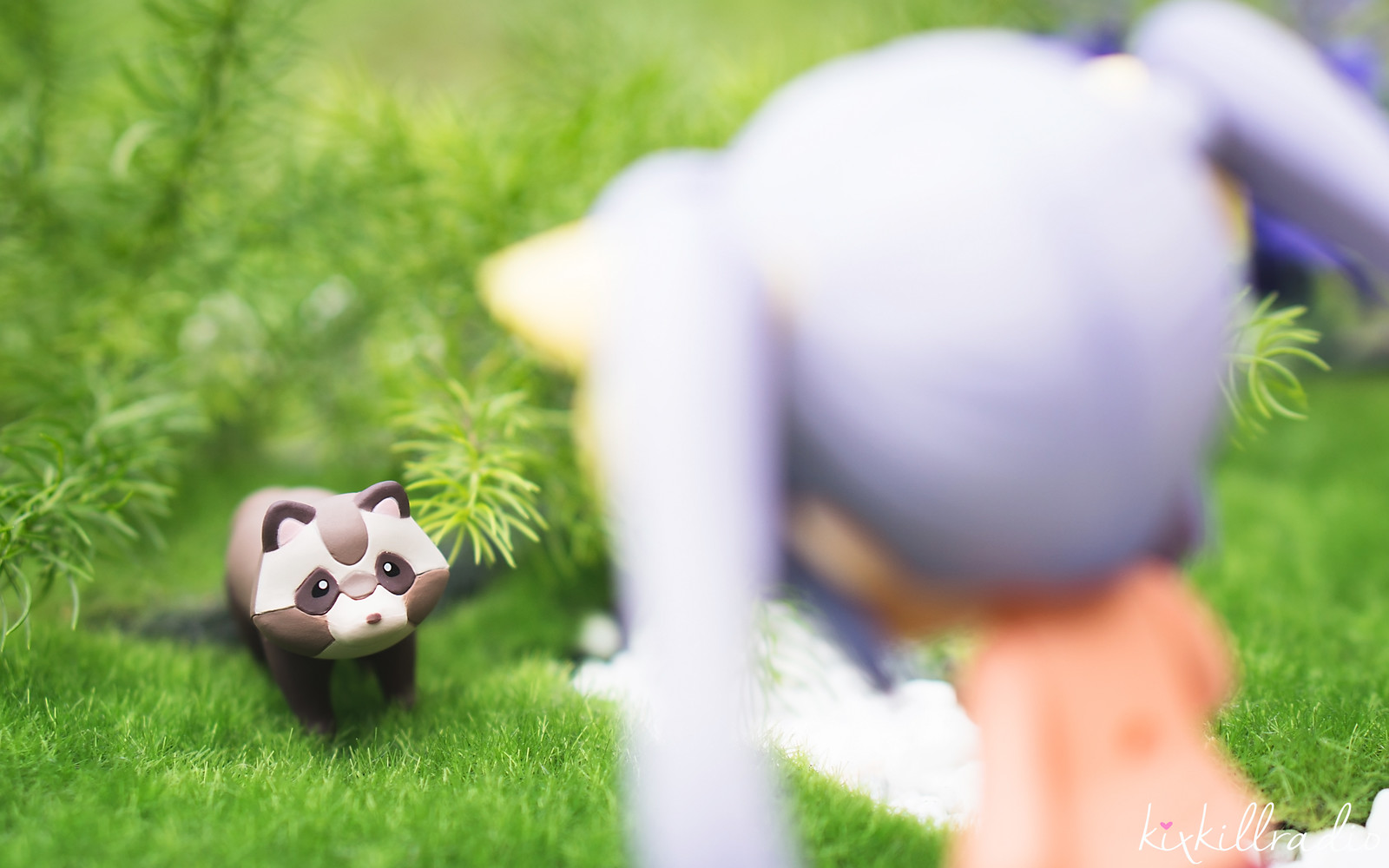 I remember a scene from the show when Renge is saddened when a new friend she met during summer suddenly had to leave without saying goodbye. 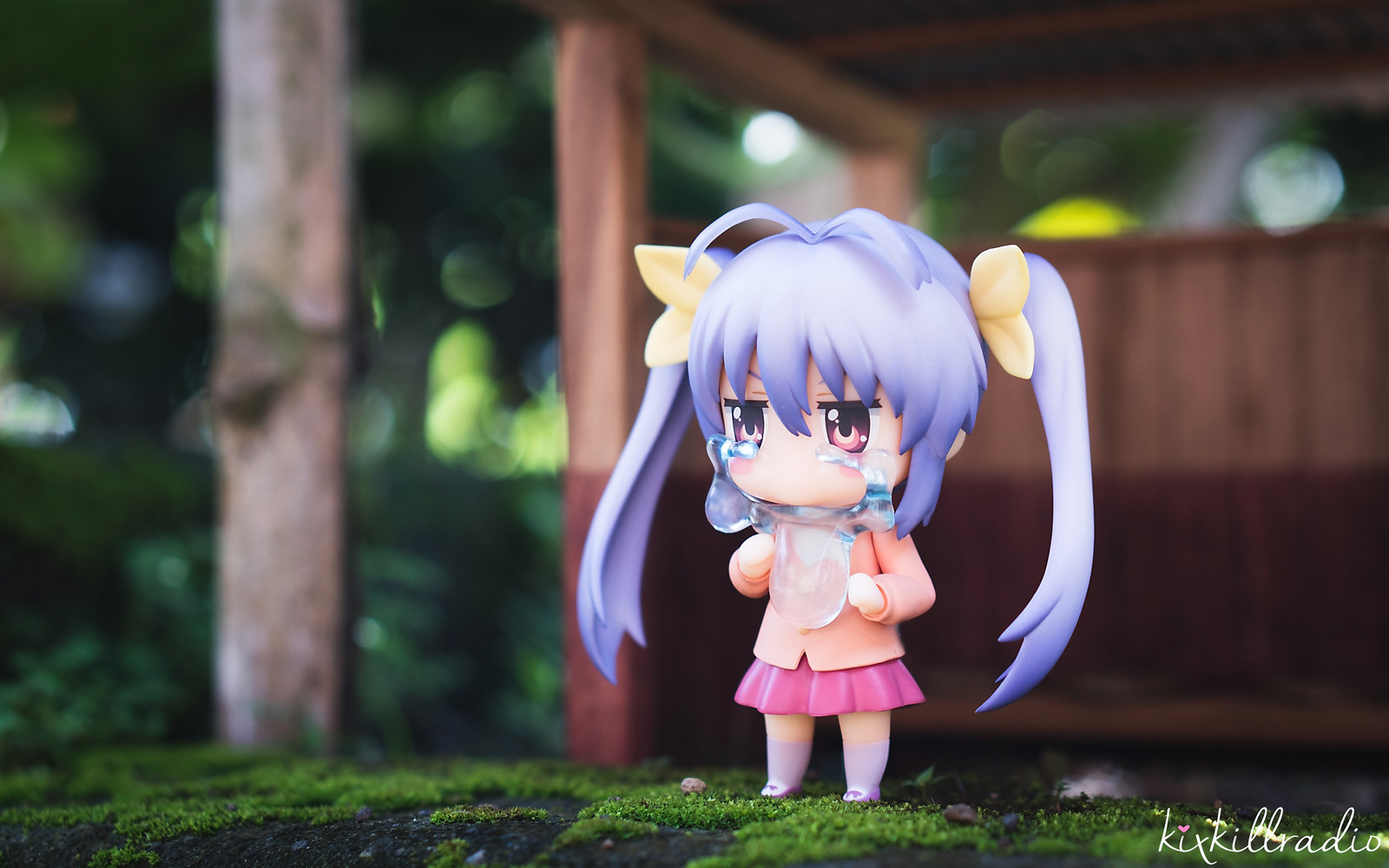 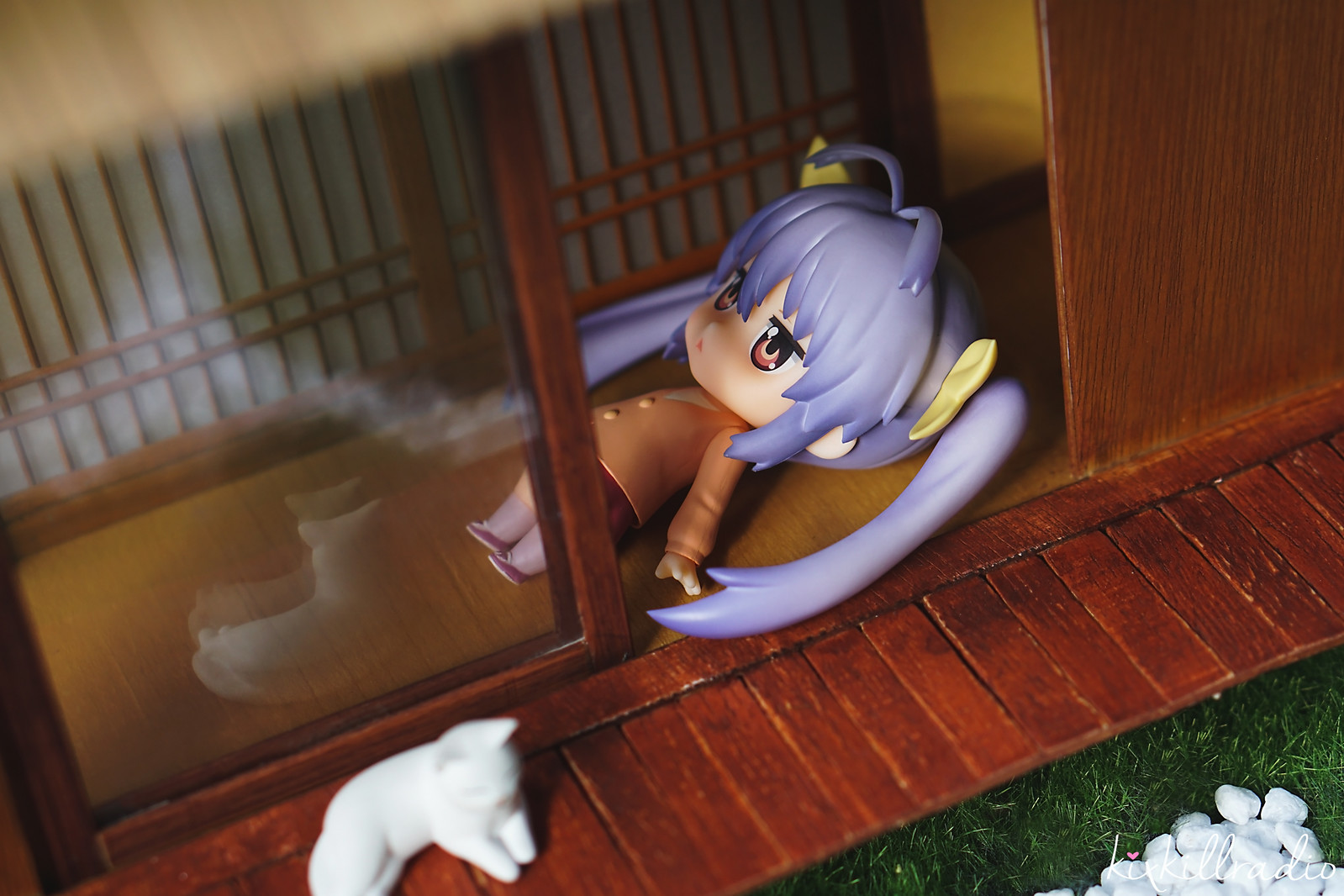 renge under the tree 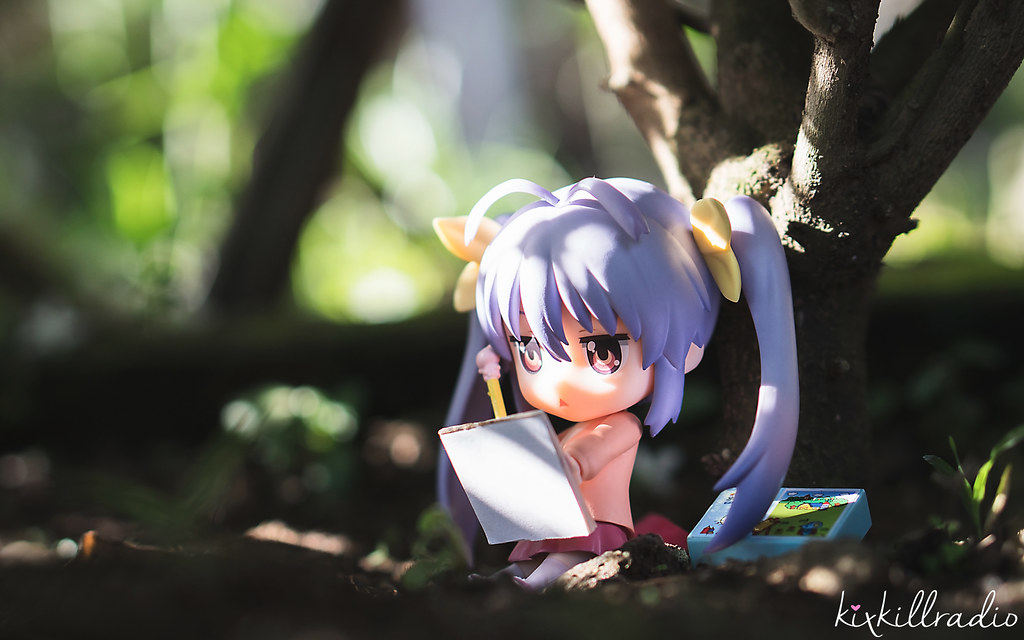 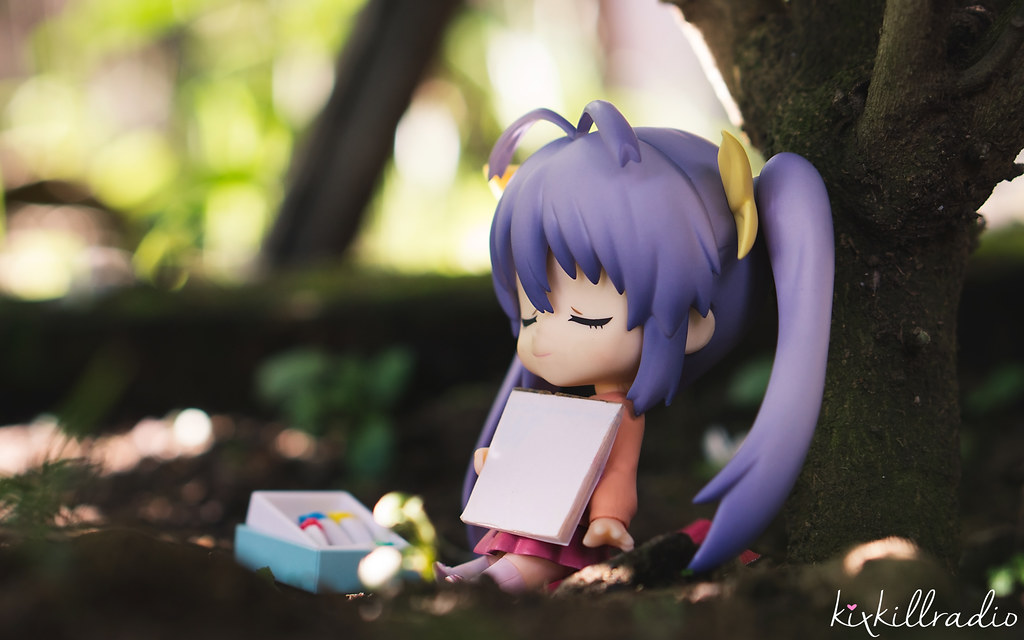 I have so many photo shoot ideas for Nendoroid Renge but that’s all for now. I will definitely take more photos of her so watch out for it. 😀

Note: My diorama was set up outdoor, I used Slickforce Softlight to eliminate harsh shadows on Renchon’s face. 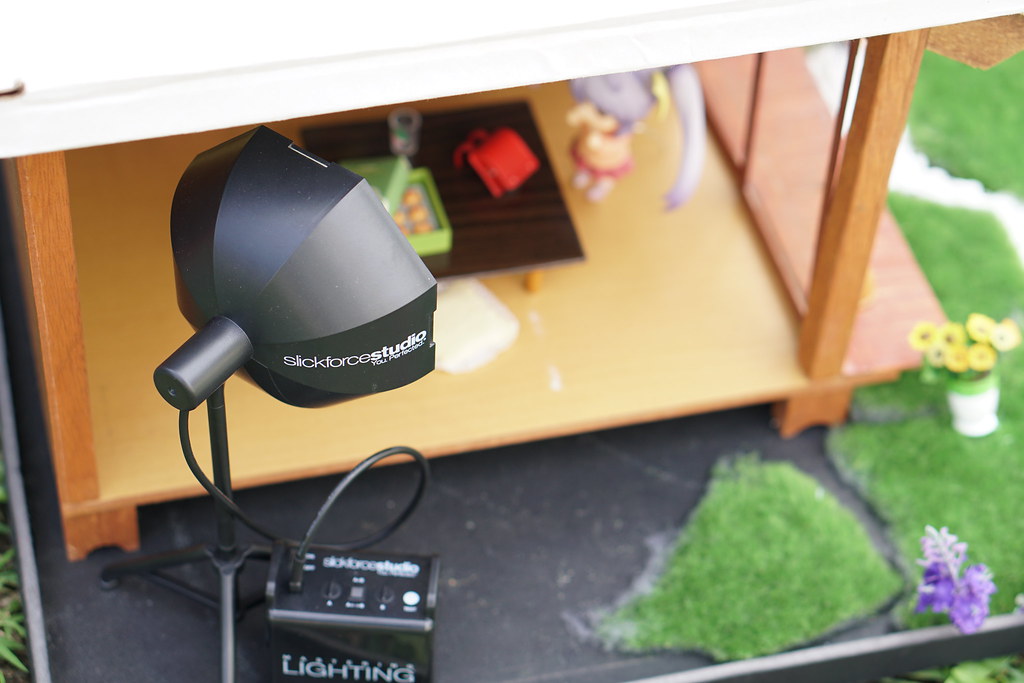