Bringing her vision to reality through toy photography.

Sheng Gonzales-Ochoa also known as Kixkillradio on social media is a Sony professional photographer and visual artist based in the Philippines. She creates projects for local and international brands like; Arigatoys, So Japan (formerly Wow Japan), Goodsmile US, Goodsmile PH, Koto Inc, Kotobukiya Asia, Rolife, Banggood, GearBest, CuteBee, etc.  She had been a Sony Ambassador / Influencer for Sony Philippines.

Sheng develops a story with a mix of her photography techniques and crafts in bringing her visions to life.

The works of Sheng have been featured on various pages such as Tokyo Otaku mode, GMA News, Boredpanda Art, Bored Panda, and the likes.

She participated in various photography exhibits at the GoBoiano event in New York Comic Con, Good Smile Company Paris, France, and with Figubo in the Czech Republic and Taiwan.

She did photography workshops around Metro Manila, even in nearby towns with Sony Philippines.  She also participated in various anime conventions in the country. 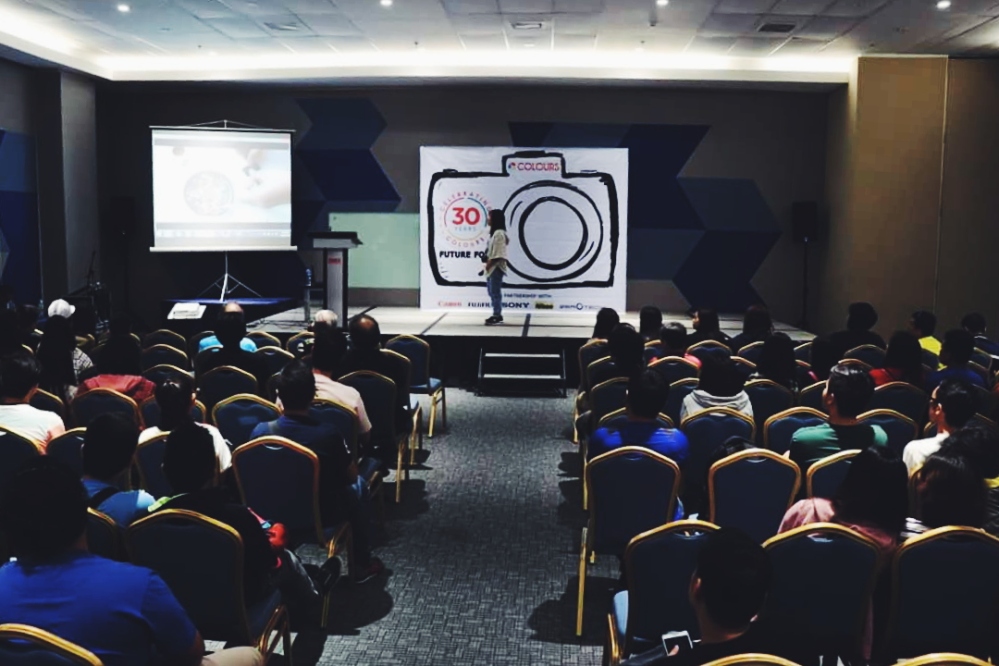 Sheng does video tutorials, dollhouse builds, and little toy/miniature reviews on YouTube. She currently has more than 87,000 Subscribers on her channel.

She also does freelance work including photography for events and content creations. Sheng is also a special creator in Tokyo Otaku Mode.