Today, we are taking a look with Kotobukiya’s Cu-poche figure from the Puella Magi Madoka Magica series, Homura Akemi.  Many of the fans are thrilled to have Homura Akemi released. Madoka Kaname won’t be lonely anymore. 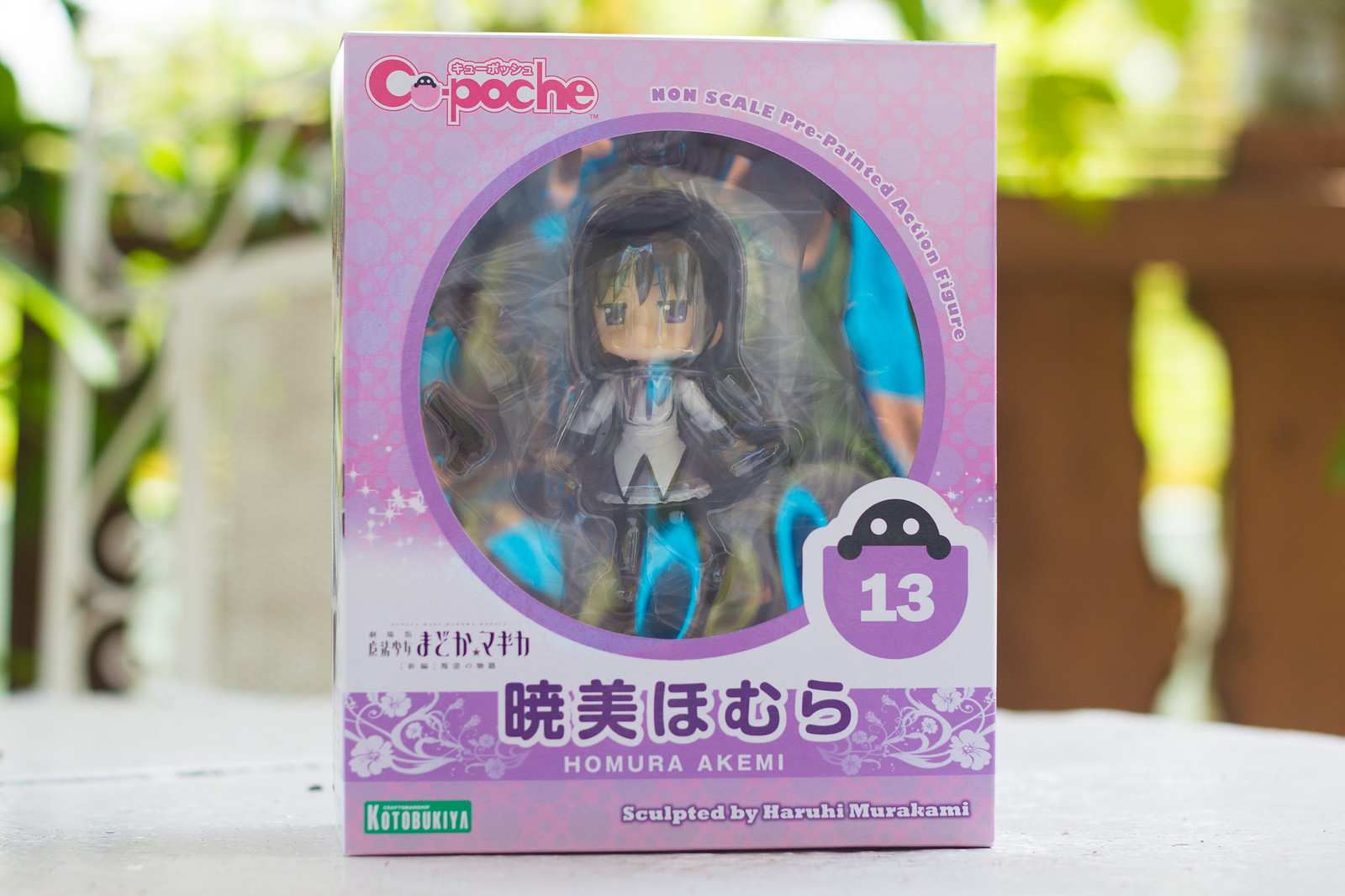 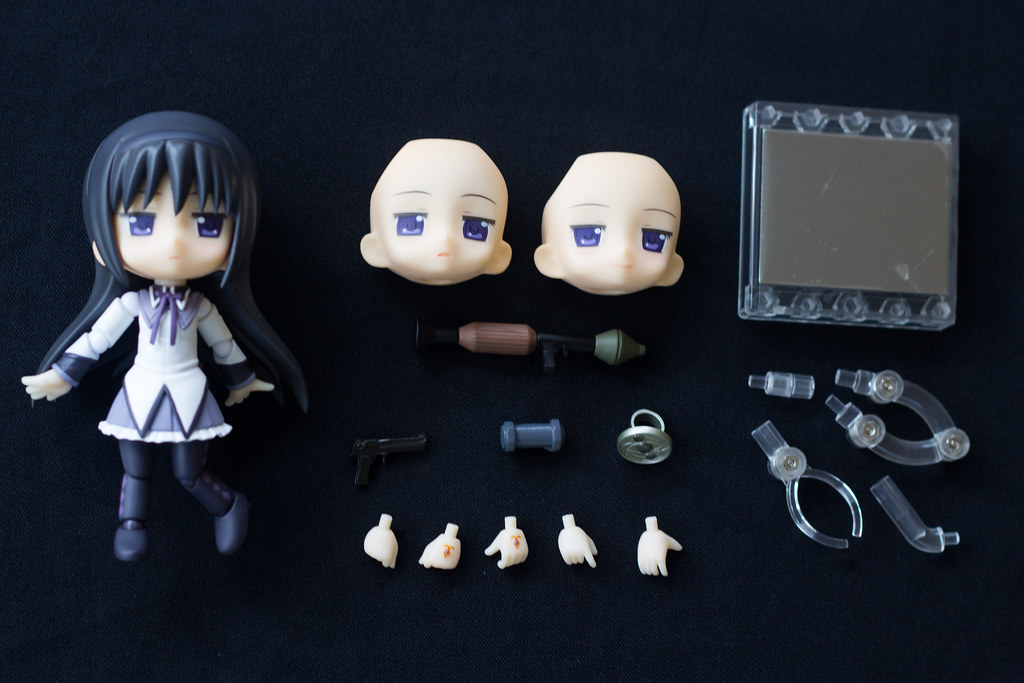 Homura Akemi is the coolest magical girl for me in the series. She is mysterious and dangerous at the same time. Her special ability is to stop time and enables her to travel time. Her abilities are not coming from magical powers but with the use of guns and powders which adds coolness to her character.

It was expected that she’ll be given a Cu-poche treatment, besides it would be fun to collect all the Puella Magi Madoka Magica Cu-poche figures. Kotobukiya has opened pre-order of Kyouko Sakura to complete the set.

No matter how many times I have to repeat all of this, I’ll protect you! 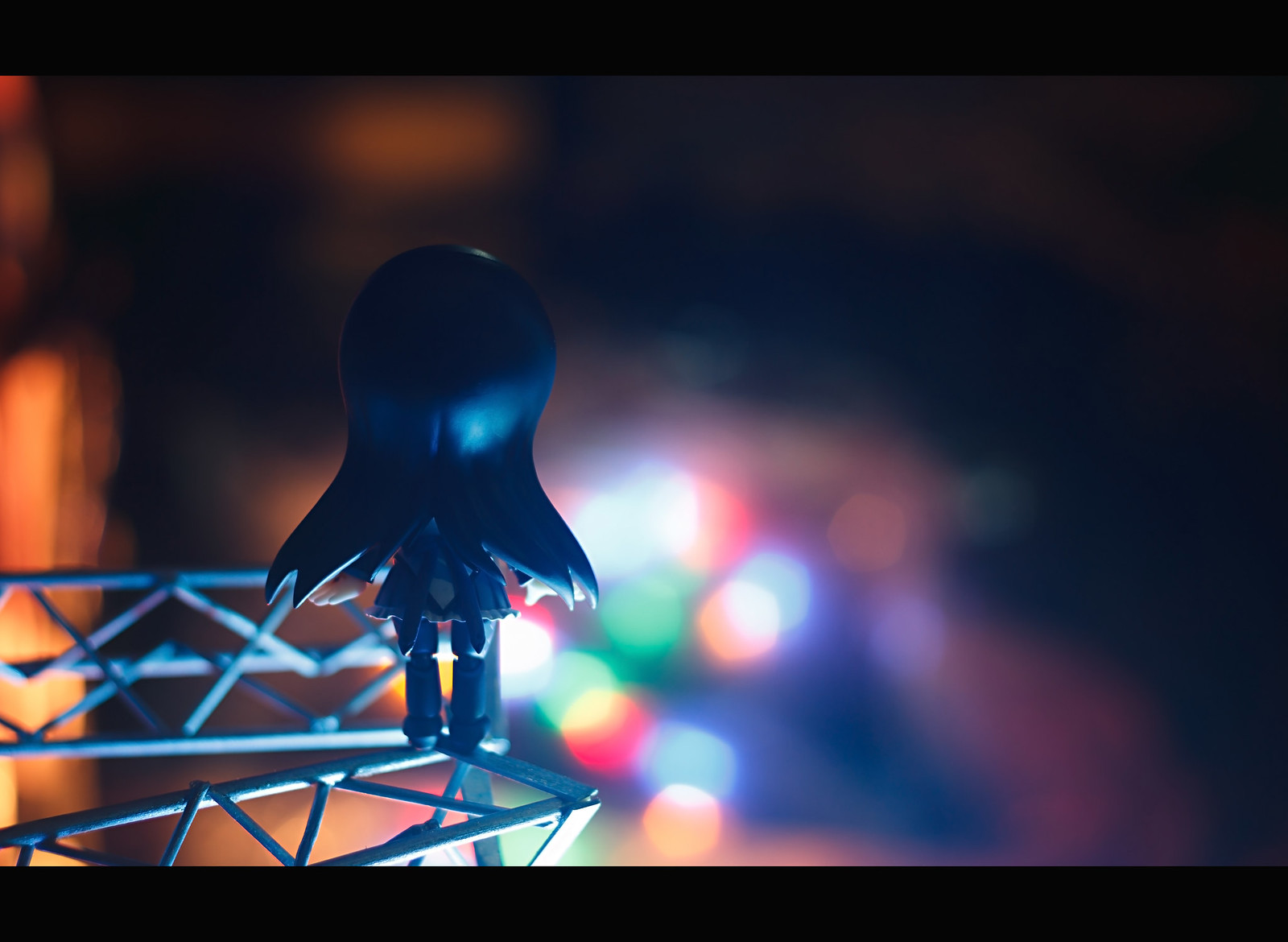 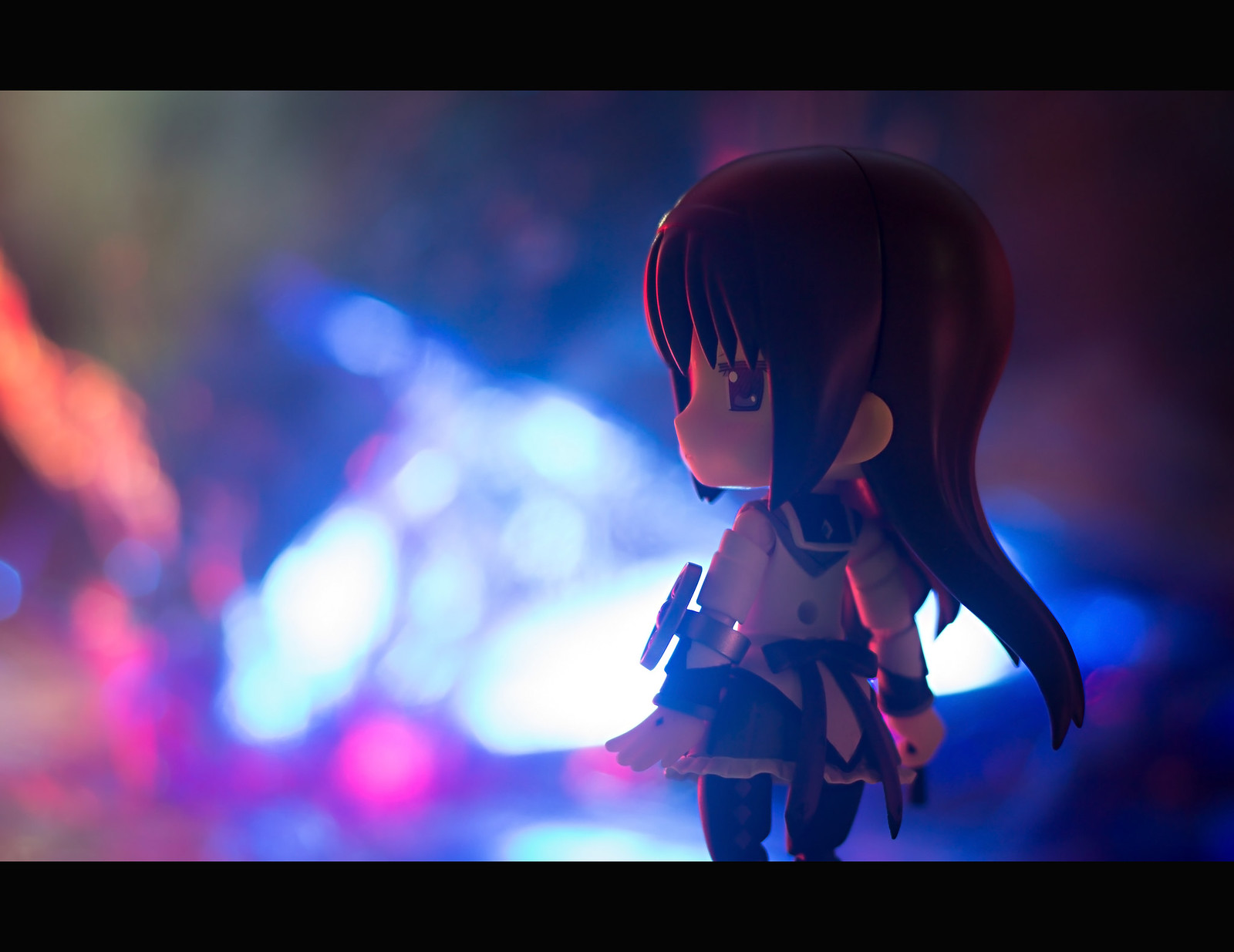 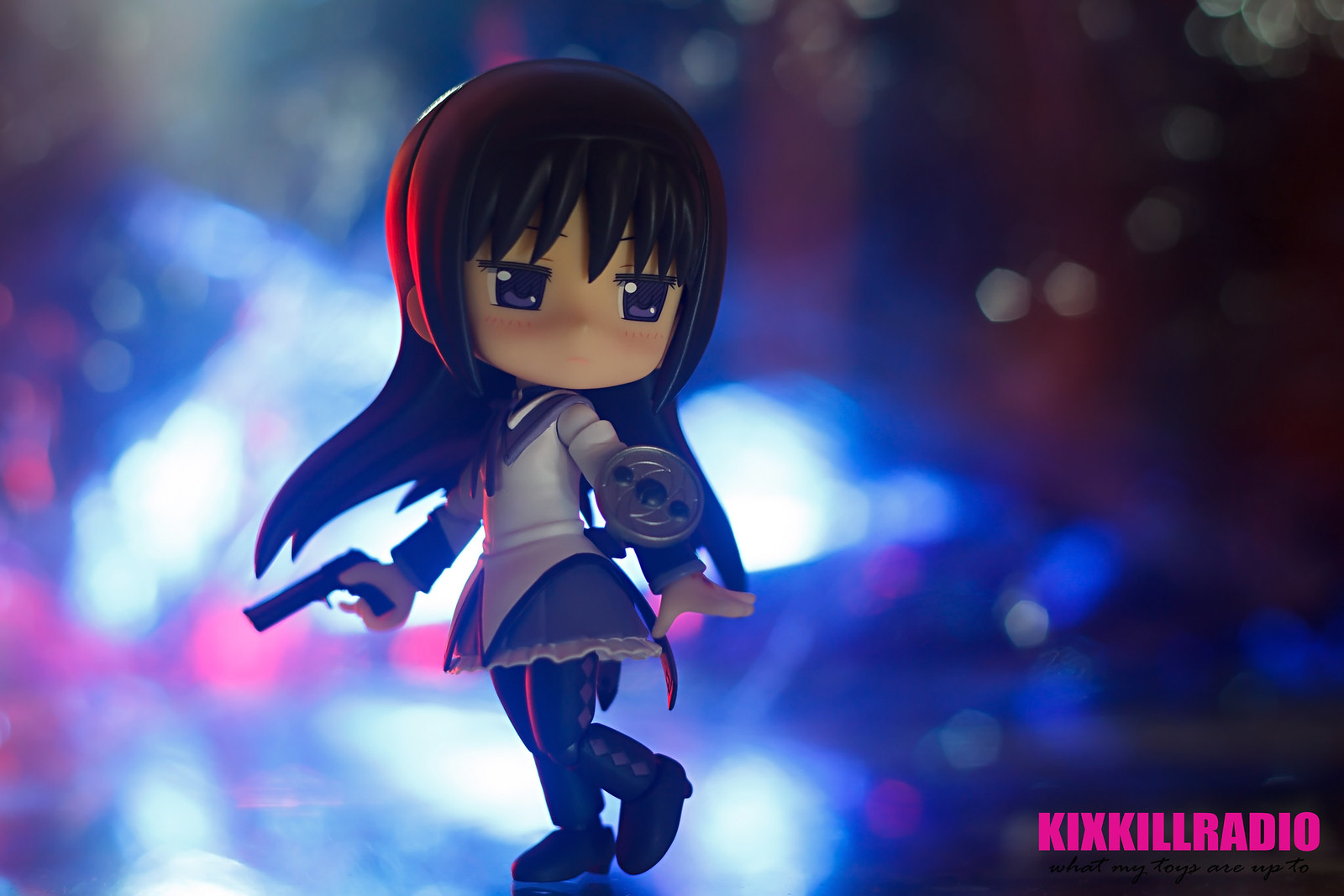 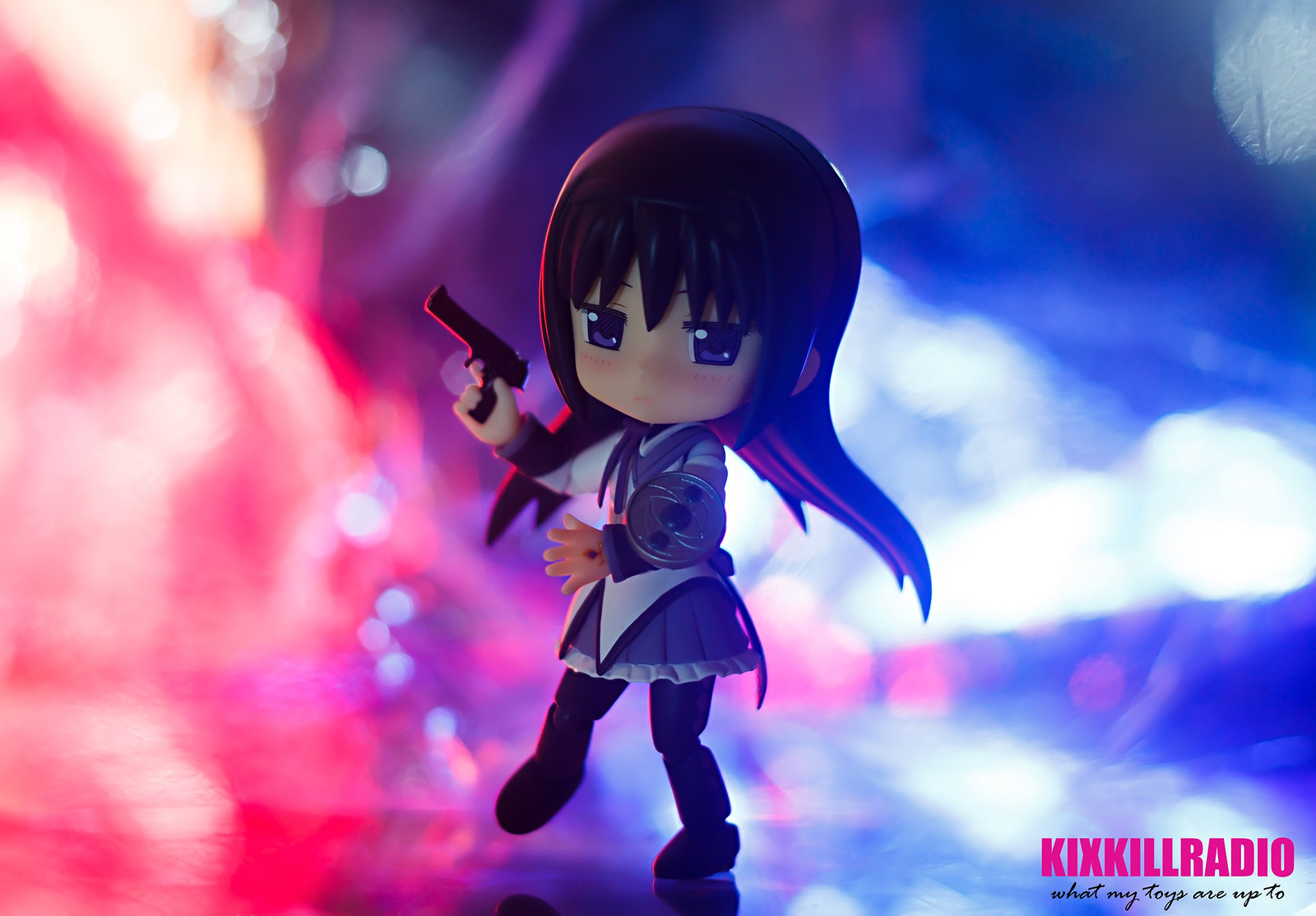 She comes with non-magical weapons like hand gun, time bomb and rocket launcher. 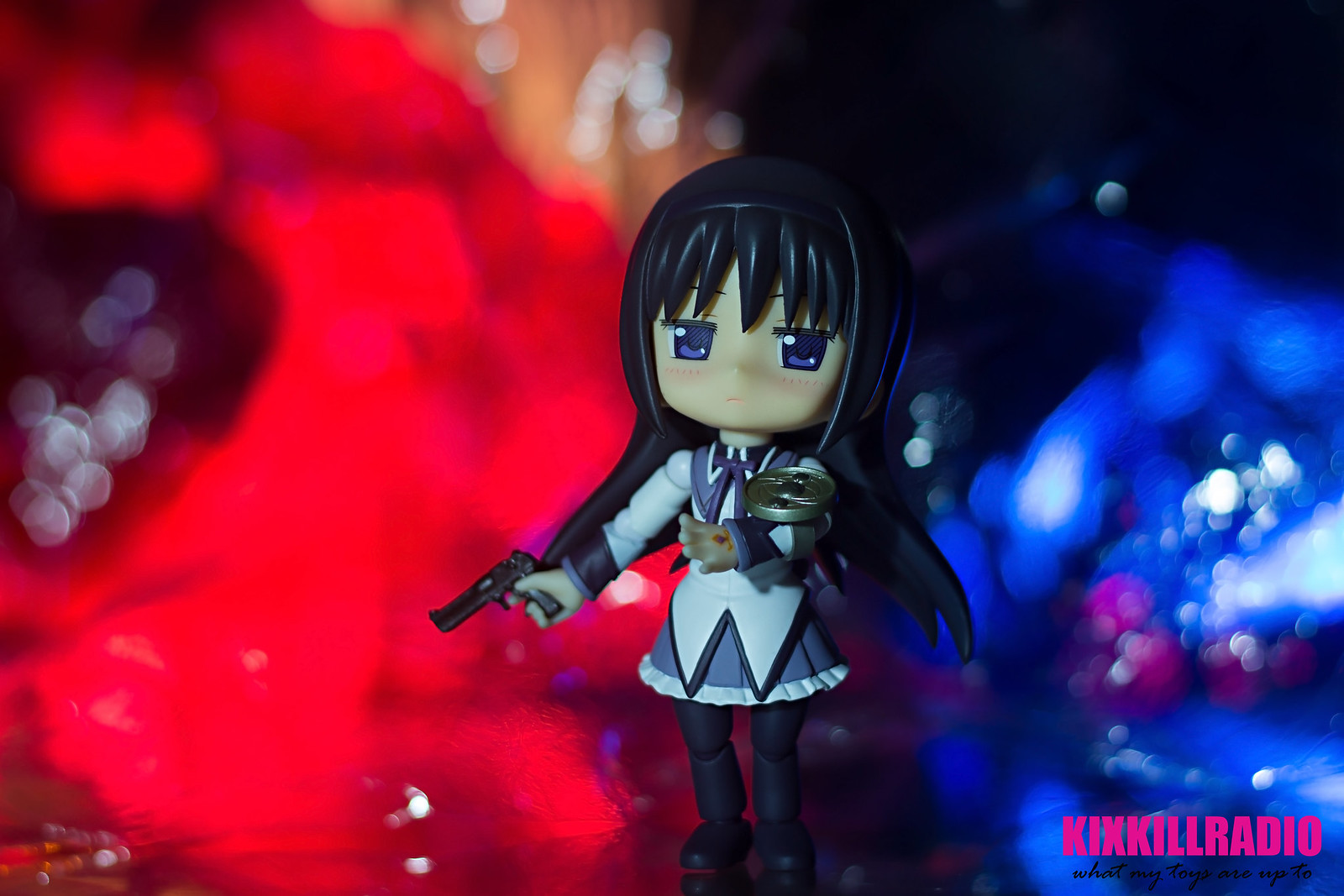 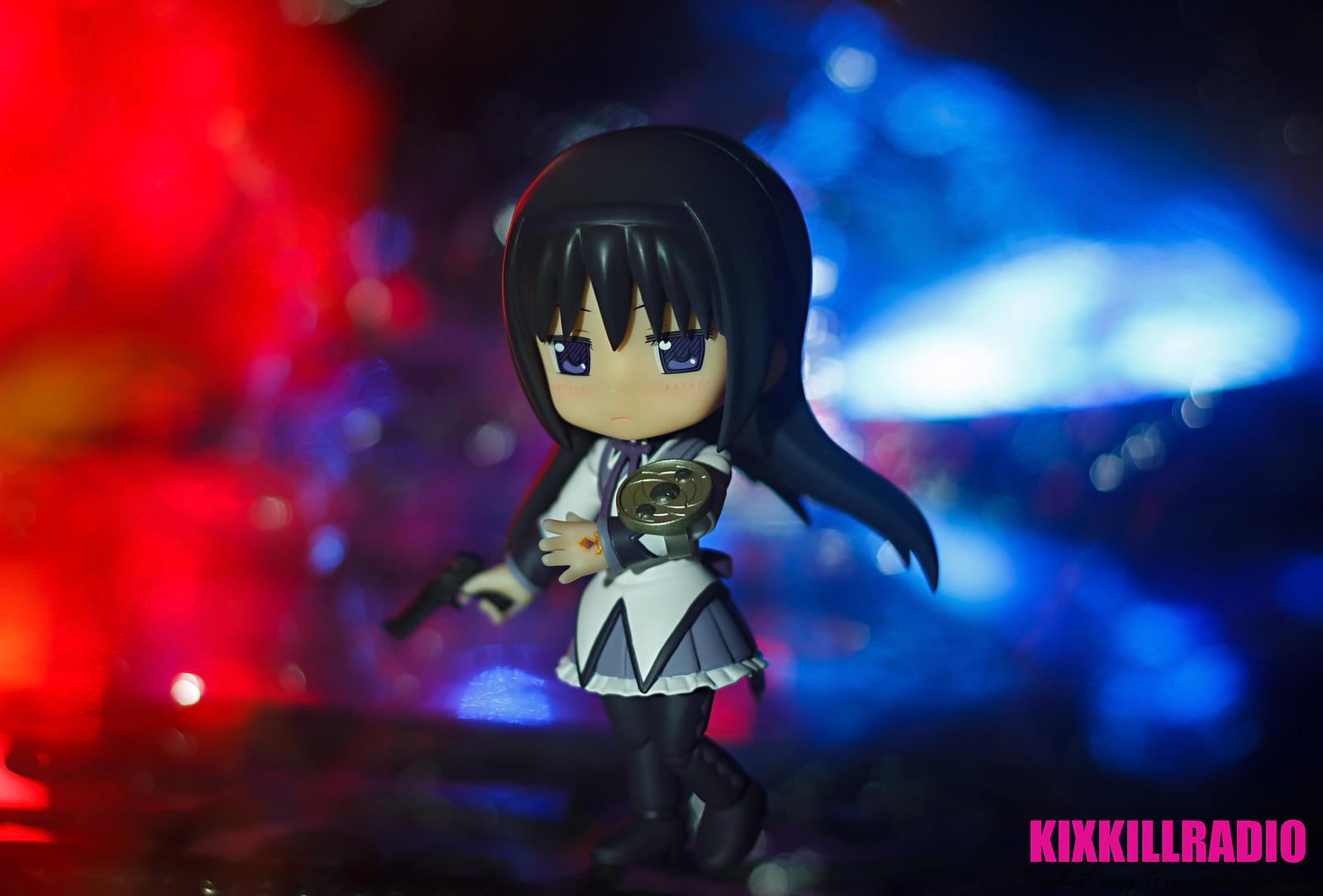 They’ve did a great job with the detail of her dress, even her soul gem has been recreated in such detail. 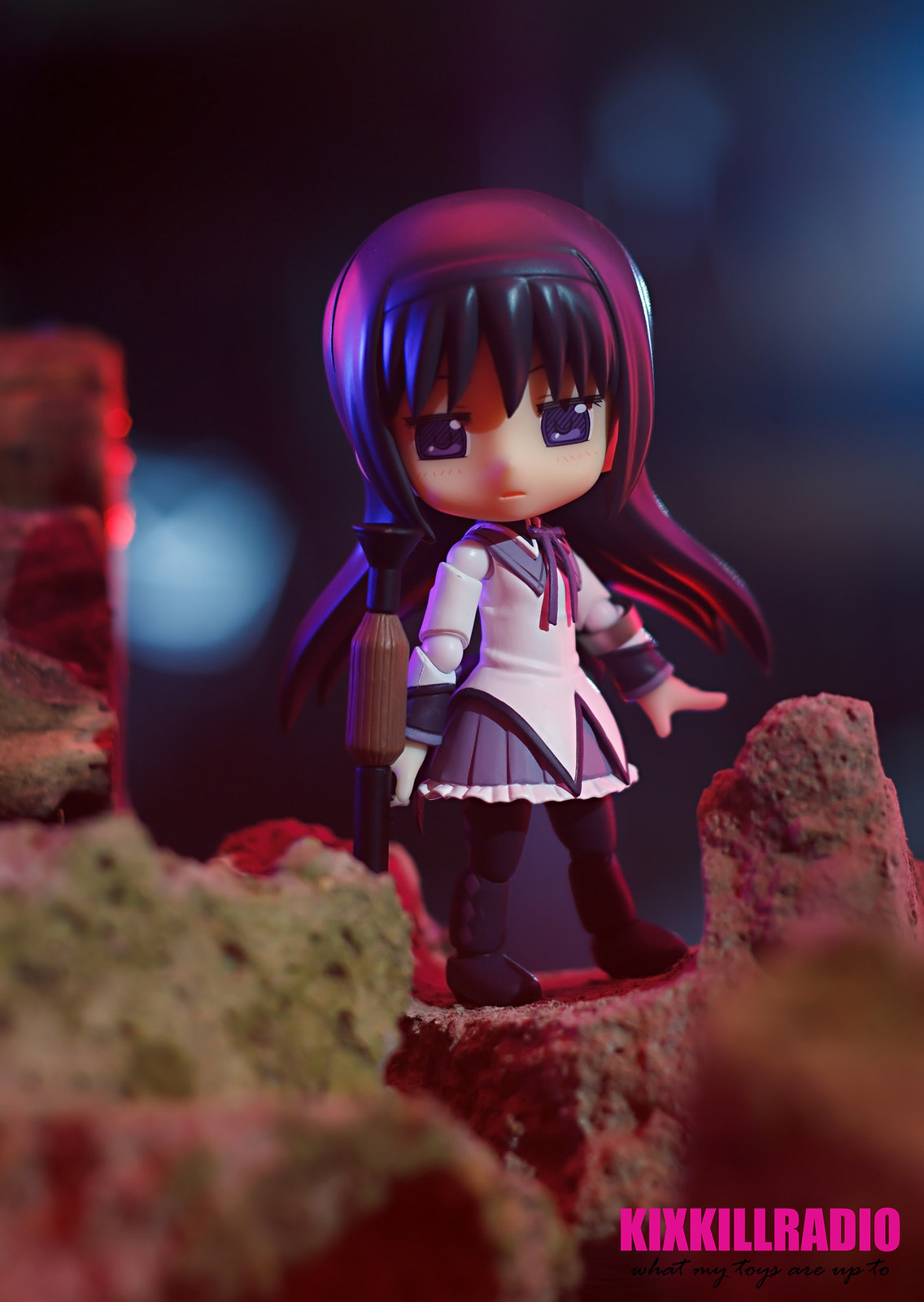 That look on her face with utter of disgust. I bet she’s ready to finish off Kyubey anytime. 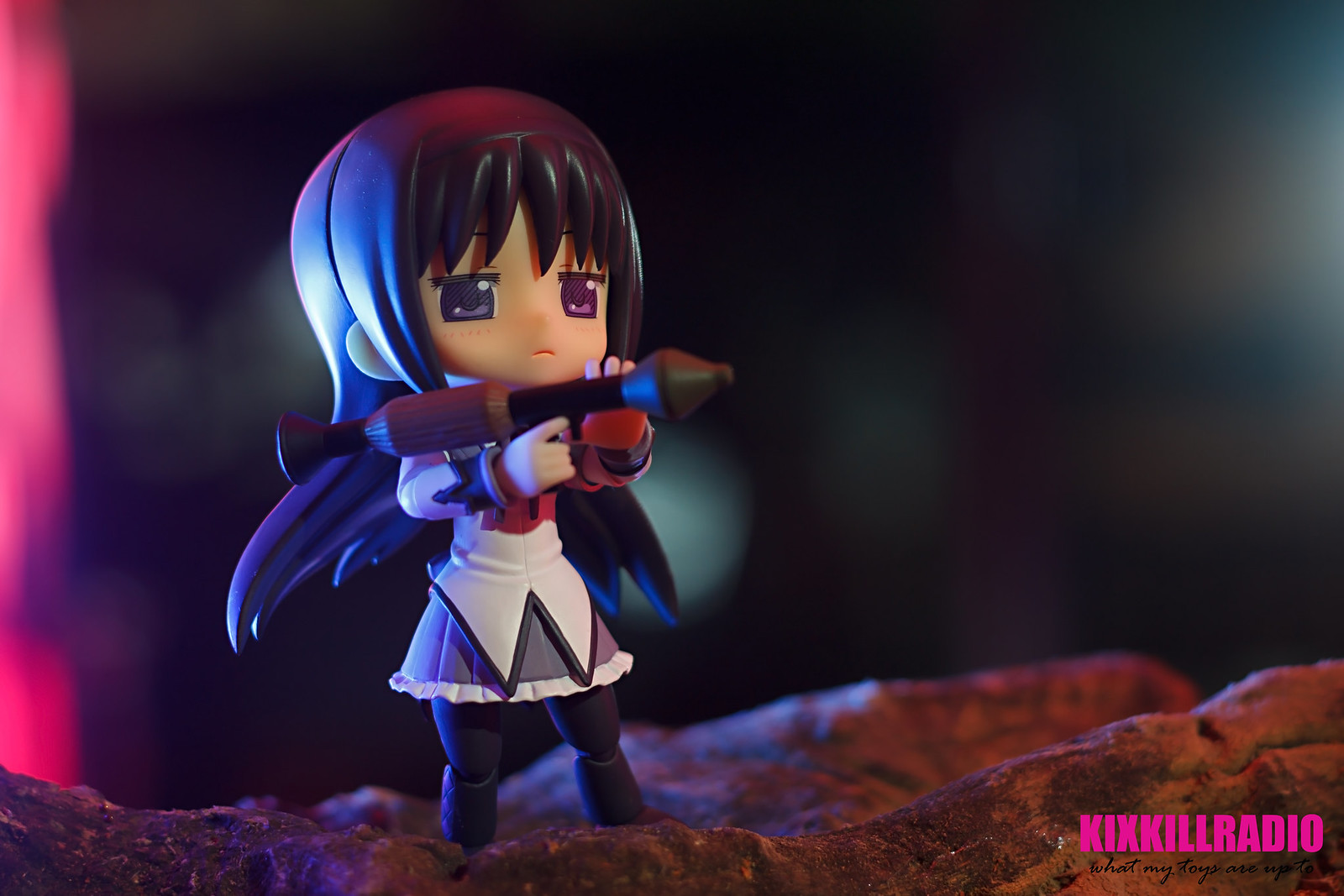 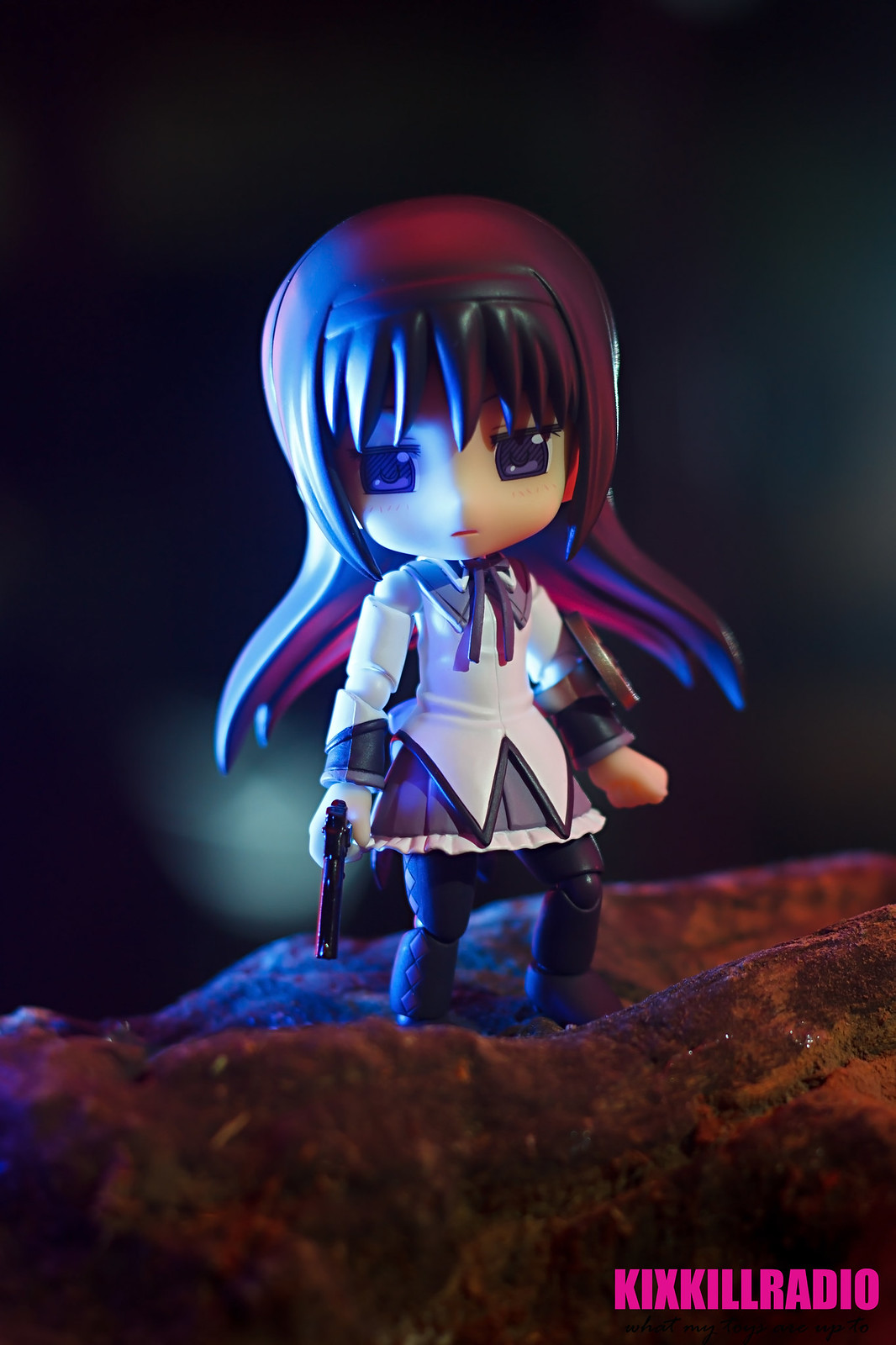 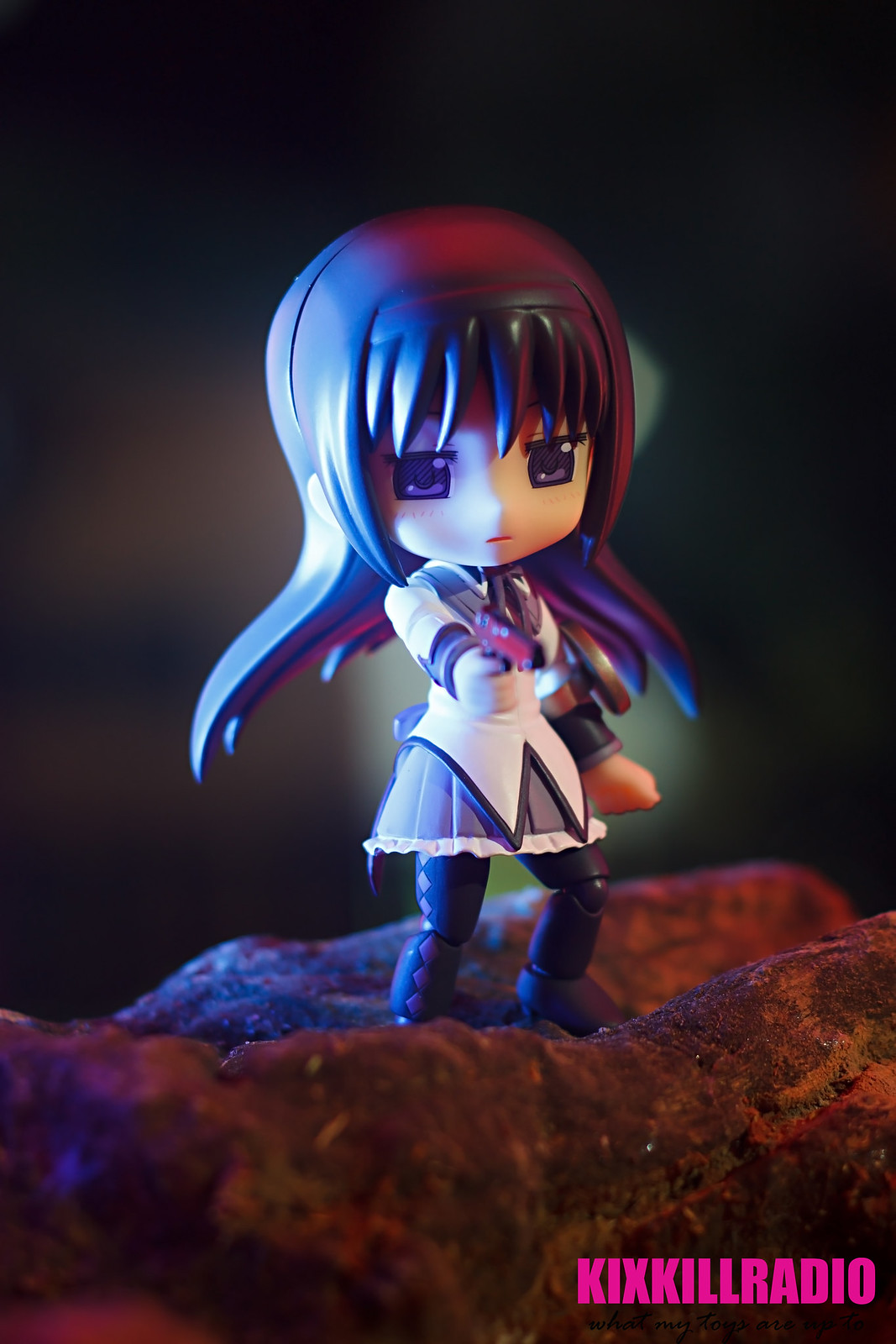 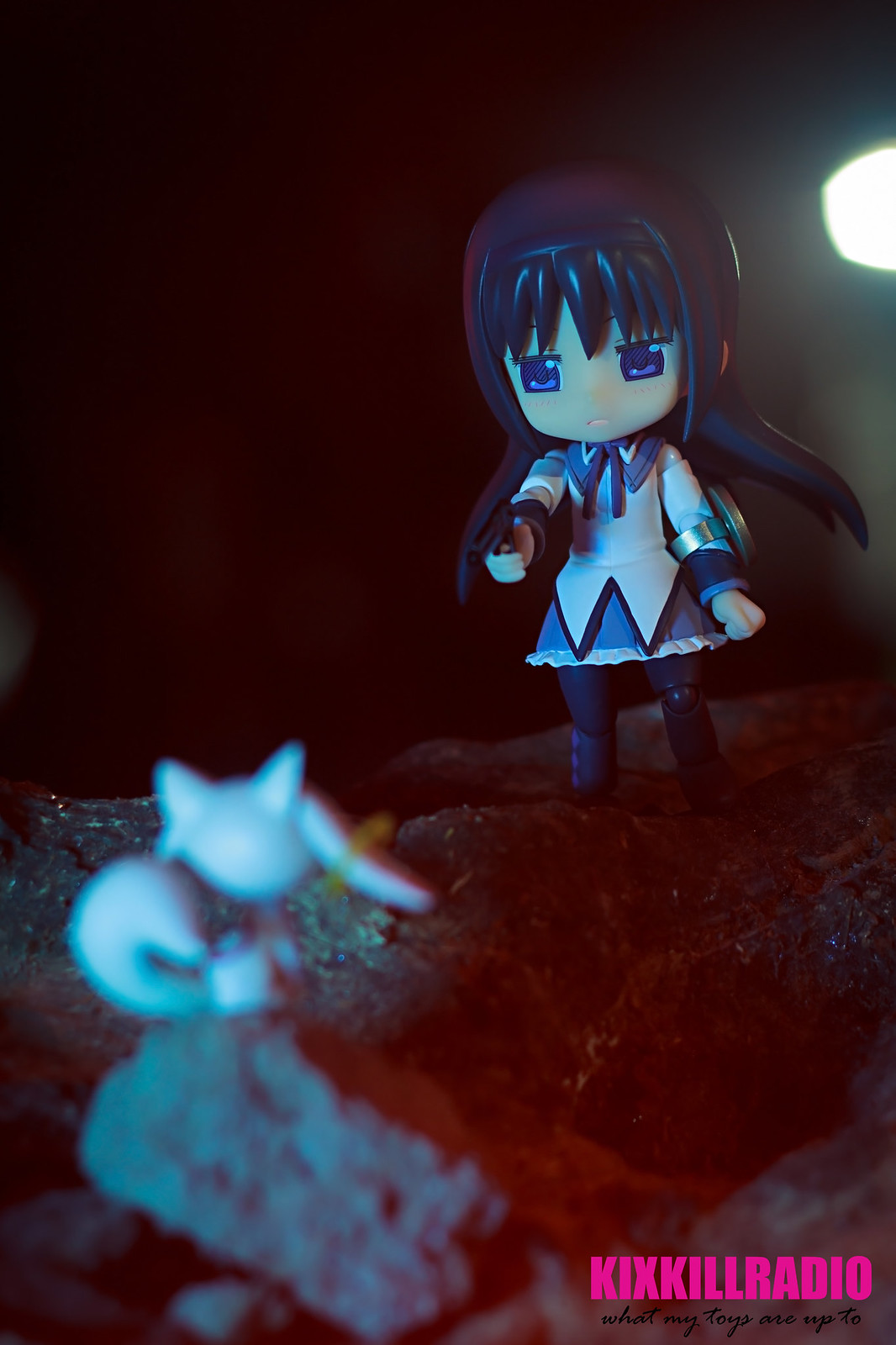 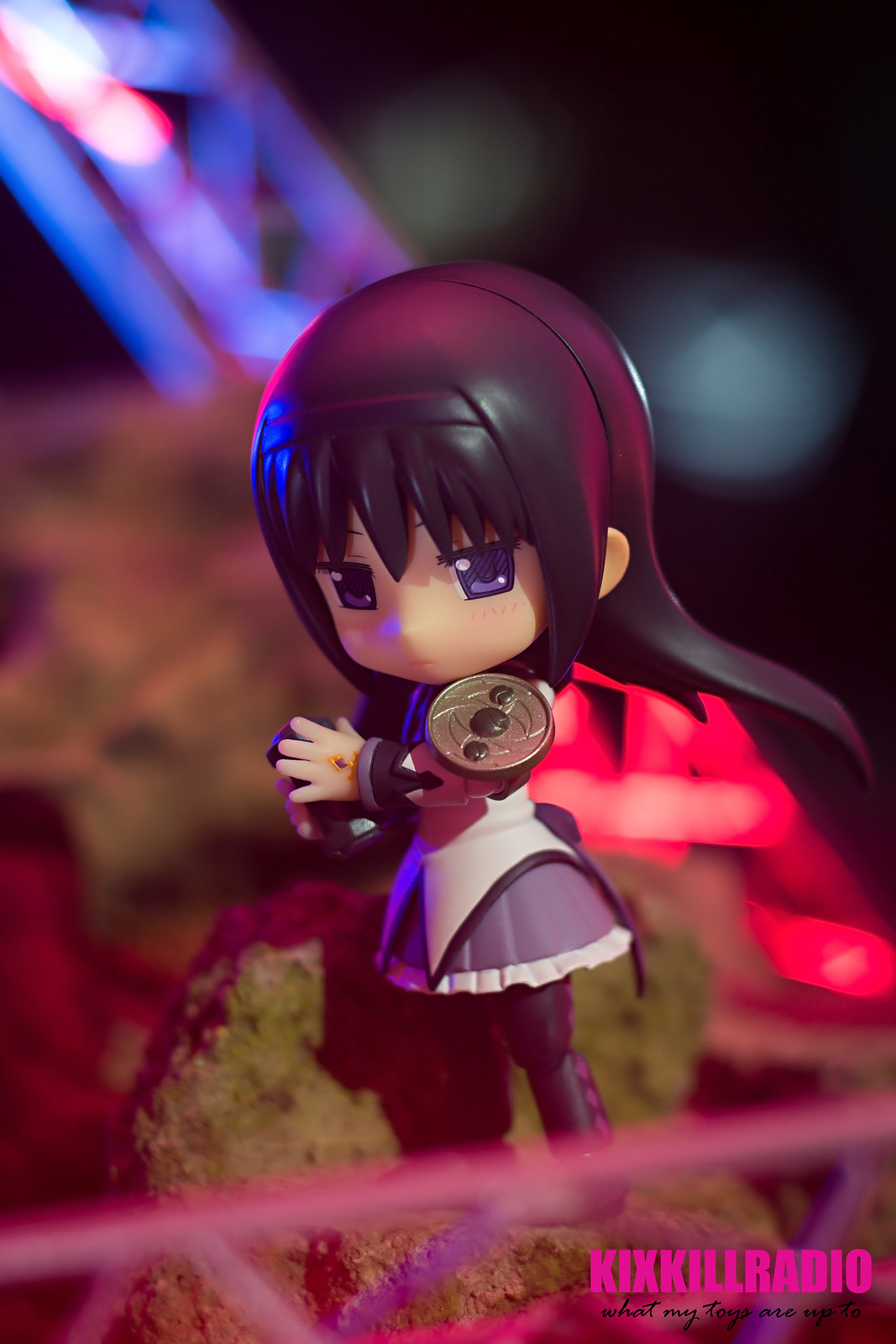 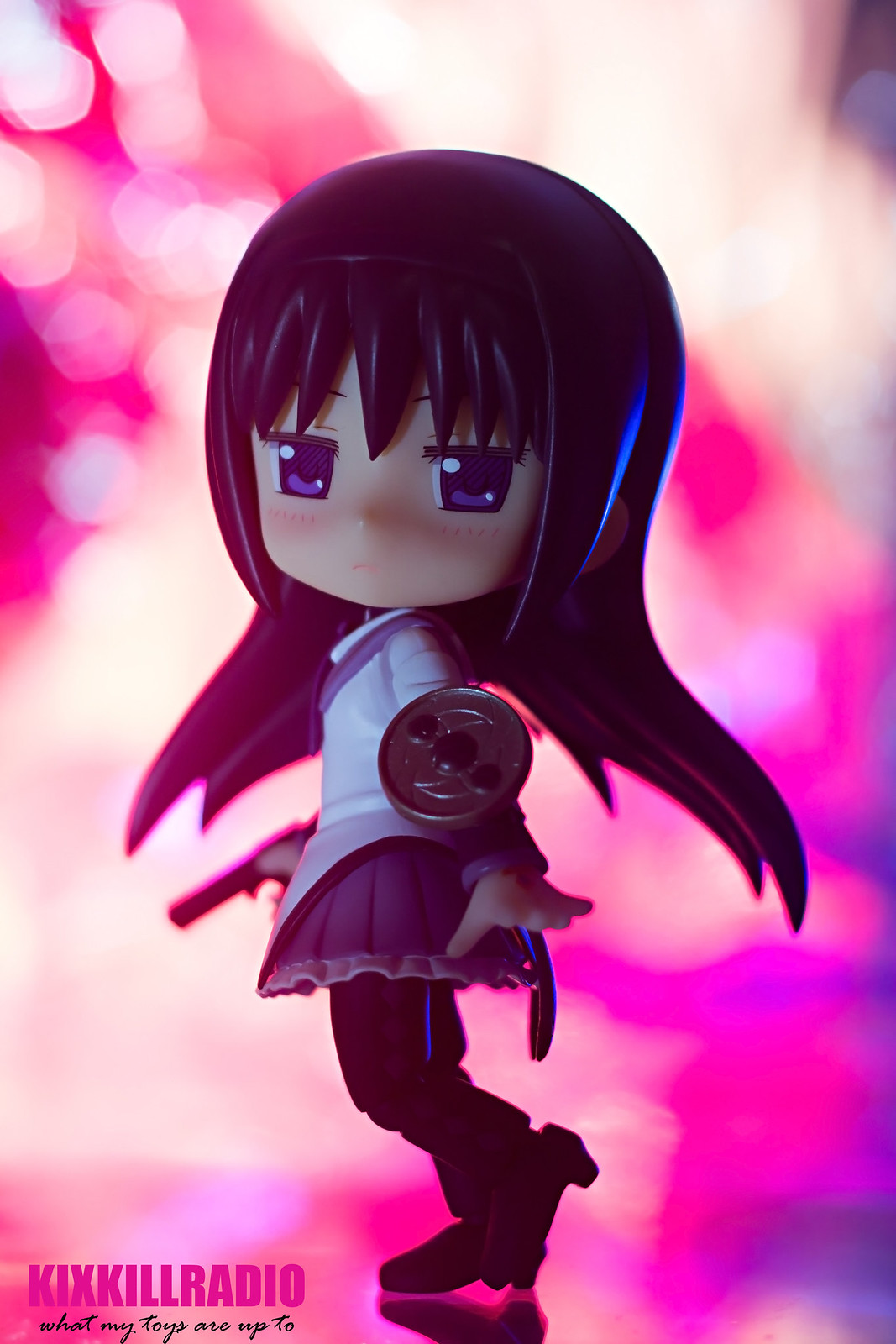 I will find a way out. The one path that will save you from this destiny of despair. Madoka my one and my only friend. I don’t care because if it’s for you, I’ll stay trapped in this endless maze… Forever. – Homura Akemi 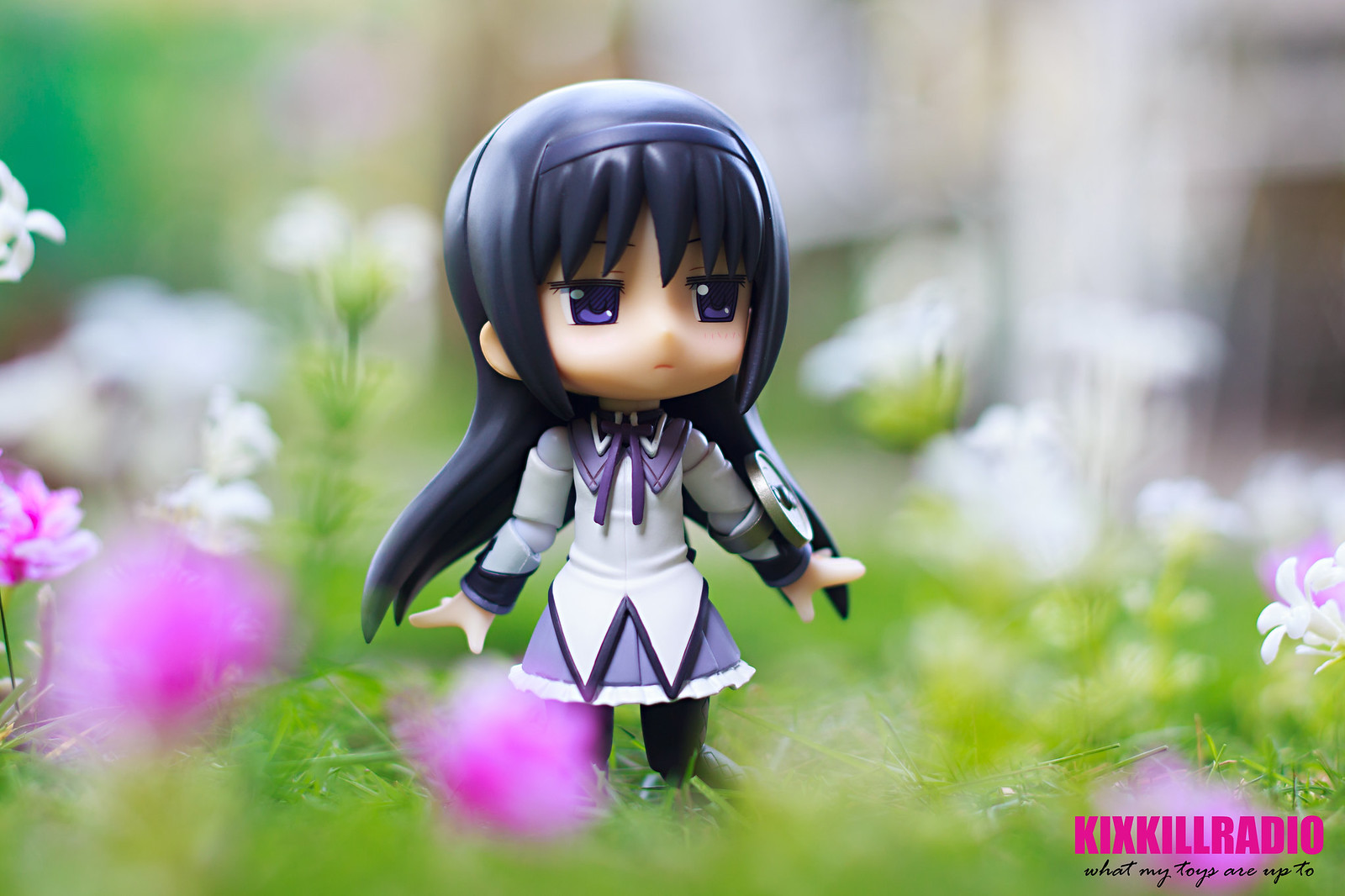 You can get Cu-poche Homura Akemi here.