Good Smile Company is having a Scale Figure Photo Contest for all the fans worldwide.  The deadline is on July 7, 2013, so you still have one day to submit your entry.  The announcement of winners will be on July 28, 2013.

After posting the 1st batch of entries, GSC updated the rule:

Because of that, I have to re-shoot everything, extract my almost-drained creative juices to work again.  It’s really a challenge to photograph scale figures. You have to think of a creative concept that would best fit the personality of the figure you own. The lighting, background and right framing matters.

I currently have 3 entries which are now open for voting, choose your fave photo and cast a vote. ^_^

Click the images below to head on to the site to vote.

Thank you very much for the support!

As a member, my works will be displayed, featured and posters/photobook will be available in anime conventions particularly in Indonesia and Singapore along with awesome works of figure photographers such as JF and Kodomut. 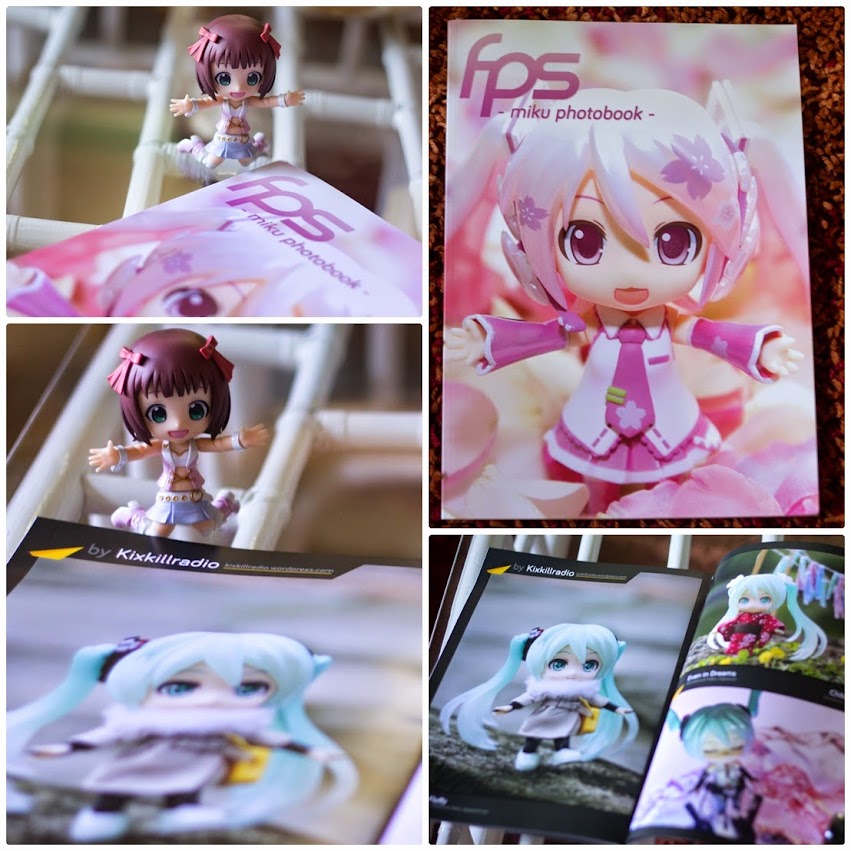 Last month, I was invited by JF as FPS guest photographer and have some of my Miku photos included in their Miku Photobook. I got my copy yesterday and this is really cool!

If you are a Miku fan, you should grab a copy of this because there are lots of awesome figure shots there.  If interested, you can get in touch with them through their website and FPS Facebook.