Finally, my Nendoroid Mirai arrived. She is one of the characters I’ve been waiting to have a nendoroid form.

Mirai Suenaga is the site mascot character of Danny Choo’s Culture Japan.  She celebrated her forever sweet 17th birthday last March 3, I thought of giving her a post birthday celebration.  This is a birthday pinwheel party for Mirai, organized by Kirino, Menma and Sawako.

The girls prepared a surprise celebration for Mirai’s birthday. 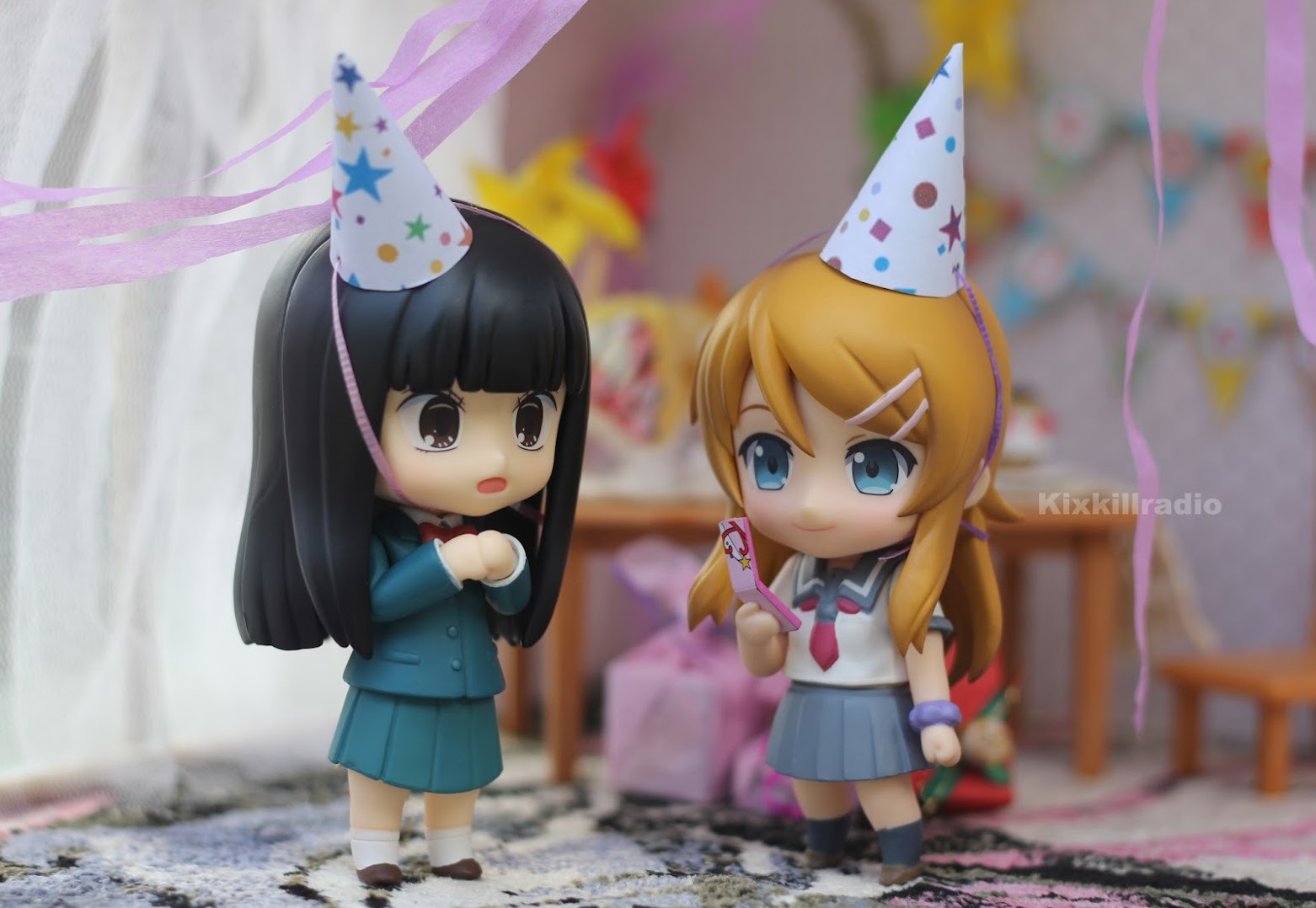 Sawako: Is she coming? Is she on her way now?

Kirino: Yes, she should be here any minute. 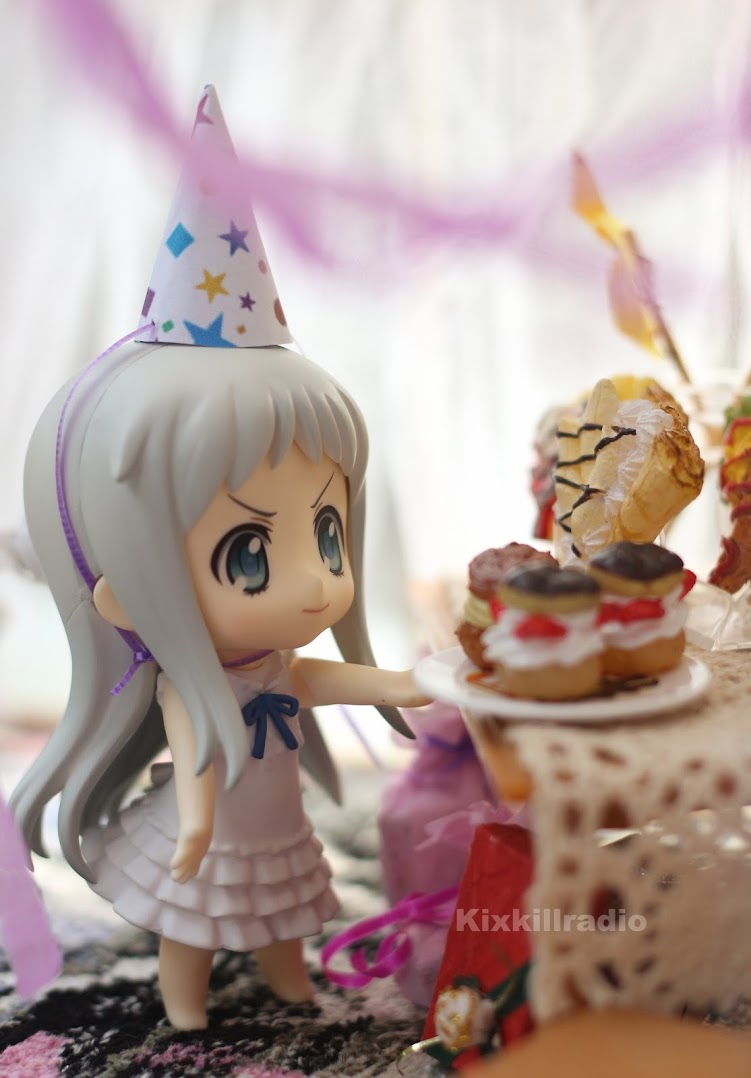 Menma is preparing the food for the party. 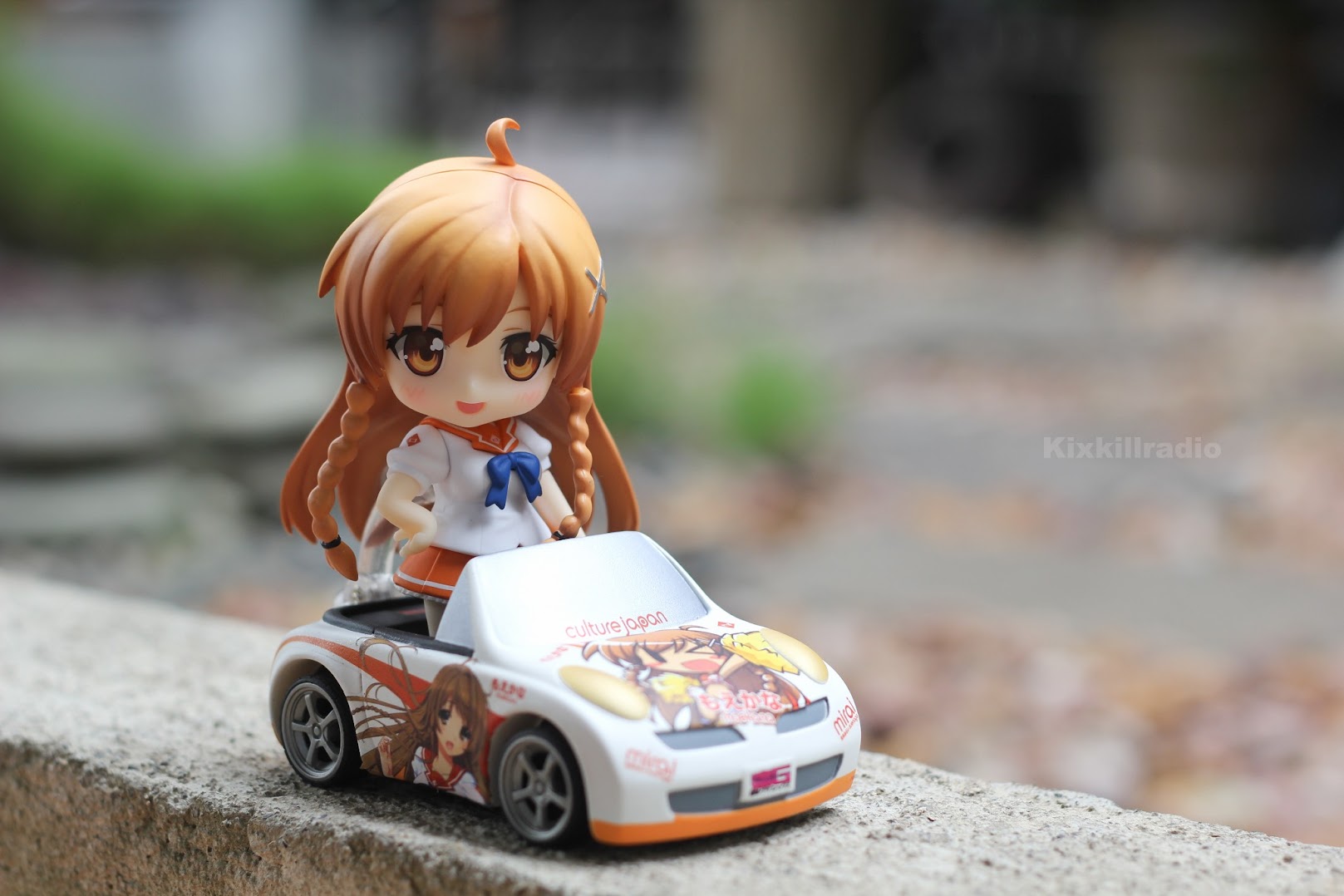 Mirai arrived with her cool itasha car, without knowing about the party. 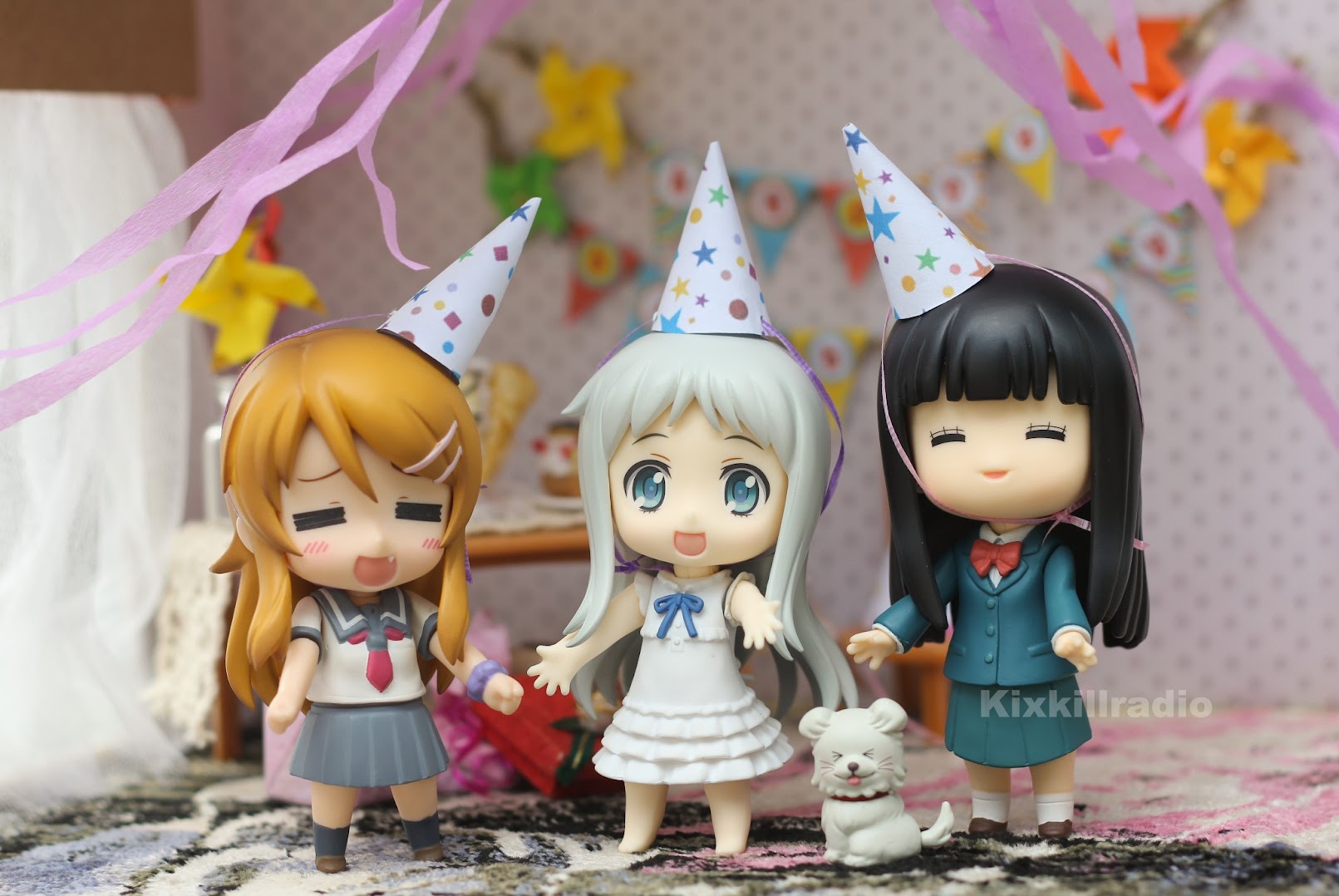 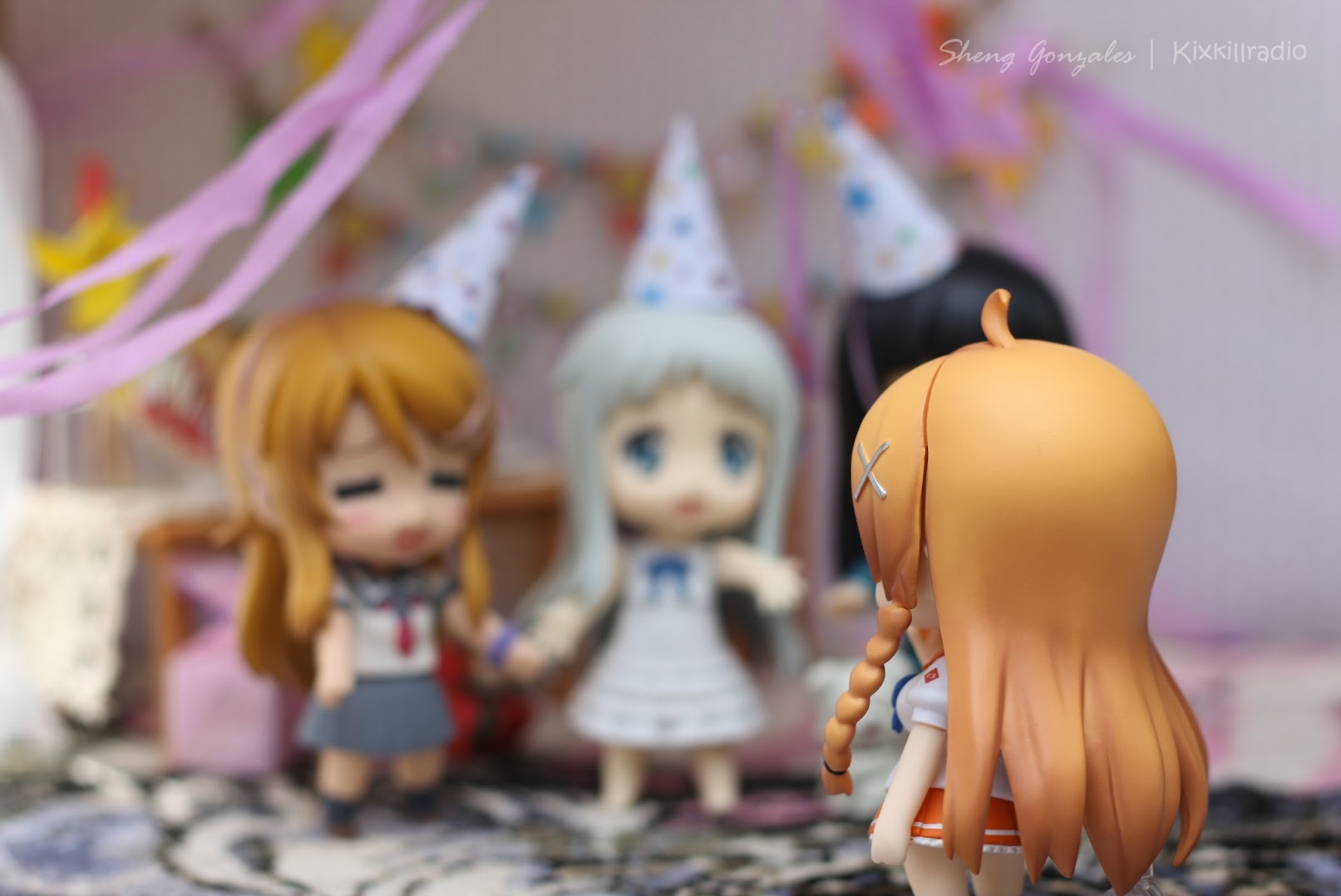 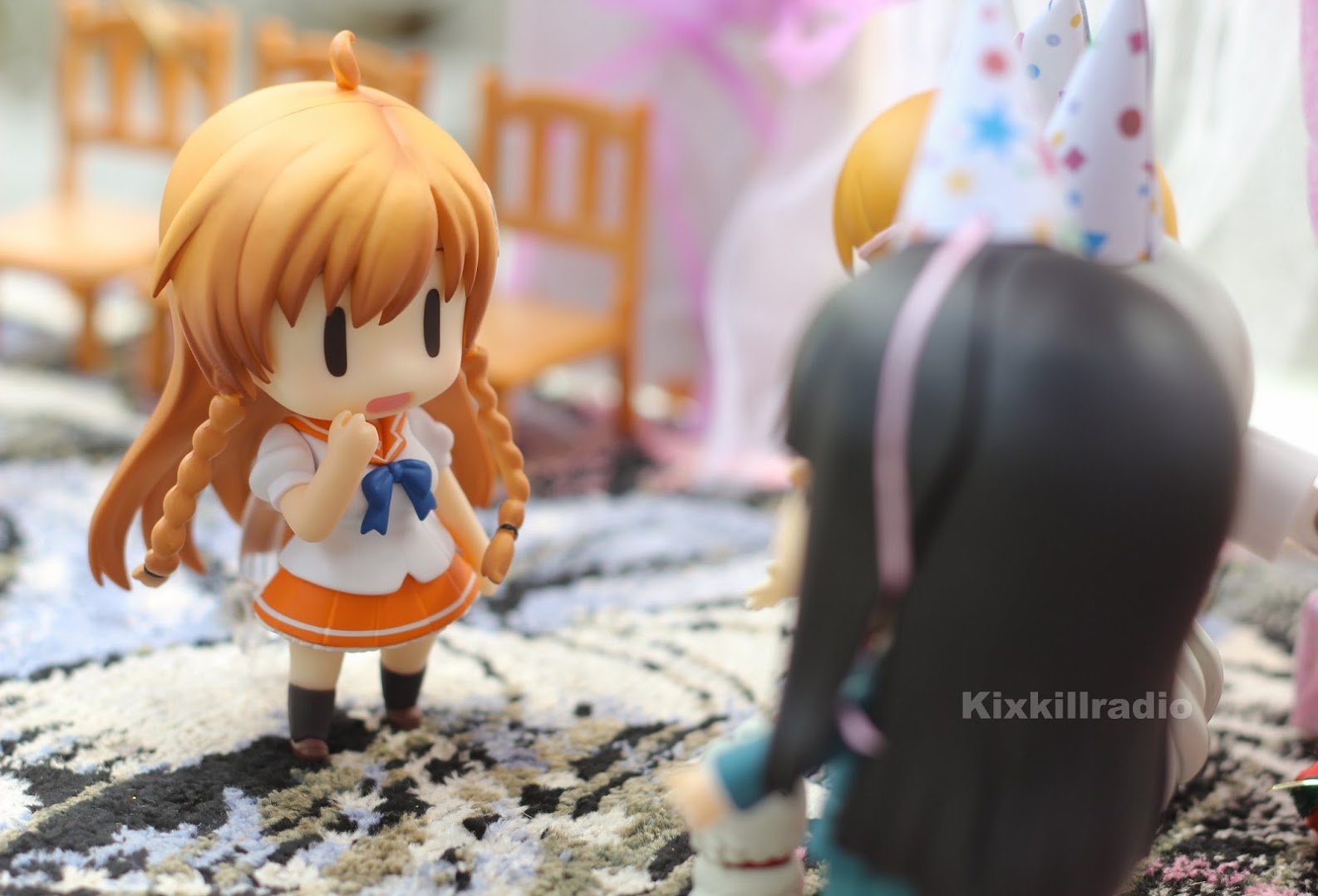 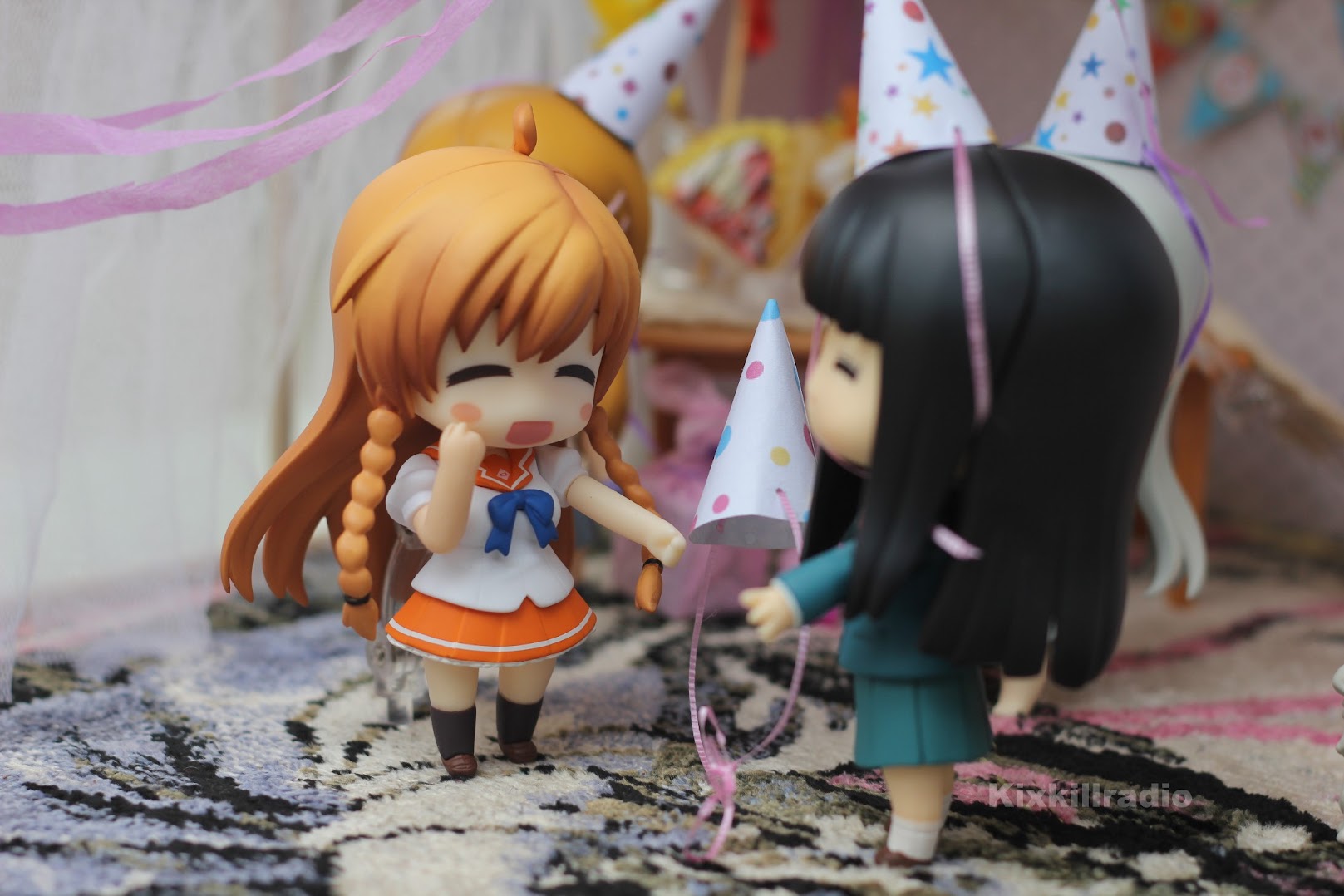 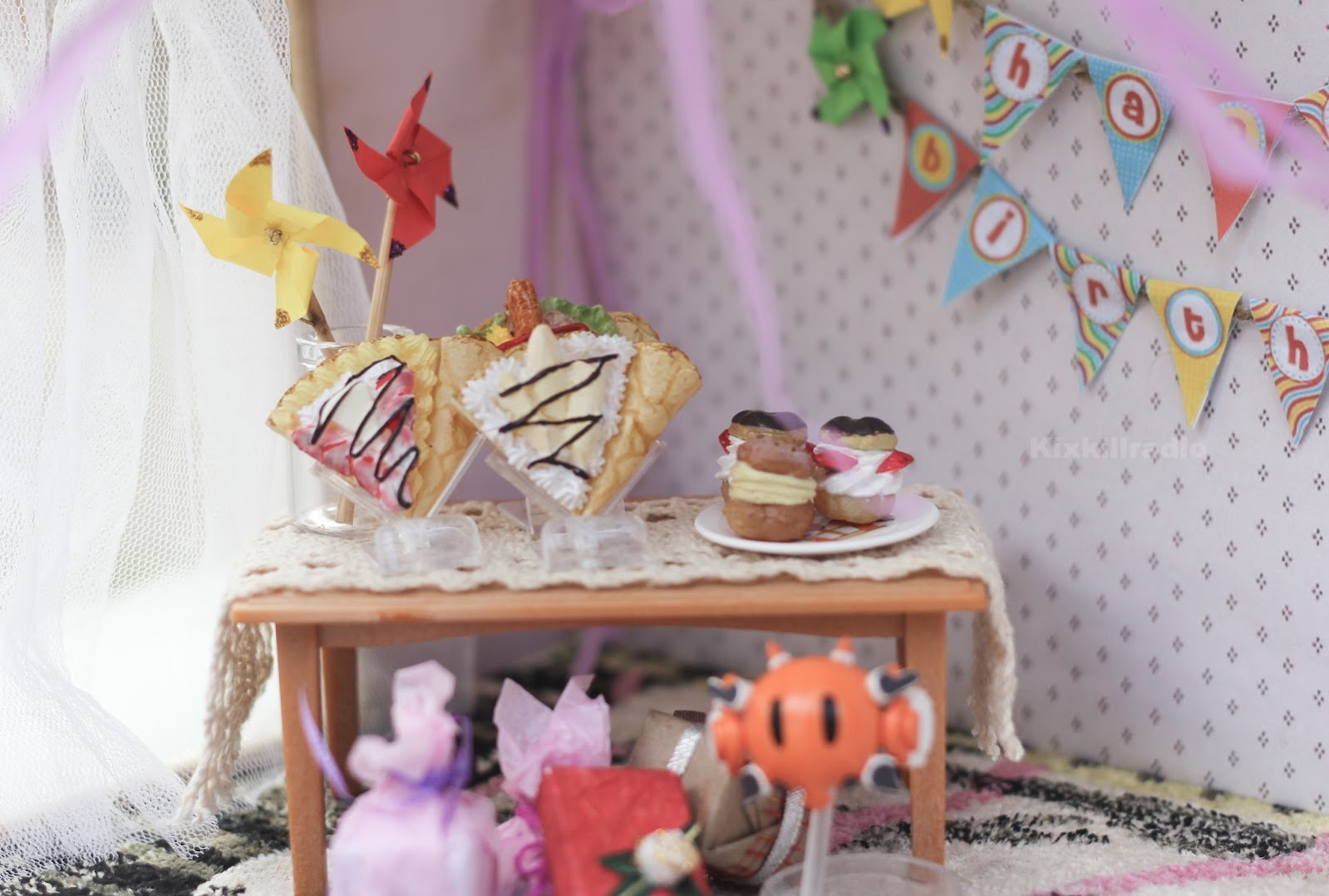 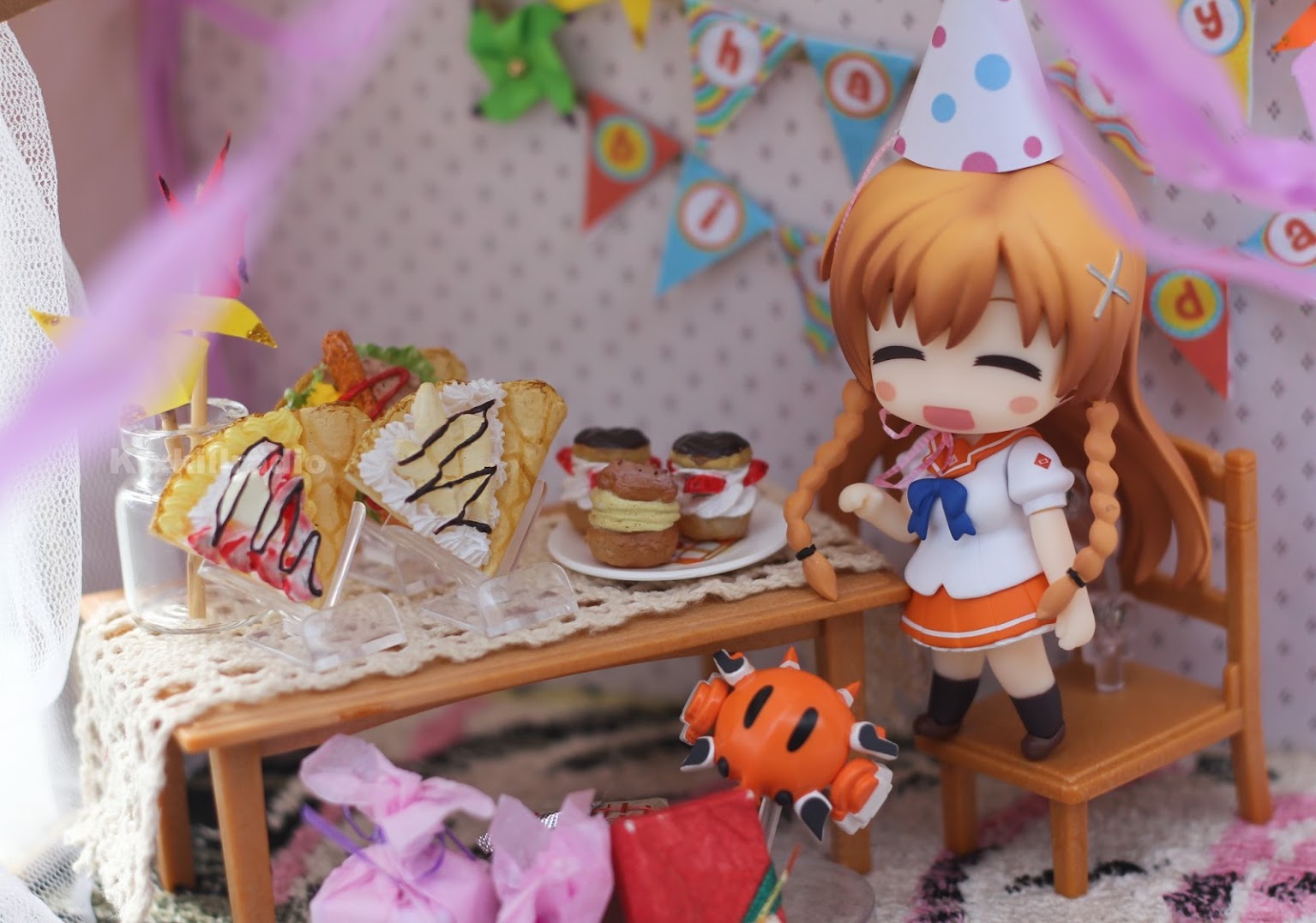 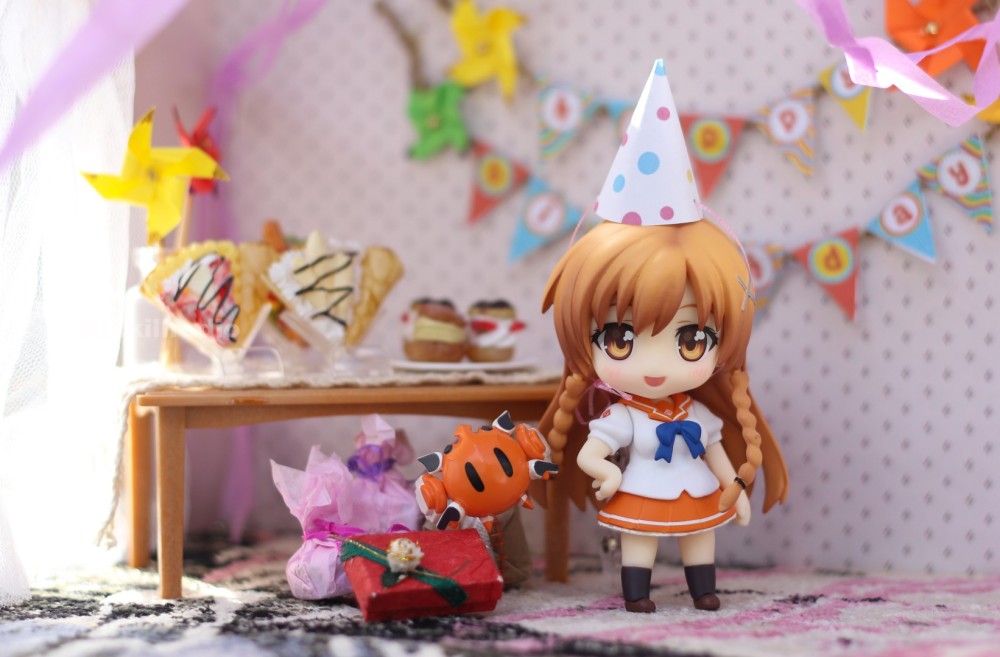 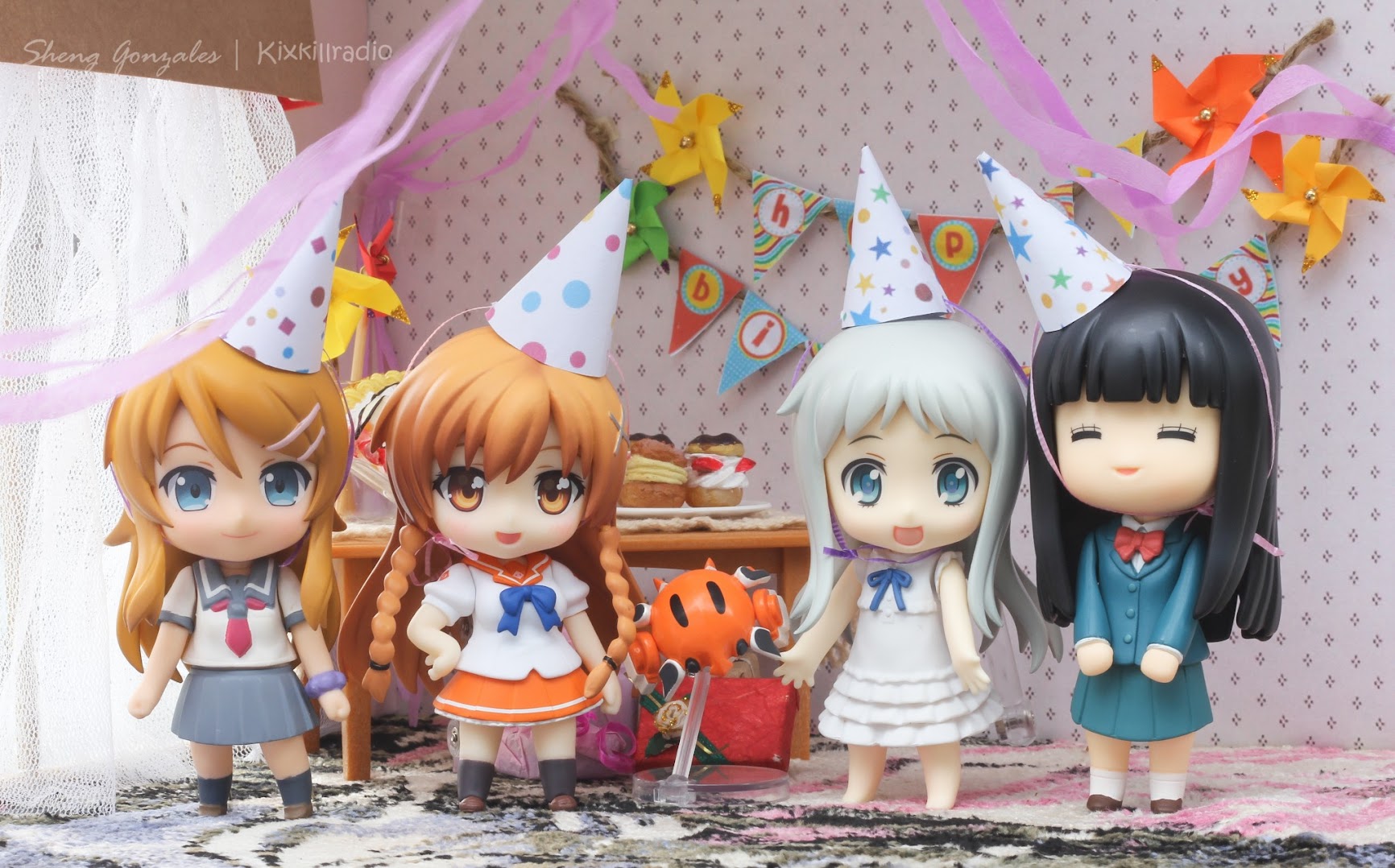 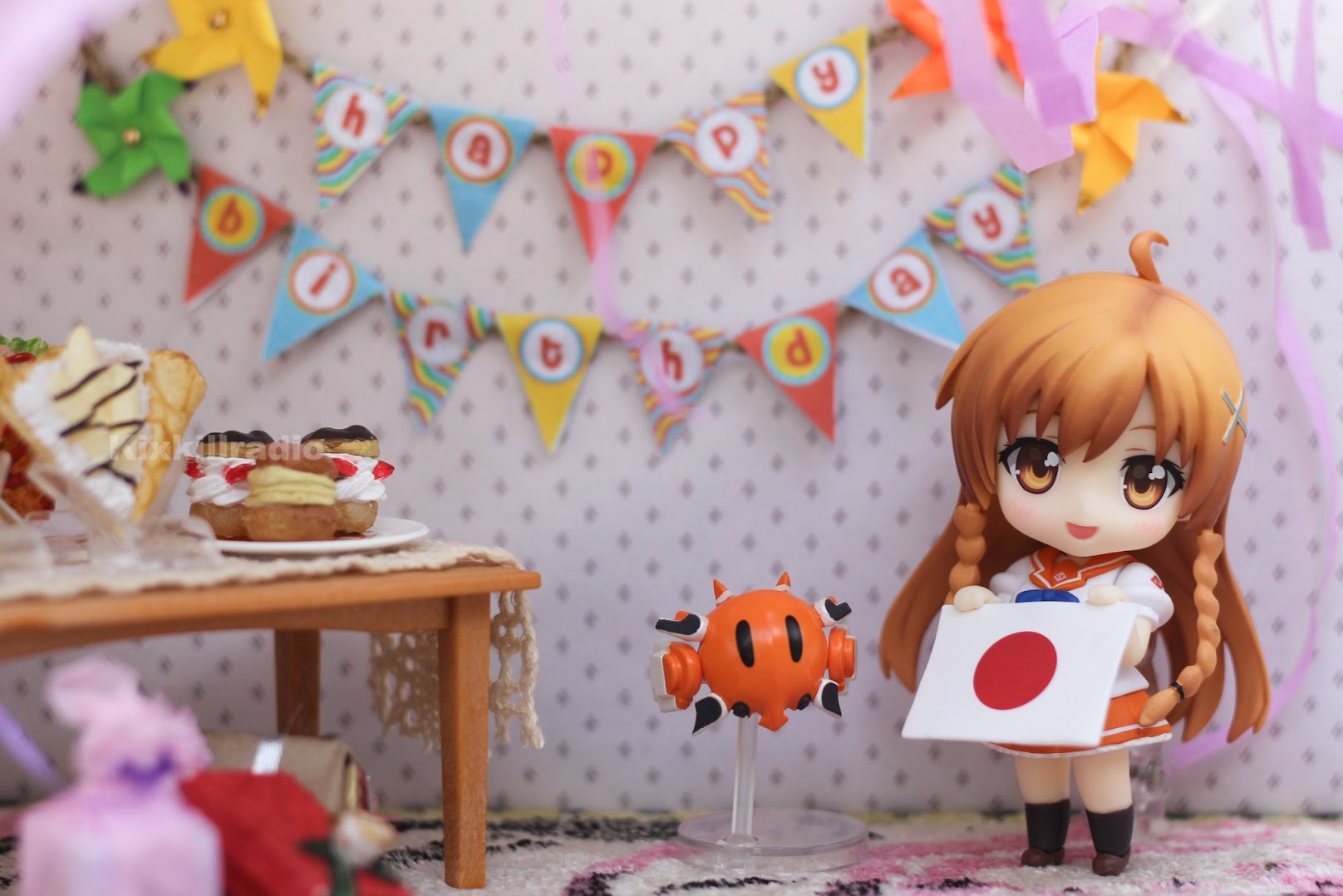 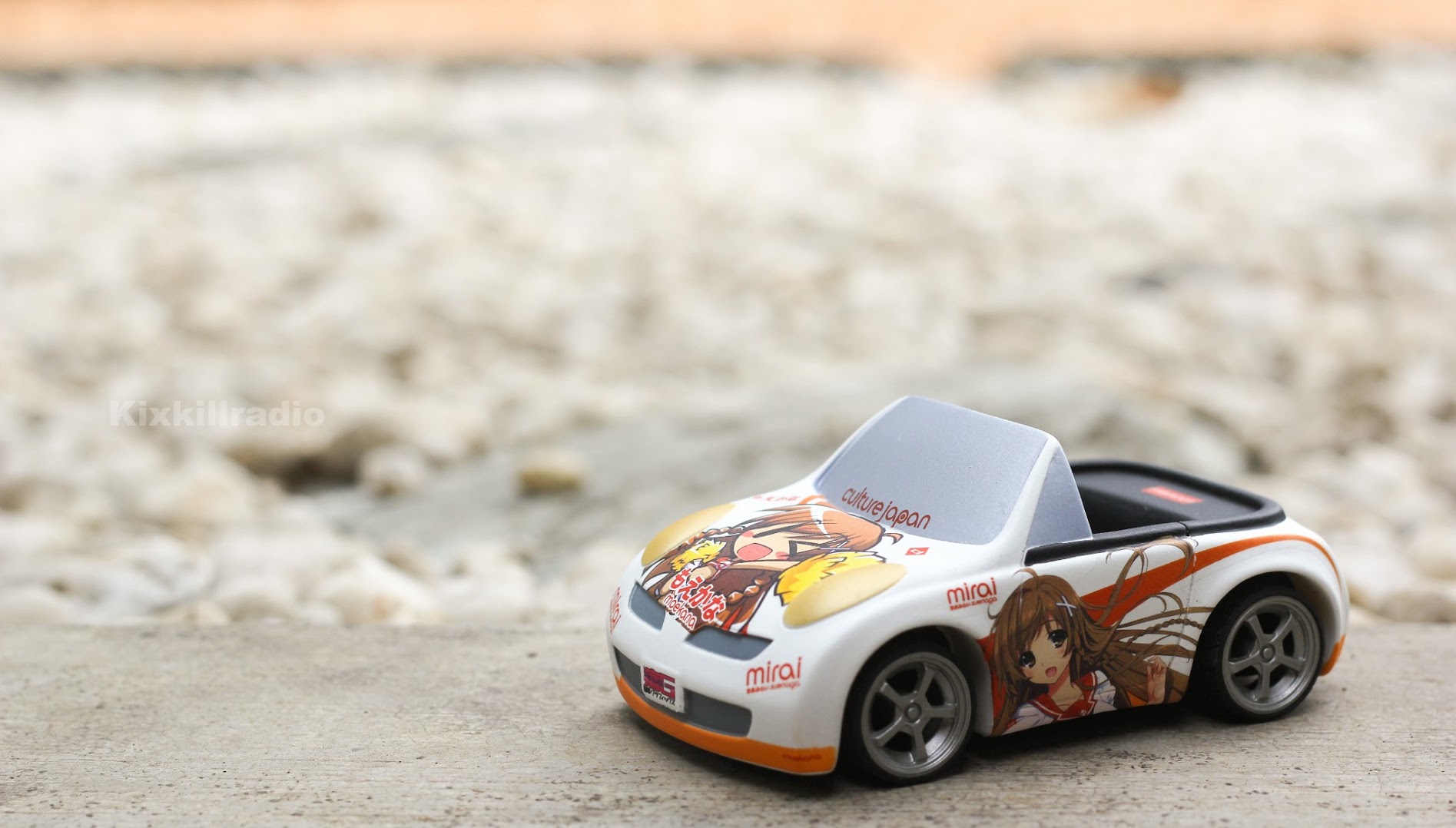 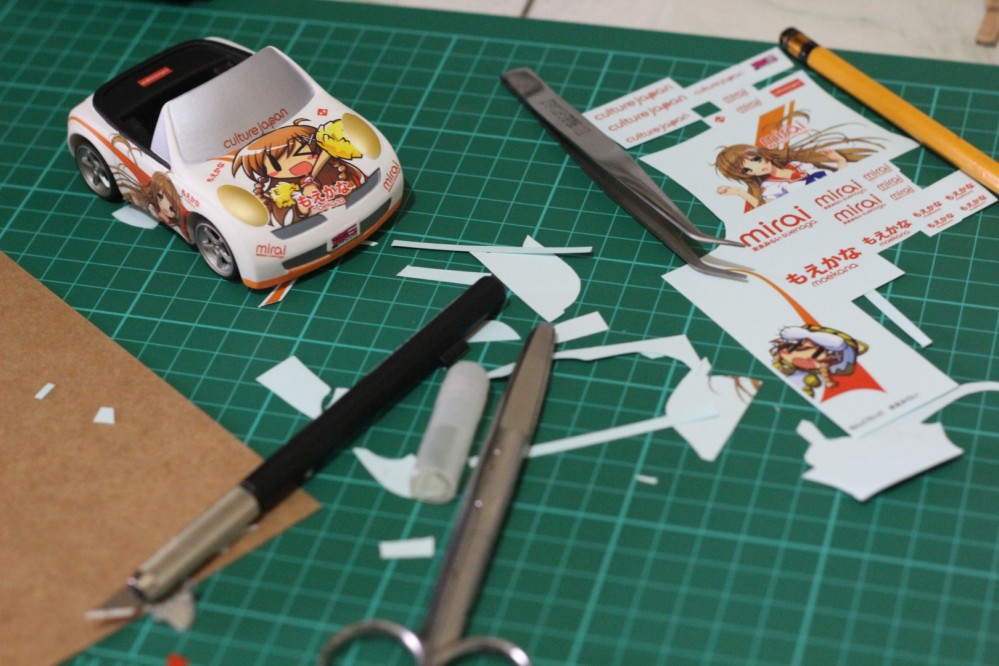 When I ordered her, I’m not after Danny Choo’s contest, in fact when Mirai opened its pre-order last year, my dad was in ICU and I was staying in the hospital taking care of him. I was only informed through texts and I couldn’t do anything about it.  I didn’t have the time to go online and check. I thought I missed that chance, but God is good and I was able to order her somehow.