These are my first set of K-On photos which I found in my hard drive.  Photos taken in late 2010 using my friend’s dslr Nikon D5000.  I don’t know how to use dslr before, not too sure about the settings too. 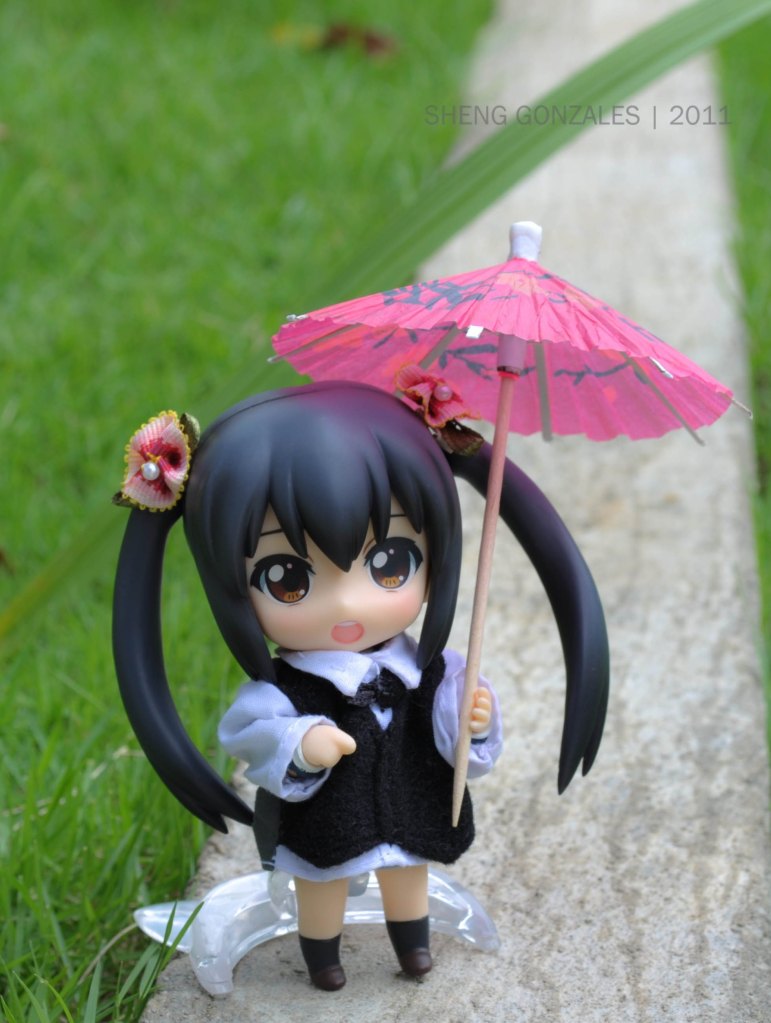 He encouraged me to buy my own dslr, so in 2011 I bought my very own Canon 60d.  To be honest, I haven’t maximize the use of 60d. With the tools I have and limited time to practice Landscape or Portrait shots are just impossible right now.

Back to K-On, I decided to complete their figma and nendoroid set because I enjoyed the anime and I fell in love with the characters having each musical accessories.  And yes, I’m a music lover so I really find them so cool!

It was such a pain to wait for Ritsu’s re-sale  so in early 2011, I made a special order and paid about more than $100 just to get her, a couple of months later GSC opened her re-sale. Boo. 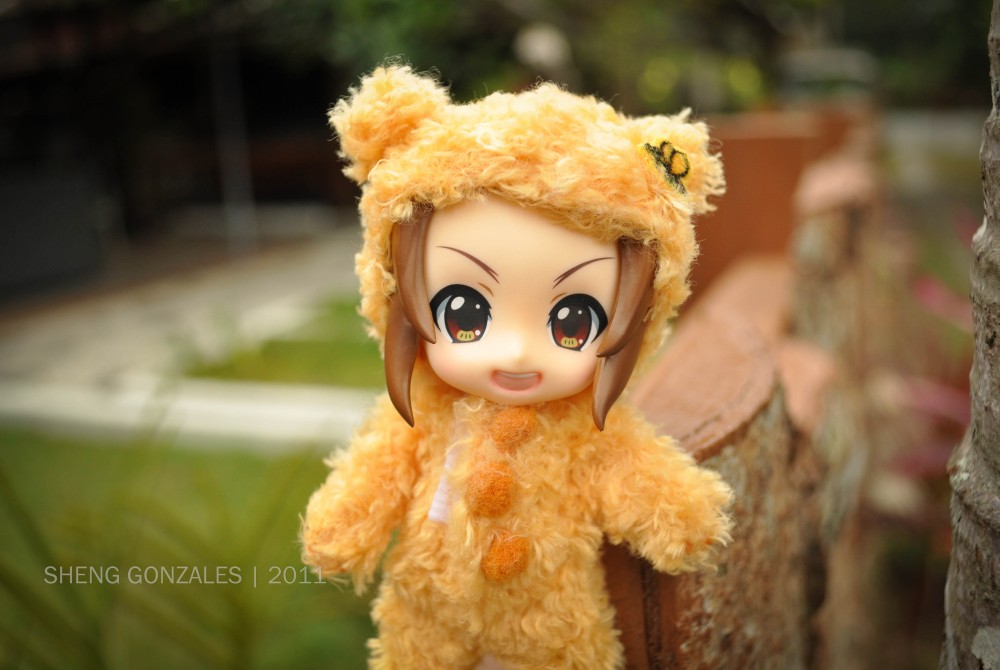 Back then, I still use food erasers because I don’t have any idea about Rement miniature food.

Yui must be thrilled with all the sweets in front of her.

Before the year ends, another K-on toys are set to arrive. I pre-ordered all KyotoAni exclusive (the one in the movie and the über cute lil ones) and promised myself that these will be my last K-On cuteness purchase.