I’m looking at my Pre-order list this morning and I’m surprised to see that it’s this long. When I started collecting figures especially nendoroid, my goal is to at least buy 1 figure a month. I have pre-ordered 12 since August last year, and the list goes on. I’m not really a hardcore collector, I always check on my budget before ordering figures. The only series I completed is K-On and Black Rock Shooter, after that I mostly ordered nendoroid that I’d love to take pictures of, and it doesn’t have to be my favorite anime.

I’m excited to get my hands with these figures, sadly some of them have been delayed.

I ordered this magazine only because of Sawa-chan. Sawa-chan is from the anime K-On, and their teacher and music club adviser. I was hoping that GSC will come up with her Nendoroid but I don’t see it possible at the moment, but I’m hoping they will soon. I’m keeping my hopes up. ^_^ 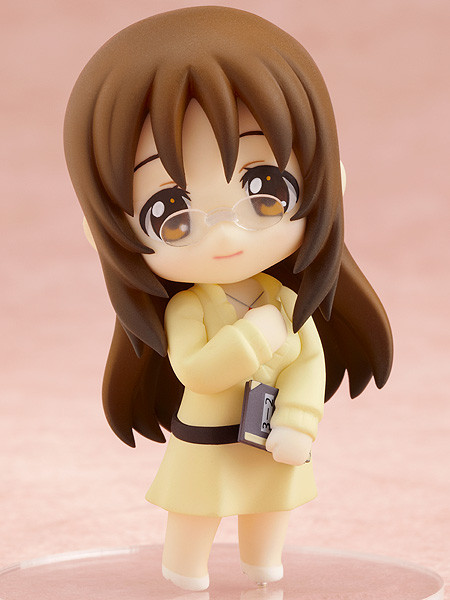 From the popular song composed by ryo and produced by supercell with illustrations by Shirou Miwa, ‘Love is War,’  is this lovely  1/8th scale figure of Miku Hatsune.

My brother and I have been waiting for this figure to come out when we saw these  in Wonder Festival in the past.  So yeah, as soon as Pre-order for this figure opened, I just have to hit Buy button. 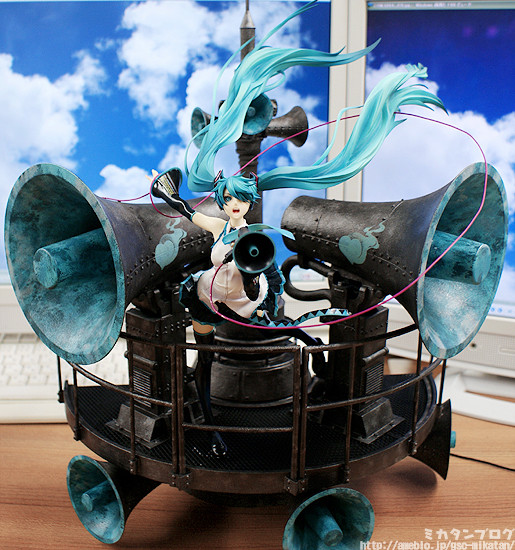 Taiga Aisaka is the girl in Ryuji’s class in the anime Toradora! She gets easily upset and clumsy and known as the “Palmtop Tiger” .  Toradora! is one of my favorite anime of all time, I’ve missed a couple of her nendoroid petites and I’m not letting it happen this time. I ordered the Dengeki Bonus Ver for the extra face that comes in it. (photo from Nekomagic.com) 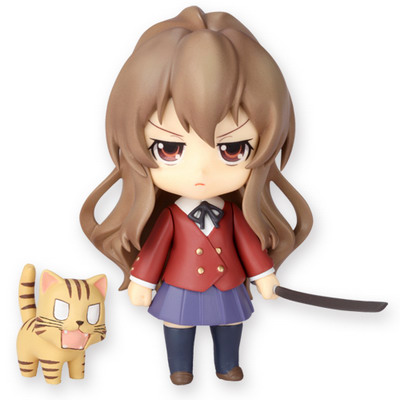 She is from the anime Ikoku Meiro no Croisée. All I know is she is the main protagonist in the anime series that started July last year. To be honest, I haven’t watched the anime yet. I ordered her because I like this nendoroid in a kimono (aside from her being really cute :3 ). I’m pretty excited to take a nice picture of her. ^___^ 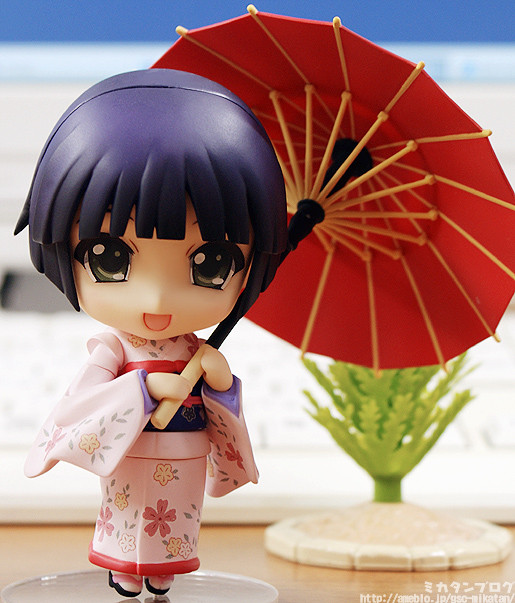 I’m not a Nendoroid Miku Hatsune fan, but I ordered this one simply because she looks cool and super cute. She look’s like in an android suit or something. I was planning to order her Append Scale figure before, but I didn’t like her facial feature so I ended up ordering her nendoroid instead. 😛 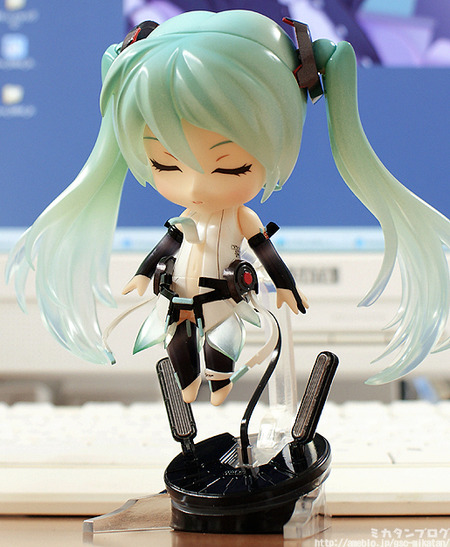