The figure arrived in the country a couple of days after it was shipped from Japan, however it was being held at customs for more than a week. Since I live in the province, I didn’t have a choice but to wait for it to be delivered to our local post office. I received the package before Valentine’s Day.

I hope you didn’t miss ordering this fun and action-filled Snow Miku nendoroid last February 15.  To melt your hearts away, I’m here to show you the popular diva hitting the slopes with the newest costume. Thanks to Kotatsu Otogi for this very cute and sporty design of Snow Miku.

I made an unboxing video for you to see the parts and accessories included with Snow Miku 2016.

Are you ready to join the fun and adventure of Nendoroid Snow Miku: Snow Owl Version in the mountainous wonderland? Scroll away too see how Miku spent her winter holiday with her nendoroid size knitted hat, goggles, snowboard and flashy snow suit. 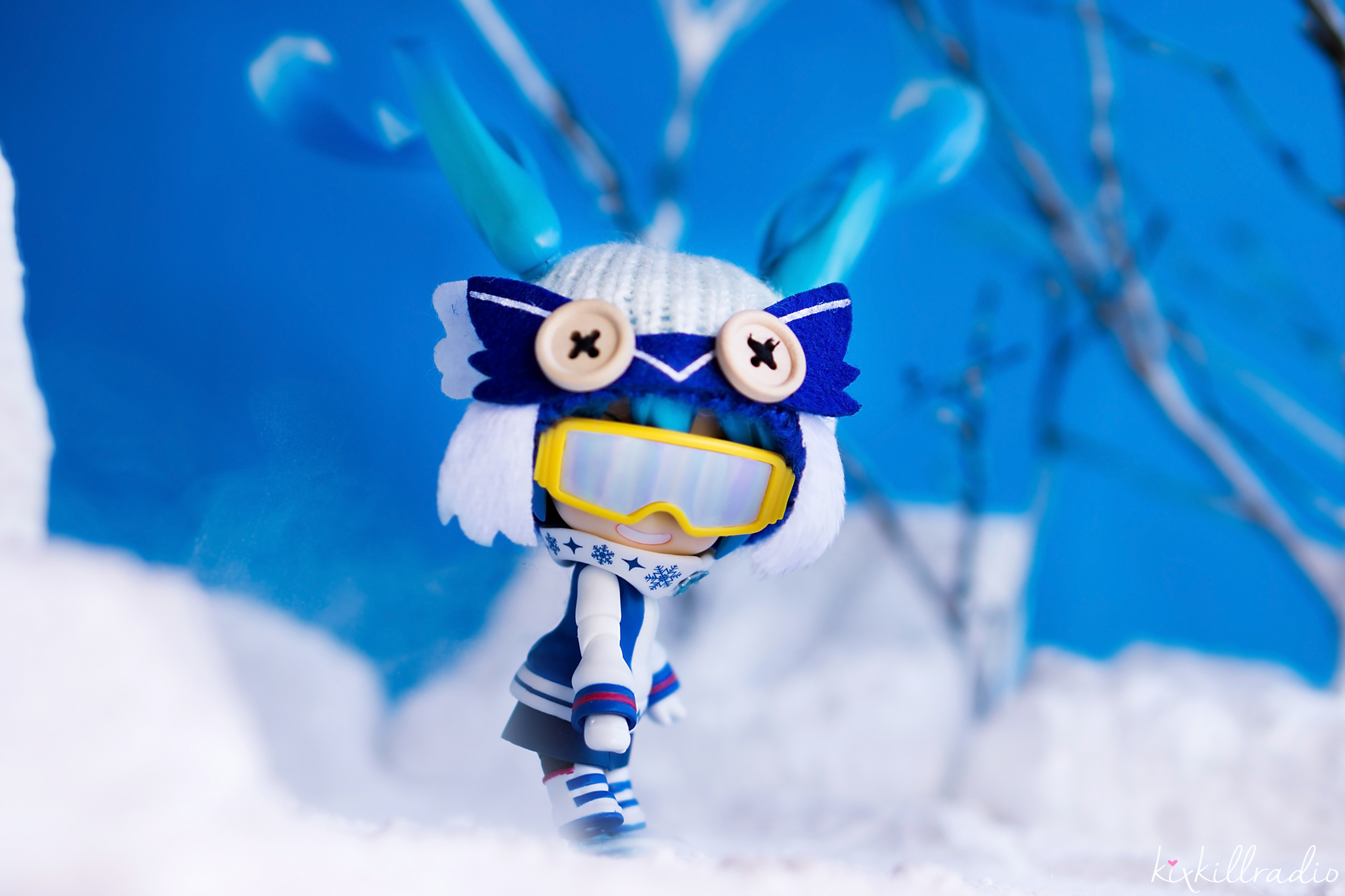 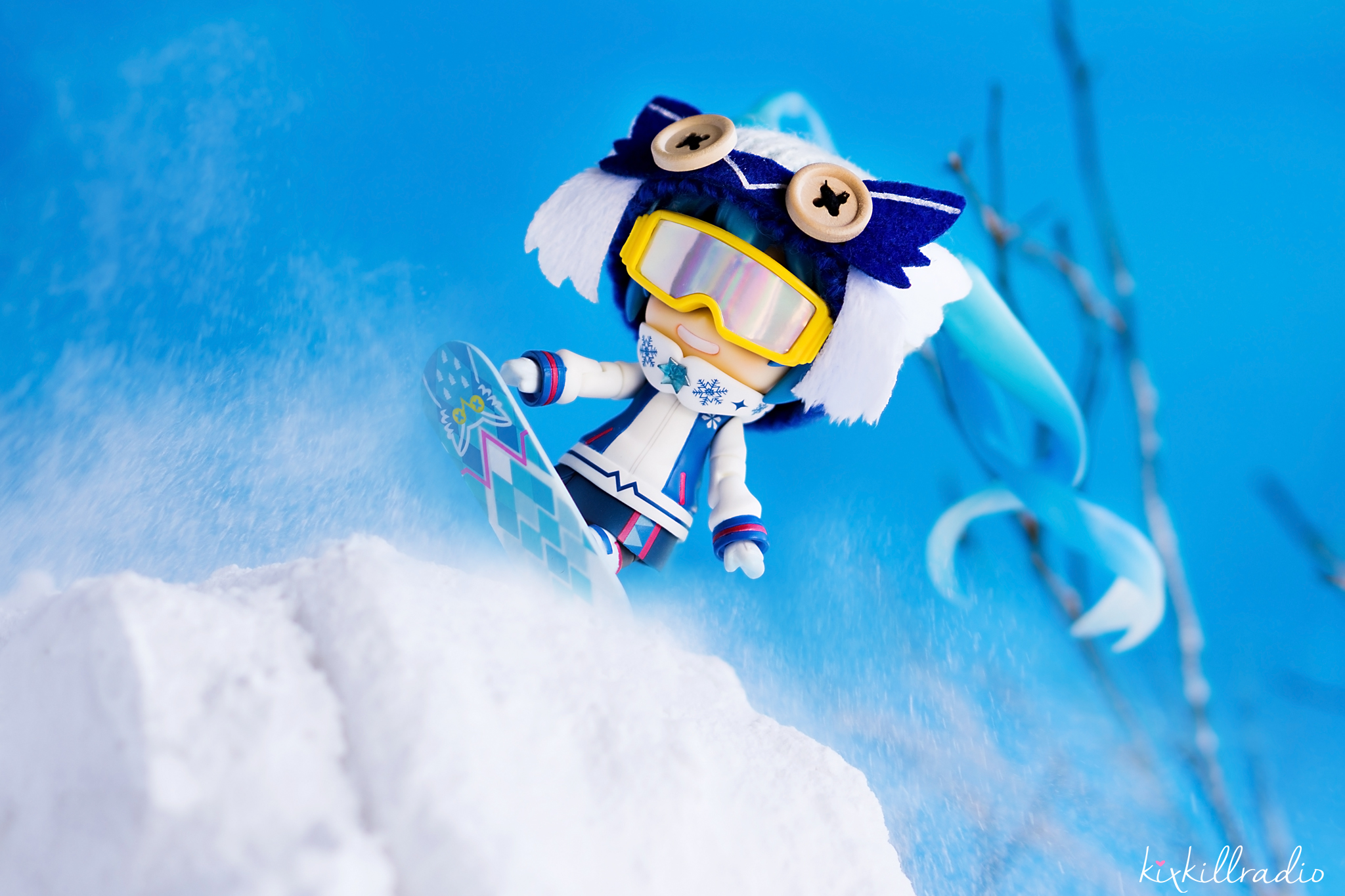 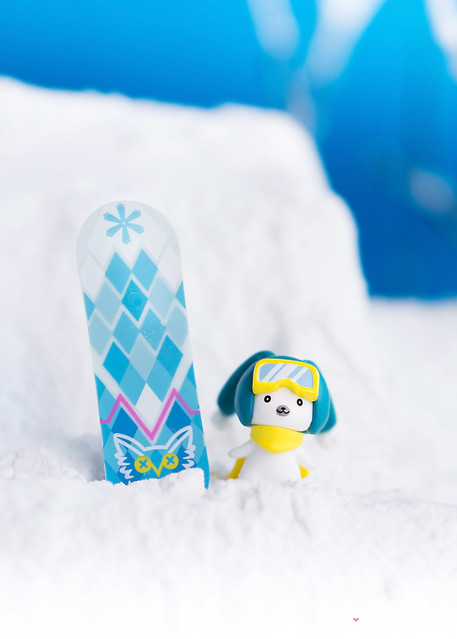 Of course, Rabbit Yukine is all geared up for the winter holiday too. He’s to cheer for our Snow Miku. ❤ 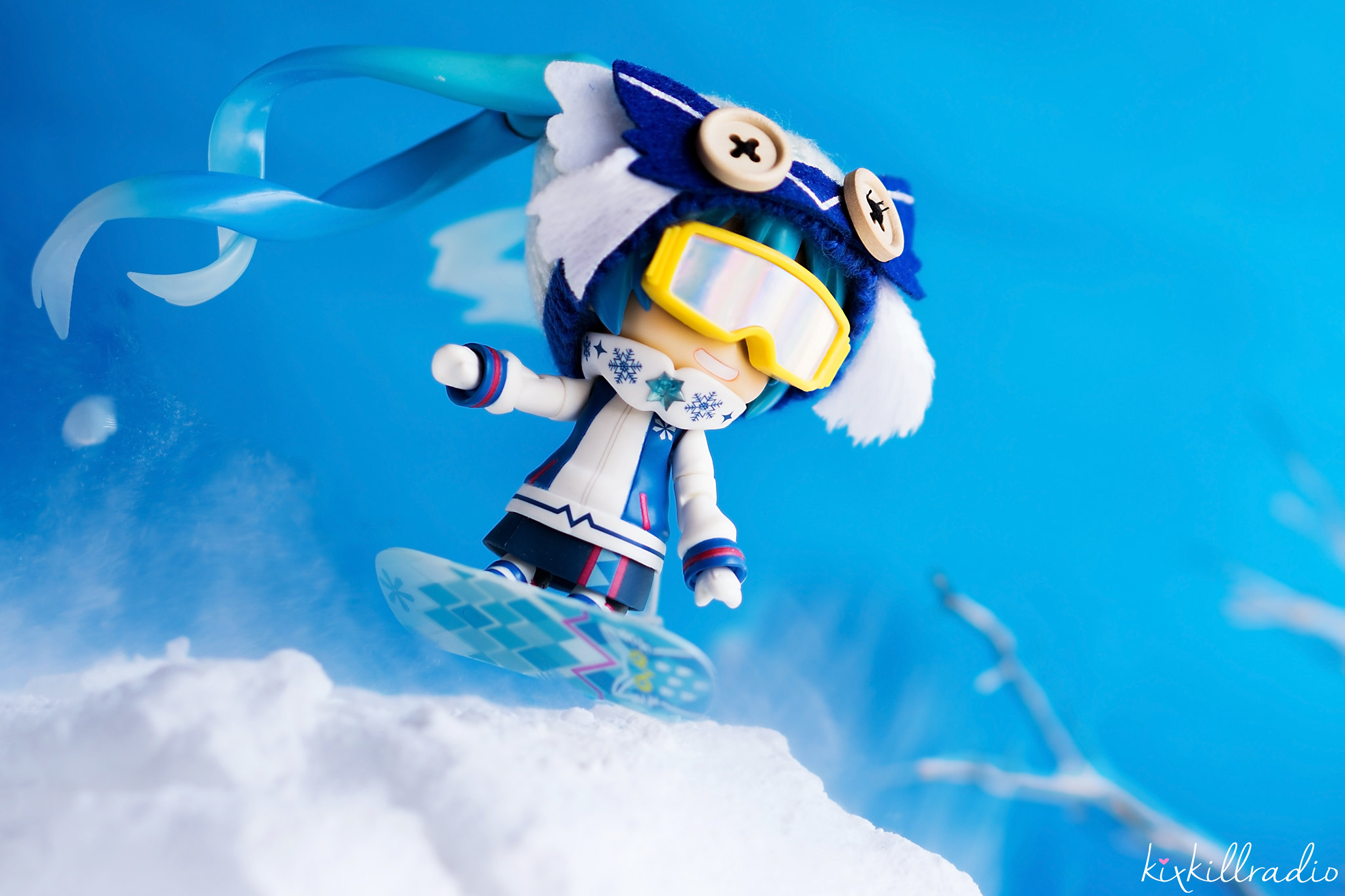 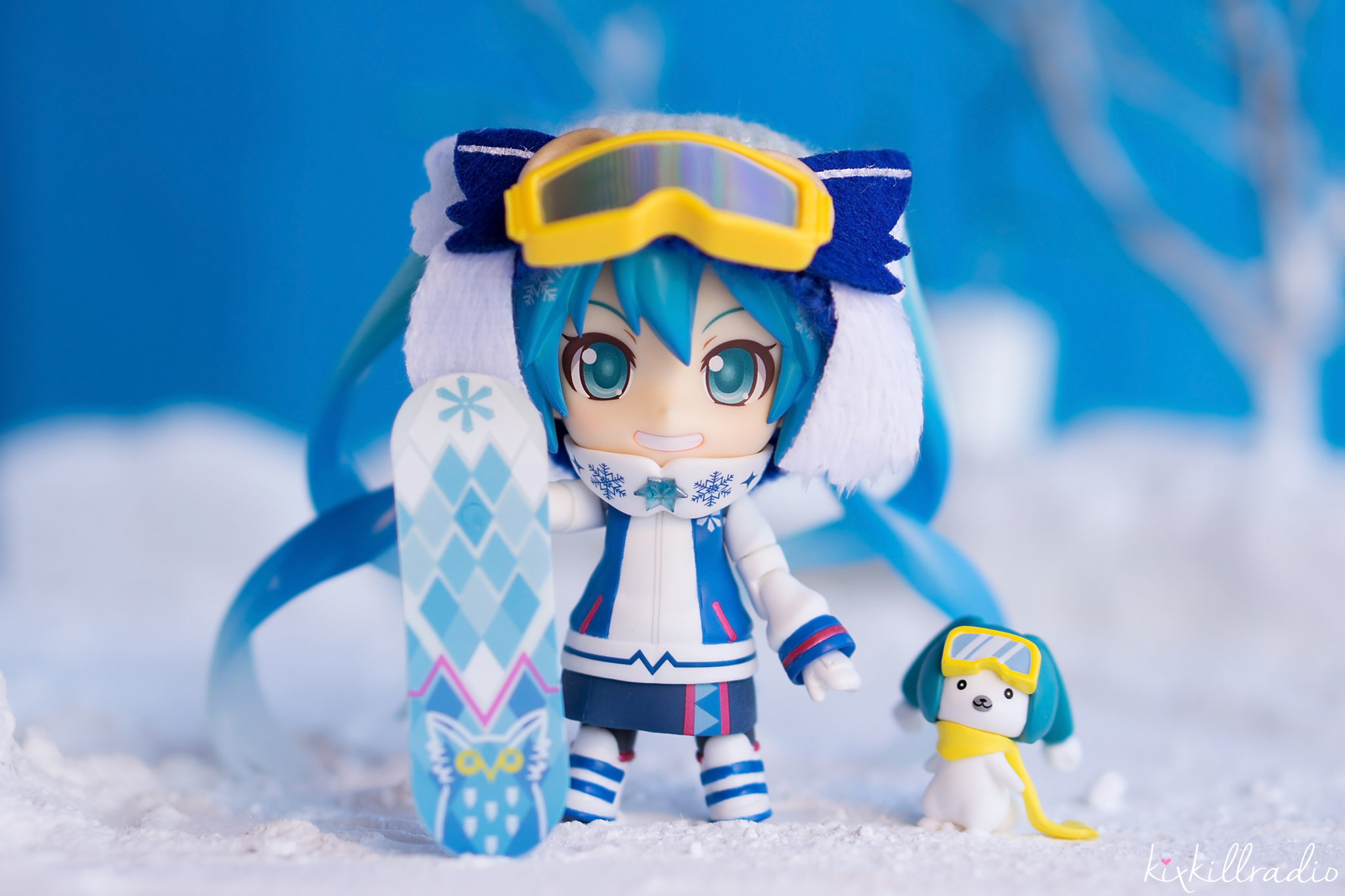 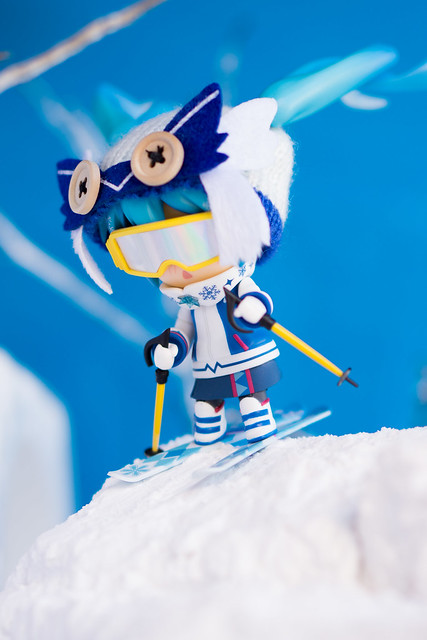 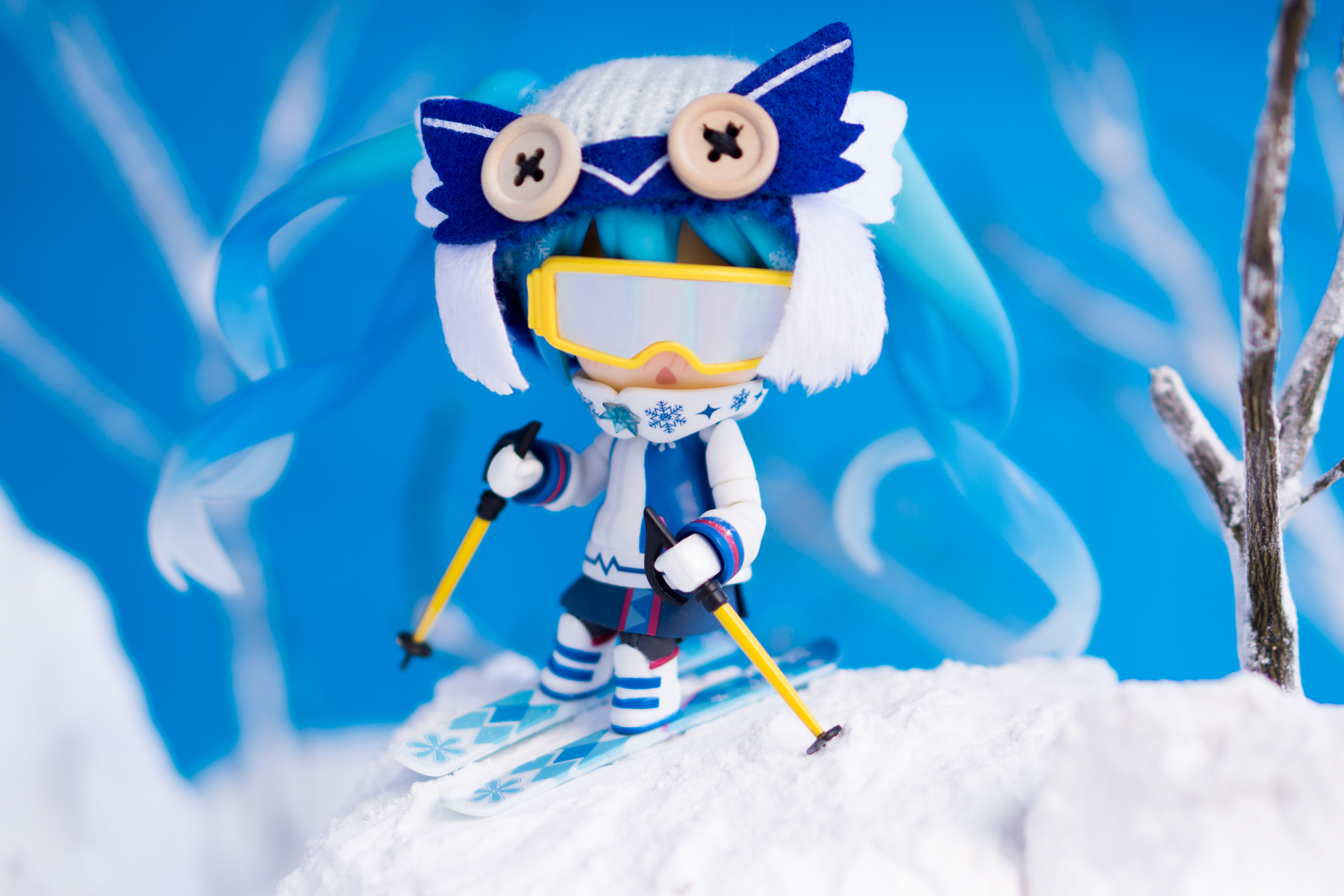 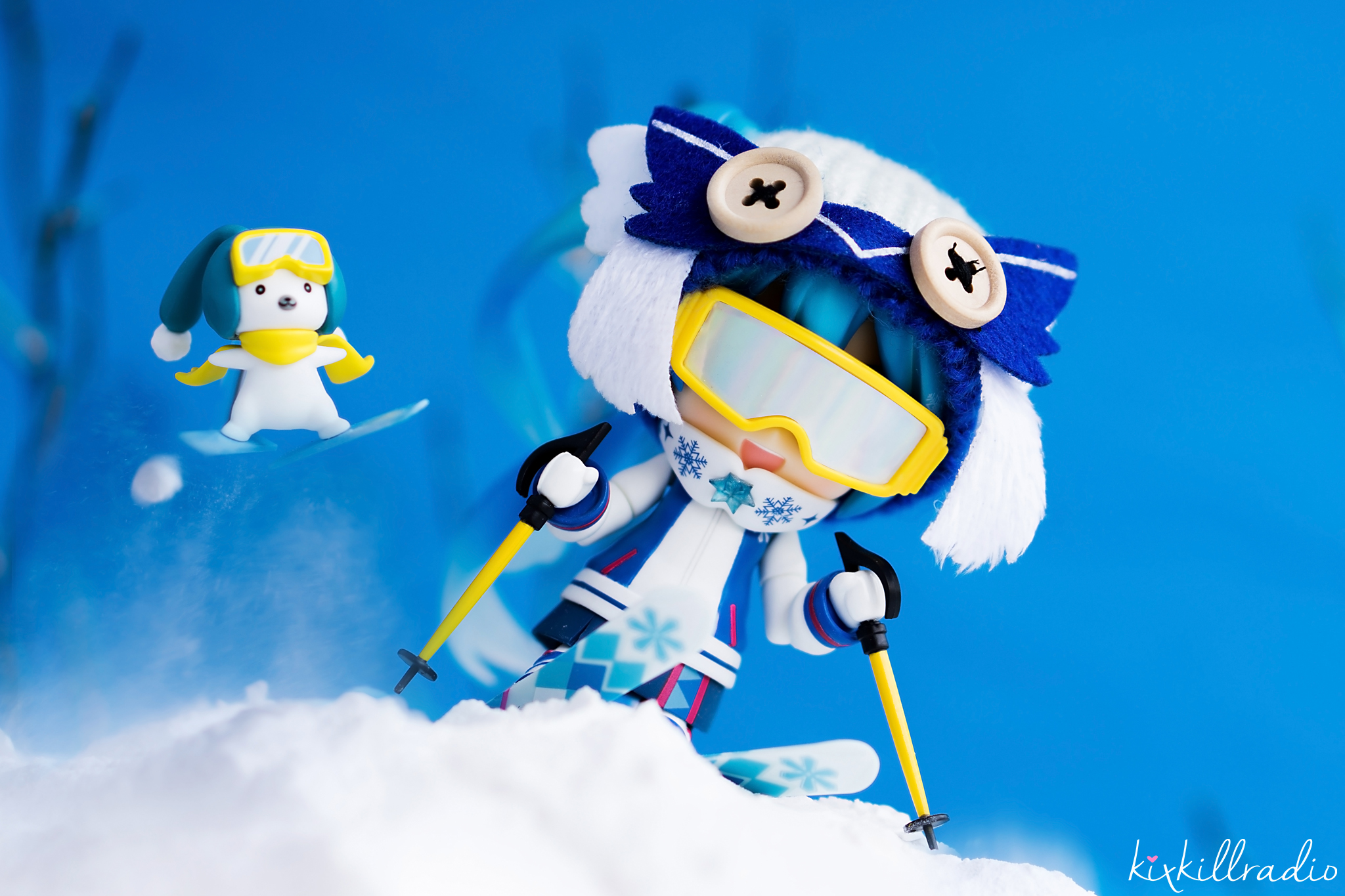 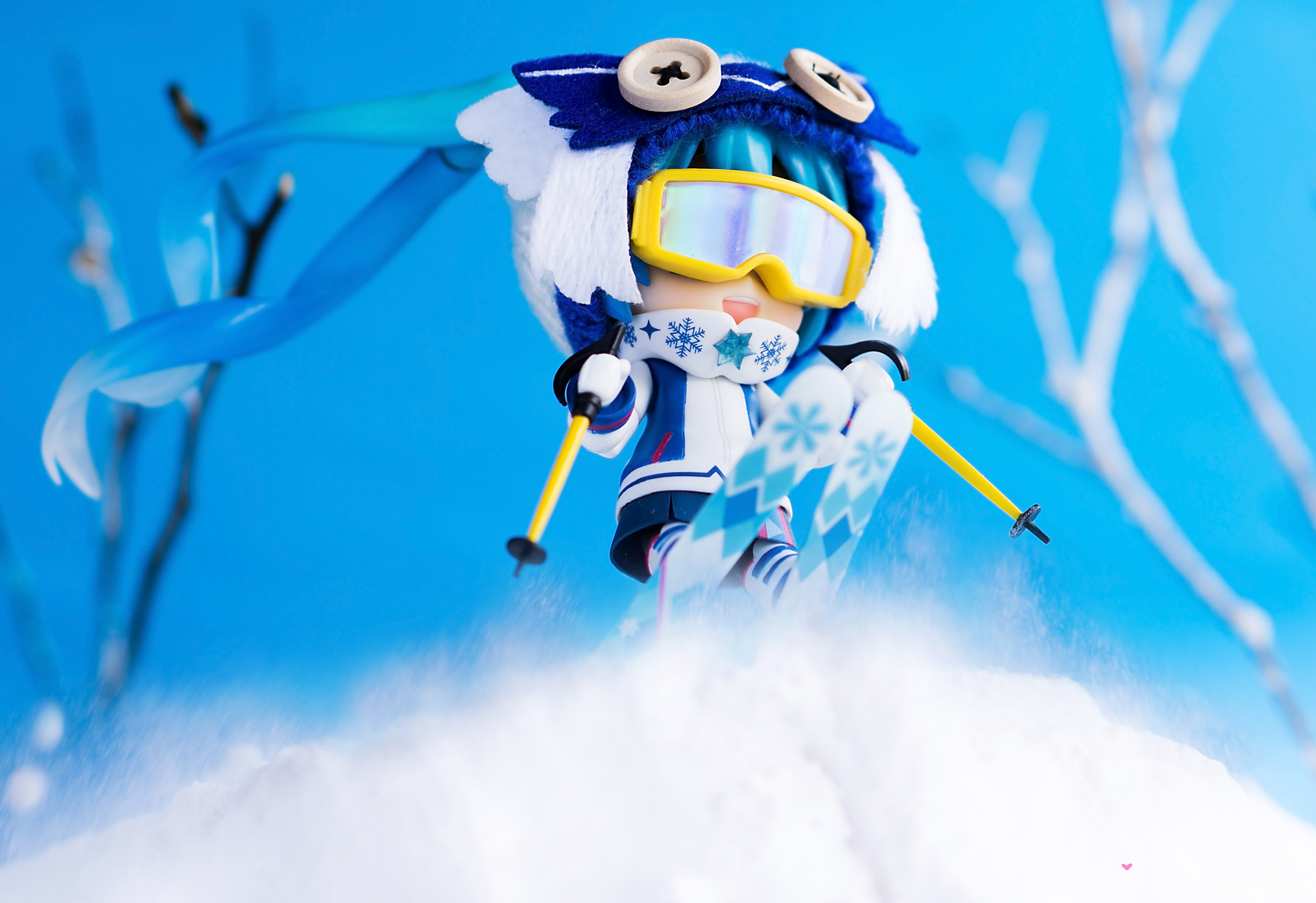 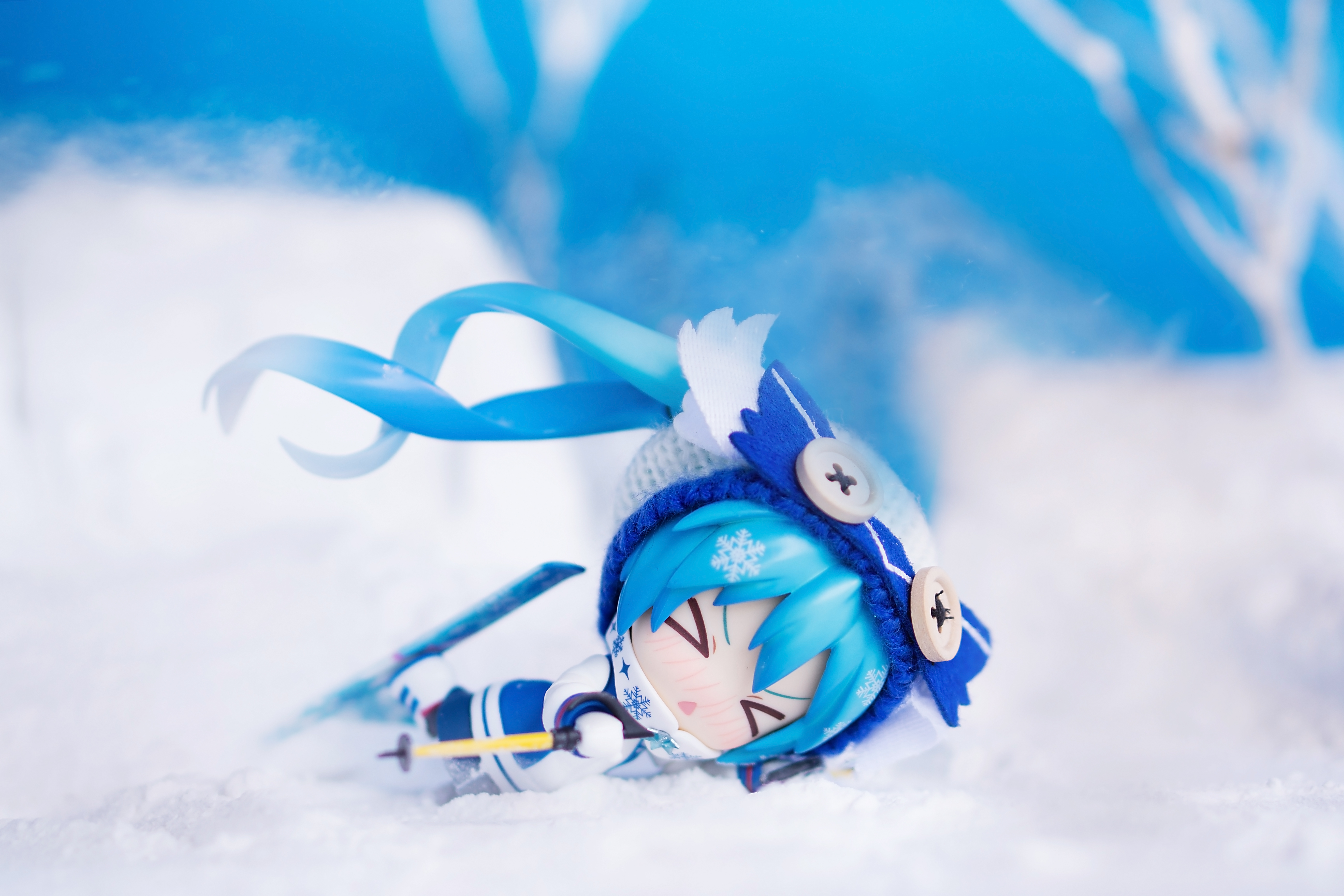 Ouch! Get back up Miku, don’t give up! 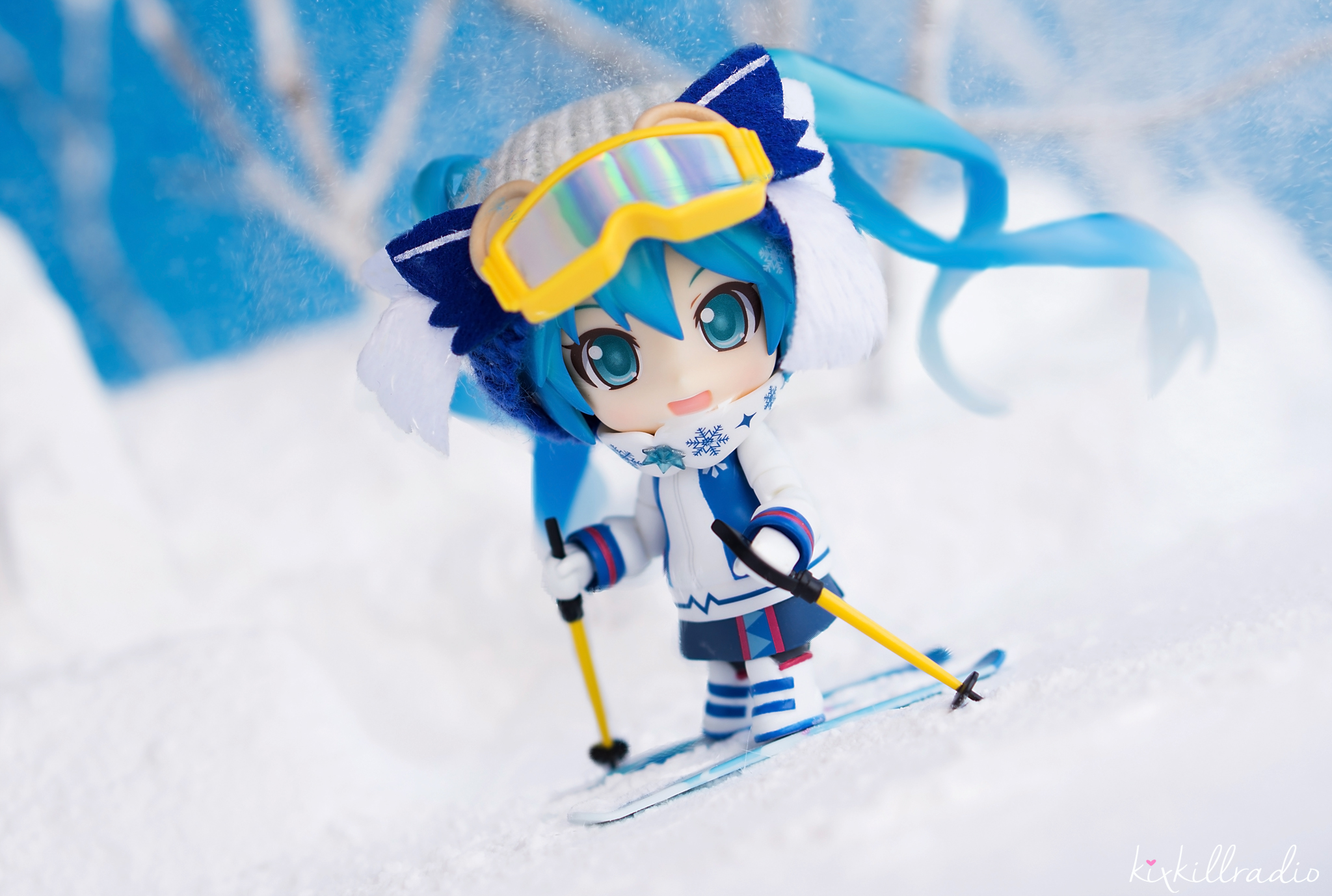 That’s all for today, more photos of Snow Miku 2016 coming up before the month ends so watch out for it!

Special thanks to:
Frances Delgado a.k.a @gsc_mamitan
Good Smile Company