2014 is one of the best year for me in my hobby life. There are so many memorable experiences, fun times and exciting events in my life.

The year welcomed me with a Daily Deviation award from DeviantArt last January. It was cold that month and I decided to make a Kotatsu-themed photo sets.

Six months after my first Daily Deviation of the year, “Yozora and the Cat” has received lots of feedback in the community. 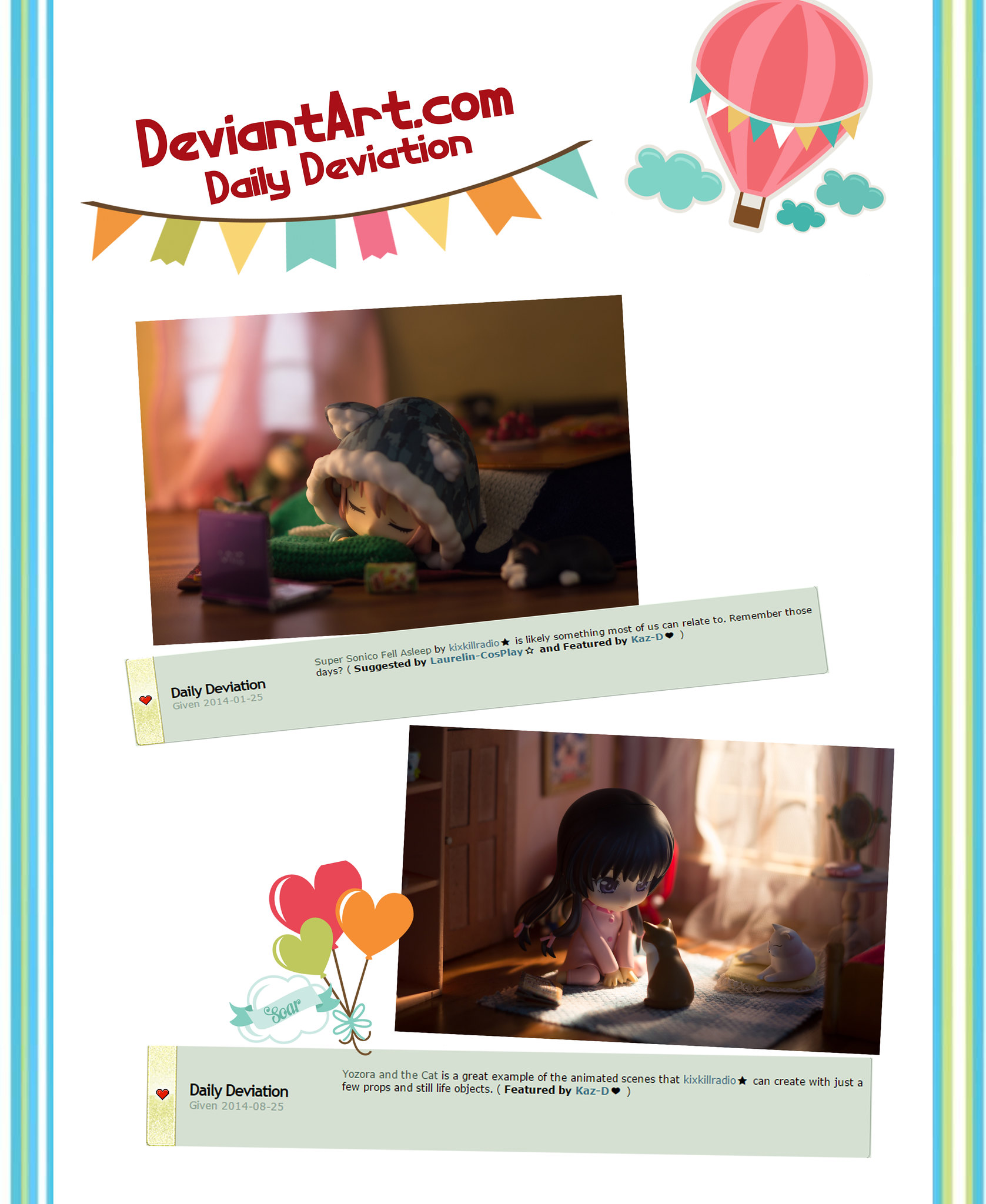 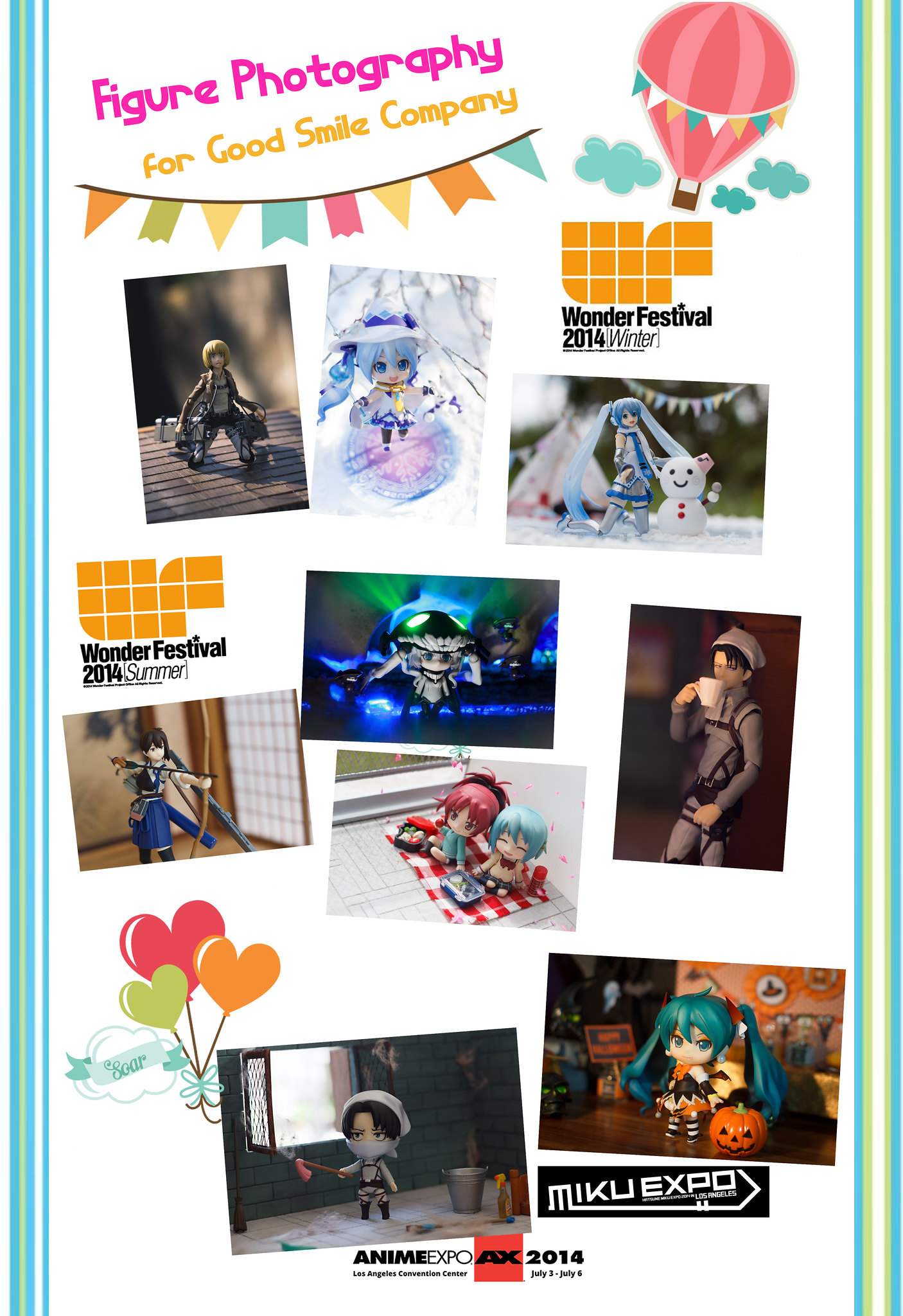 Of course, Kotobukiya has released more Cu-poche figures this year and I am falling in love with its articulation and cuteness. It’s always nice to take pictures of these lovely girls. Whenever I got a package from Kotobukiya, it brings me back to that same feeling, just like the first time I ever received a figure from them. The good guys of Kotobukiya especially Mr. Dan Lujan are really nice to me, they even sent me a Holiday present last year. 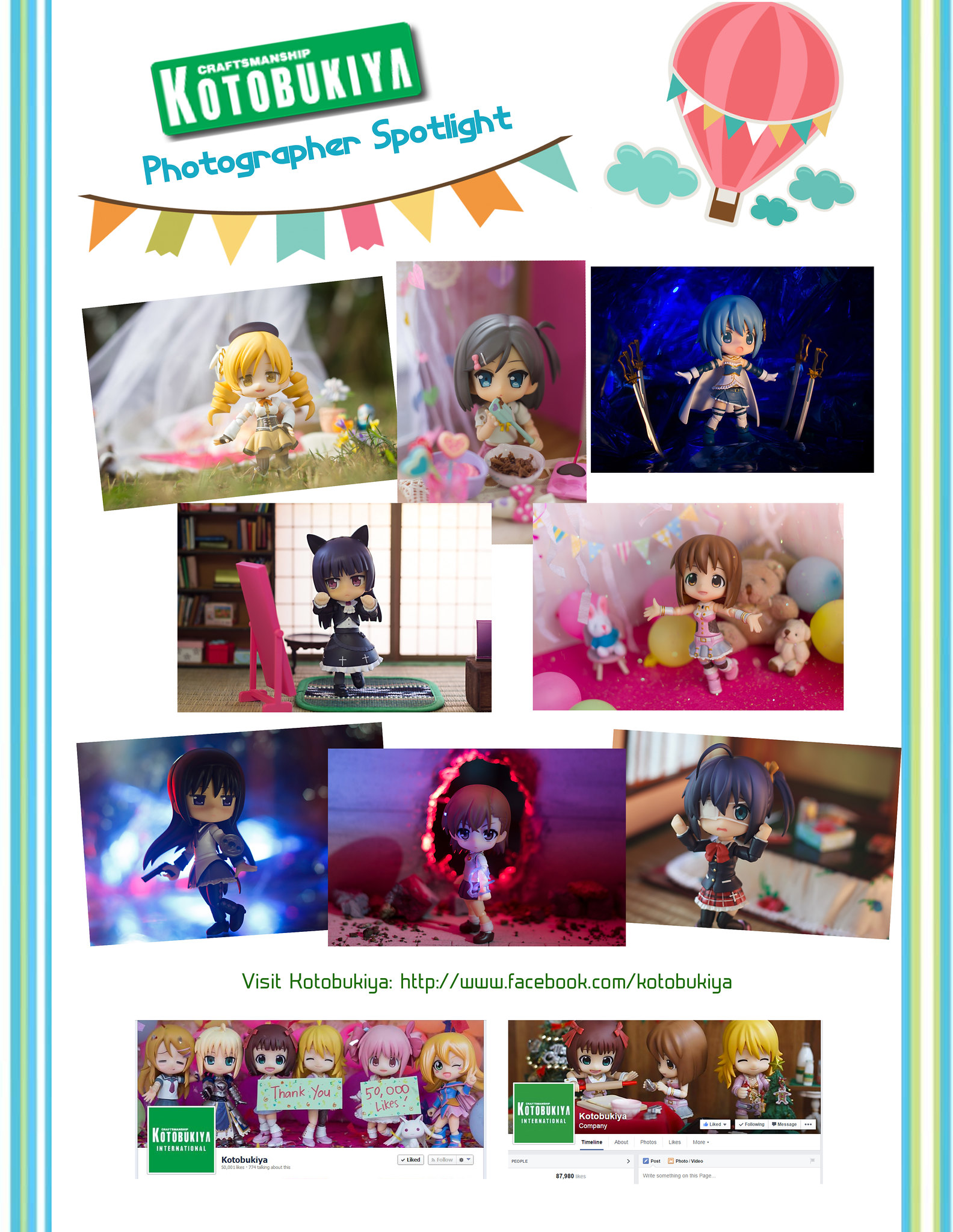 I was also invited to participate in few photo exhibits that was held in different countries. I was really excited and happy that many people were able to see my work. 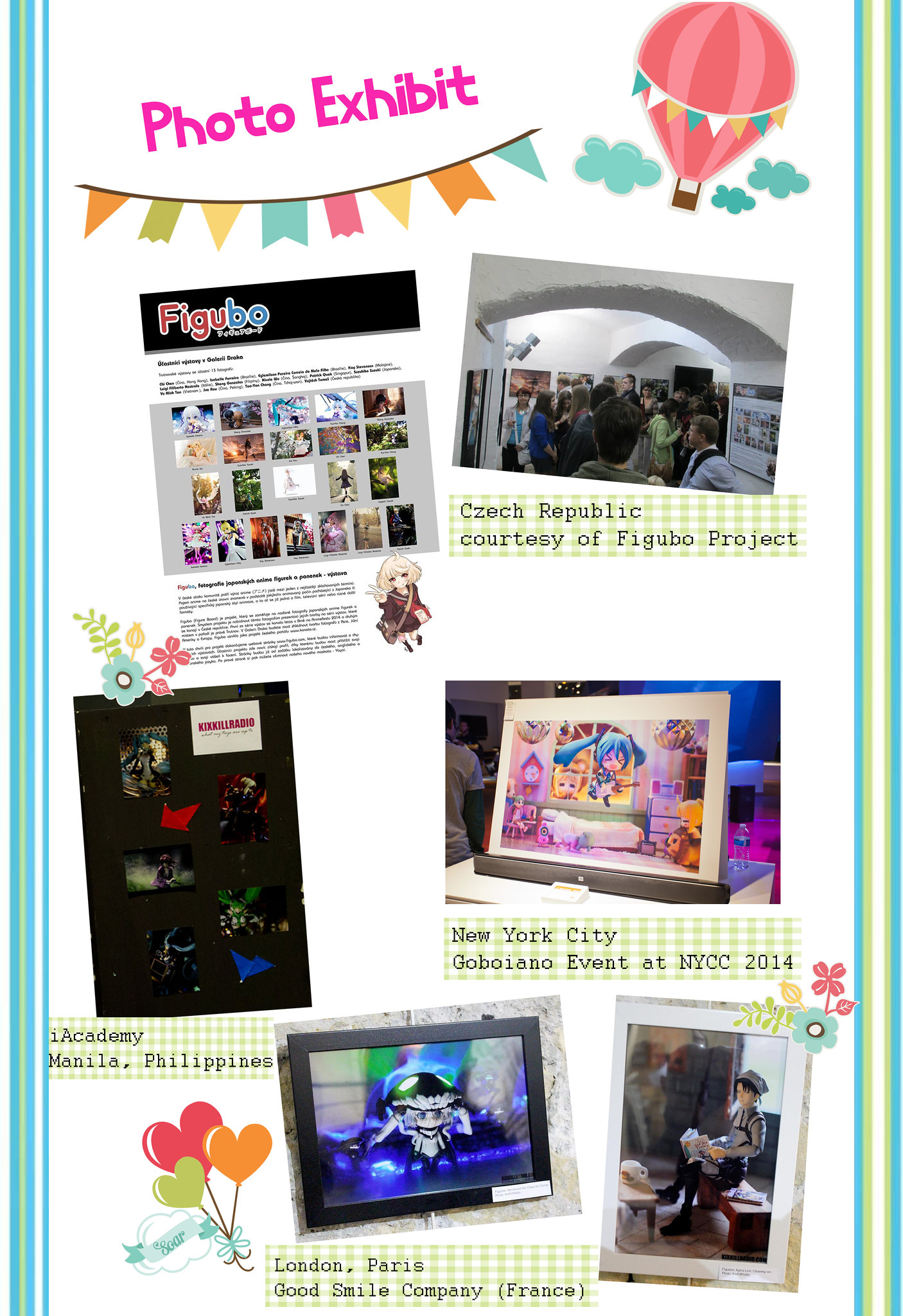 I’m also in Myfigurecollection.net and from time to time, I share my work for other figure collectors to see. It was really nice to see my work on the front page and received a Picture of the Day award. 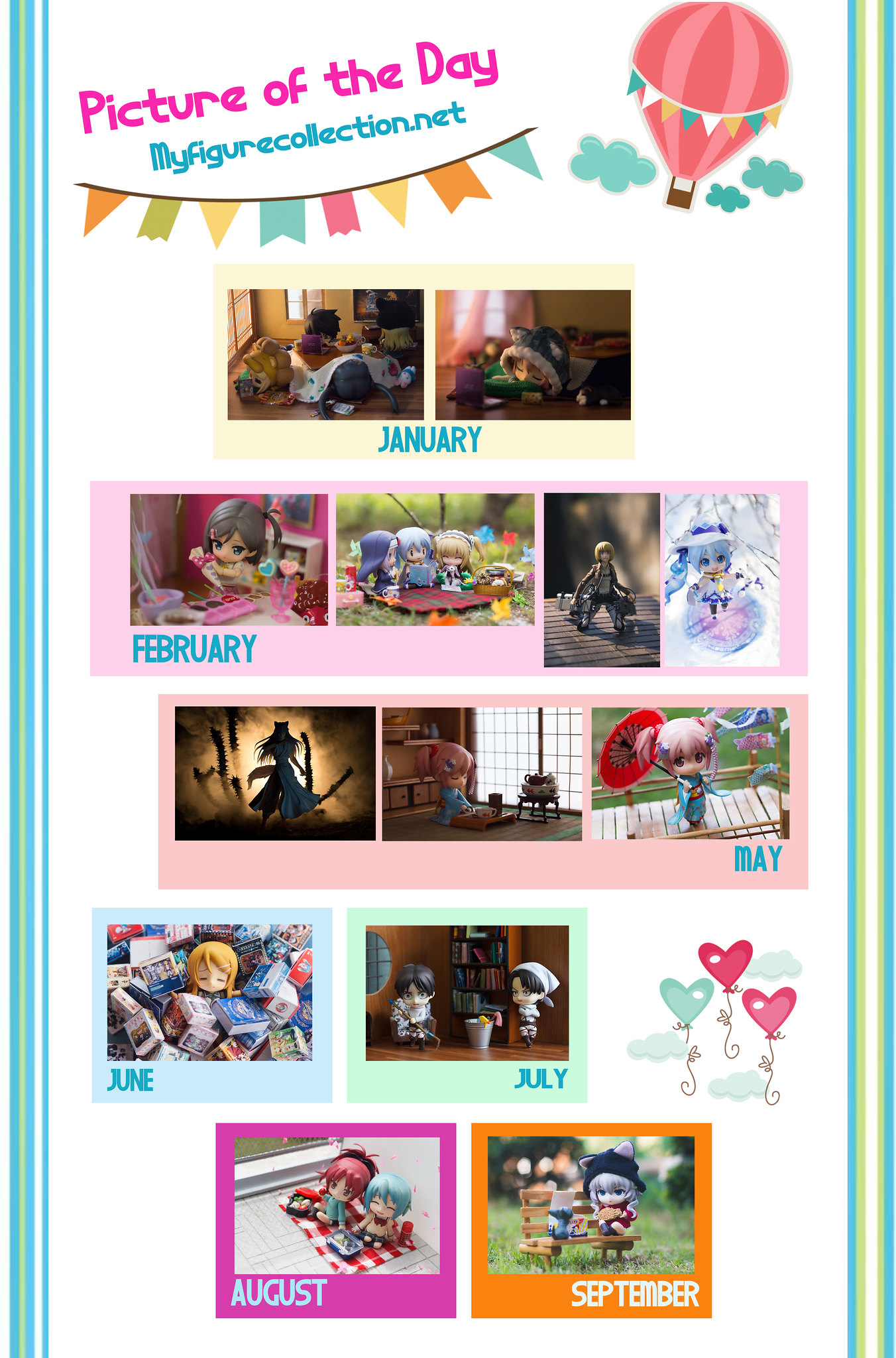 In 2014, I also attended the biggest toy convention in the Philippines and met fans in Metro Manila. I also met new friends and found love, thanks to Toycon.

In that event, I also sold copies of my very first photo book and prints. In September-October, I sold hardbound copies of the book worldwide more than I expected. I am really grateful for the support given to me by fans and friends from different part of the world. I wish to give inspiration and spread the love for this hobby. 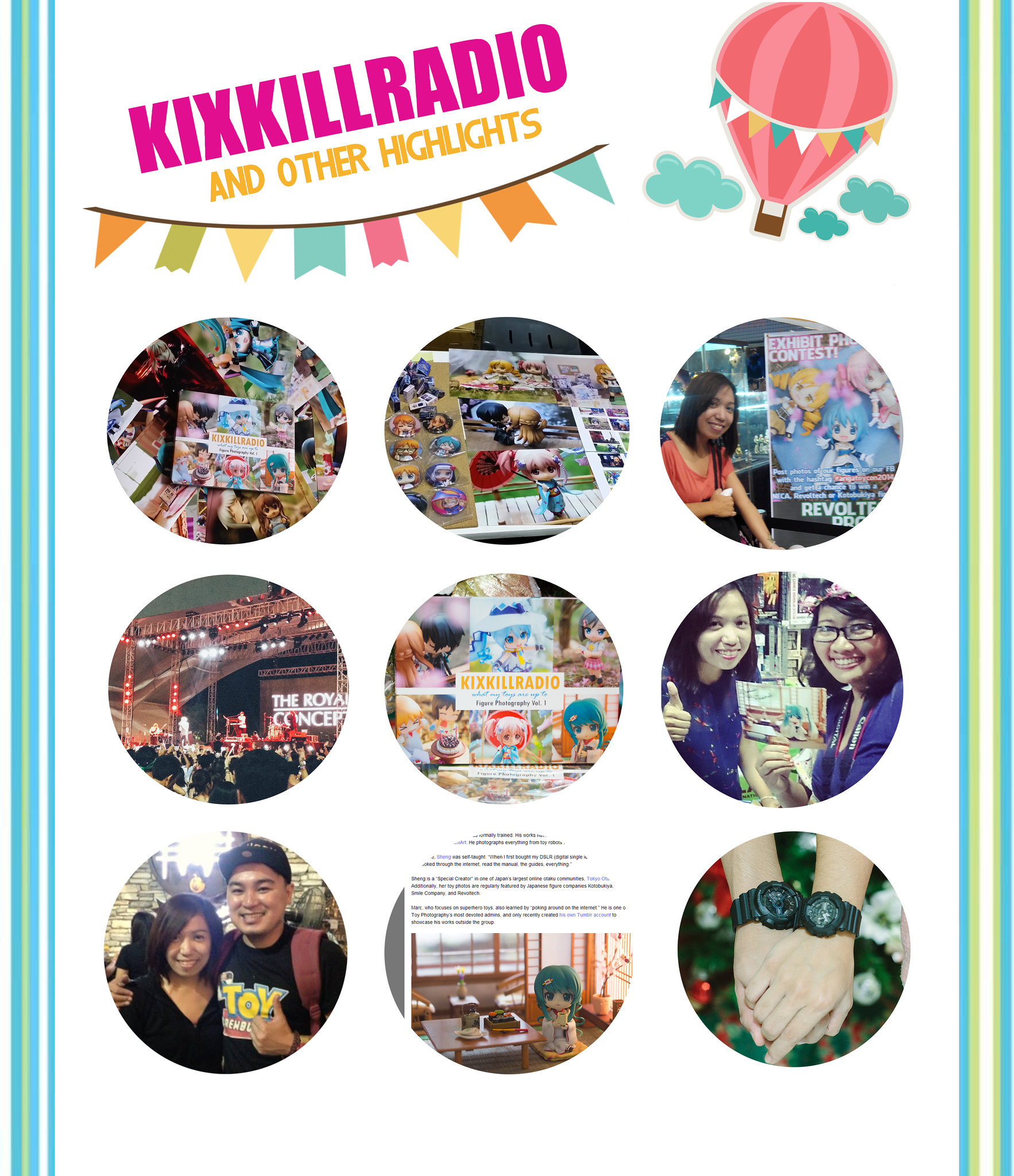 I also attended Toycrewbuddies meet up last November to see other enthusiasts in the country. It was nice seeing them all. Sometime in 2014, I was also invited by GMA News for an interview to be featured on their website regarding Toy Photography.

I will end this post with the Holiday-themed photos shared on my Facebook timeline. Have a happy new year everyone!