I pre-ordered Black Gold Saw a while back and I could say that she’s one of the best releases in Black Rock Shooter Maxfactory figma releases so far. She’s actually a beauty in every pose I made.  She’s a character from the popular Black Rock Shooter project but I don’t know who she is in the human world.  I’ve only seen her in the first few seconds of the movie. 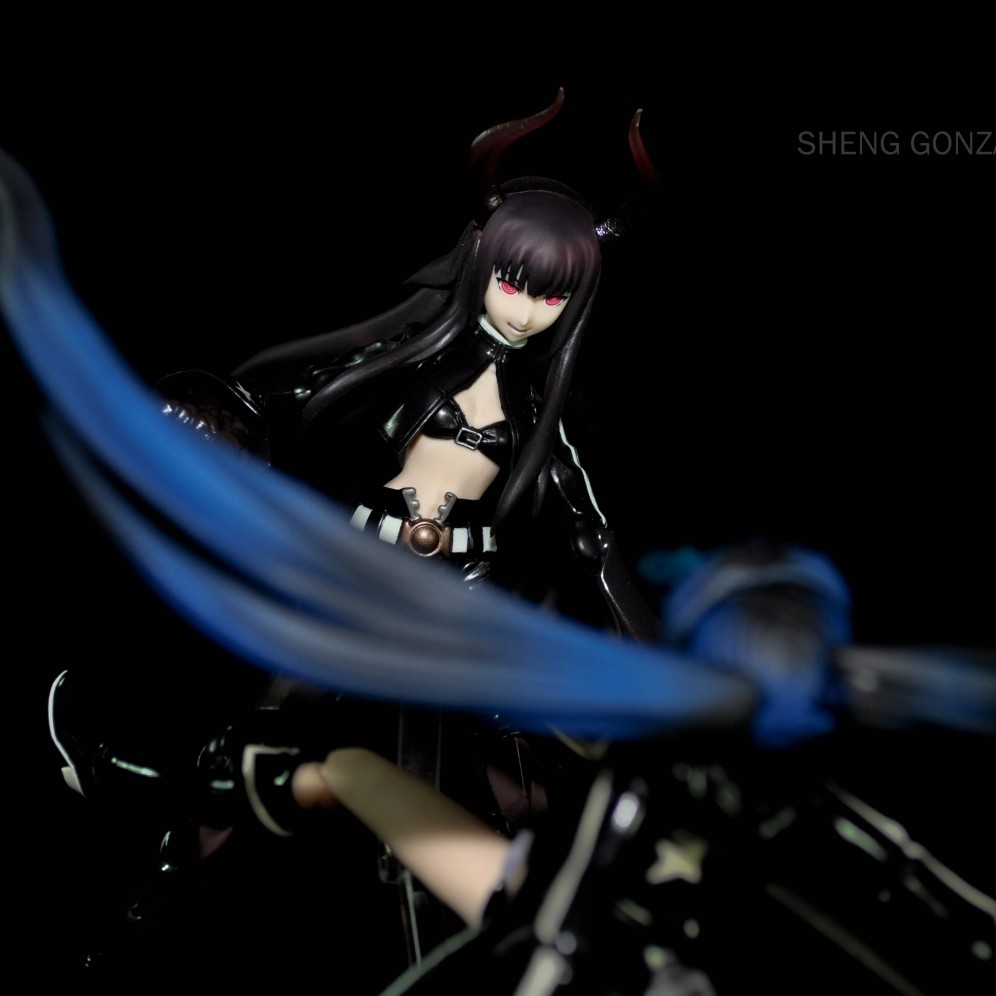 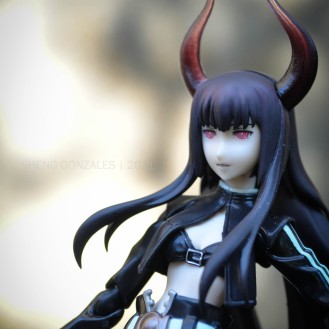