On May 28, 2016, Sony Philippines introduced their new breed of photographers and it’s a privilege to be officially part of their family.

I woke up early to get ready and travel to Manila for this event. The Sony booth looks really cool! 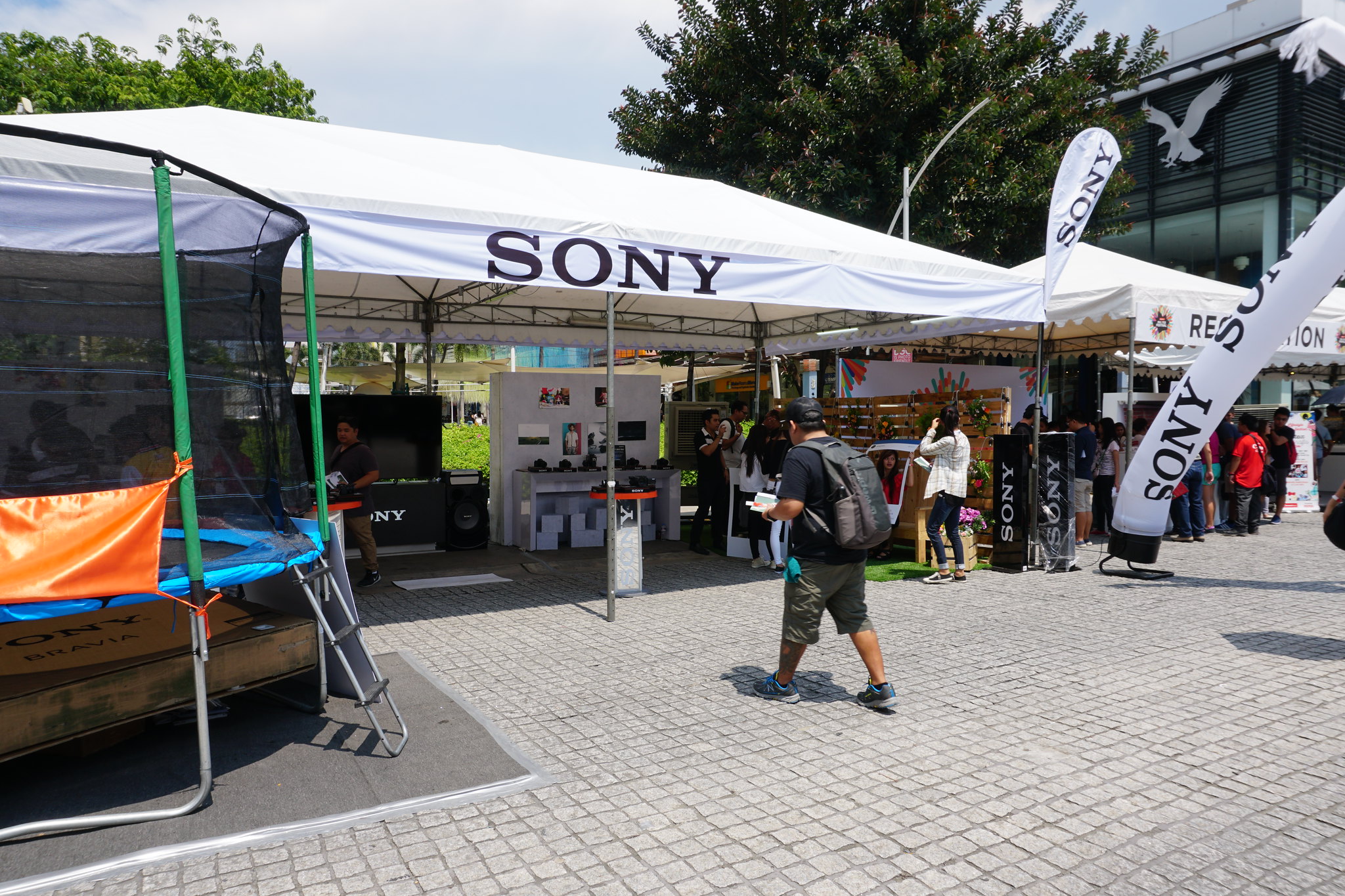 In the booth, you can check and try out their Alpha cameras including their flagship mirrorless camera, the A6300. My figure photos were displayed too. 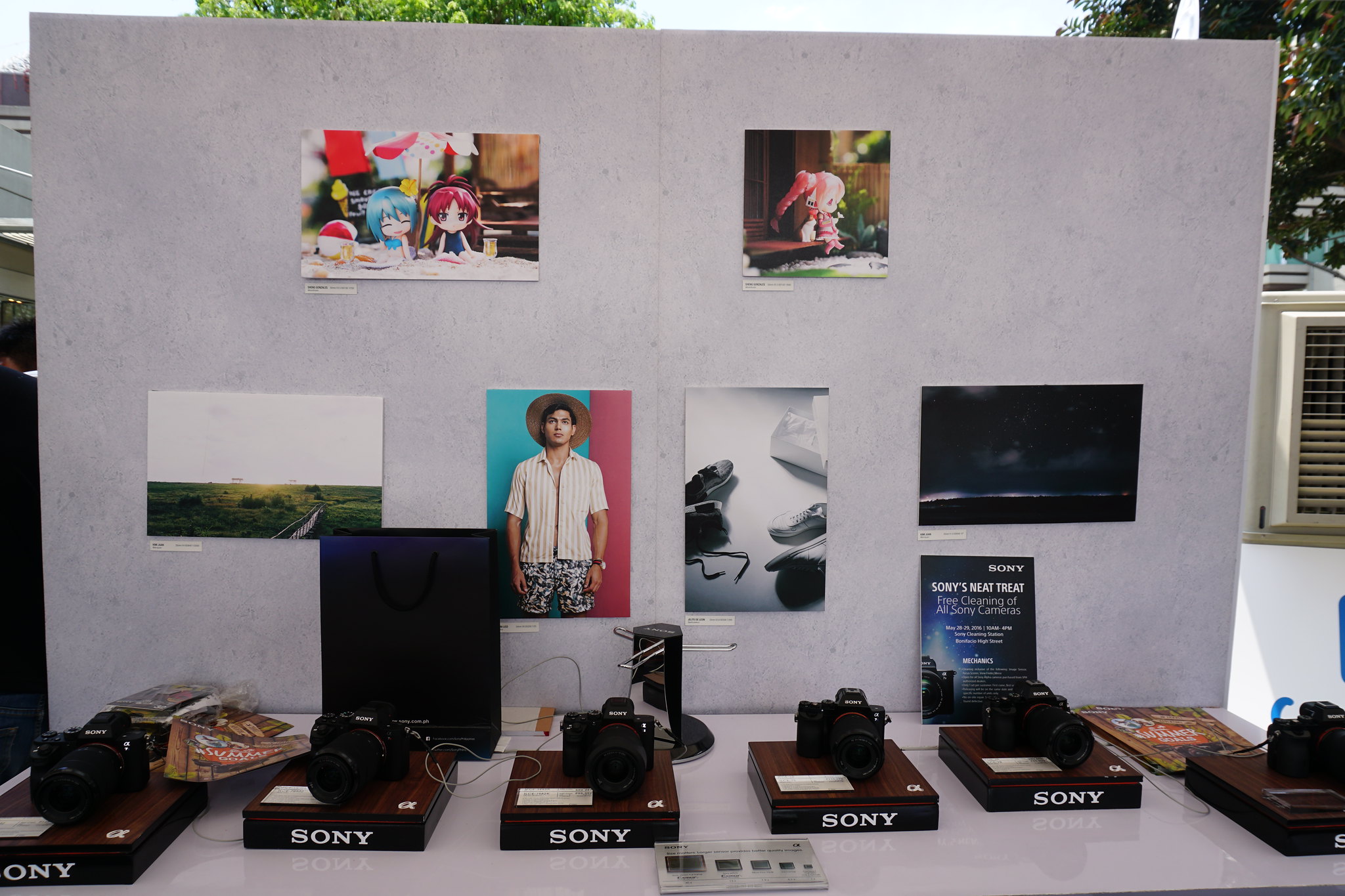 We’re backstage, happy and nervous at the same time. 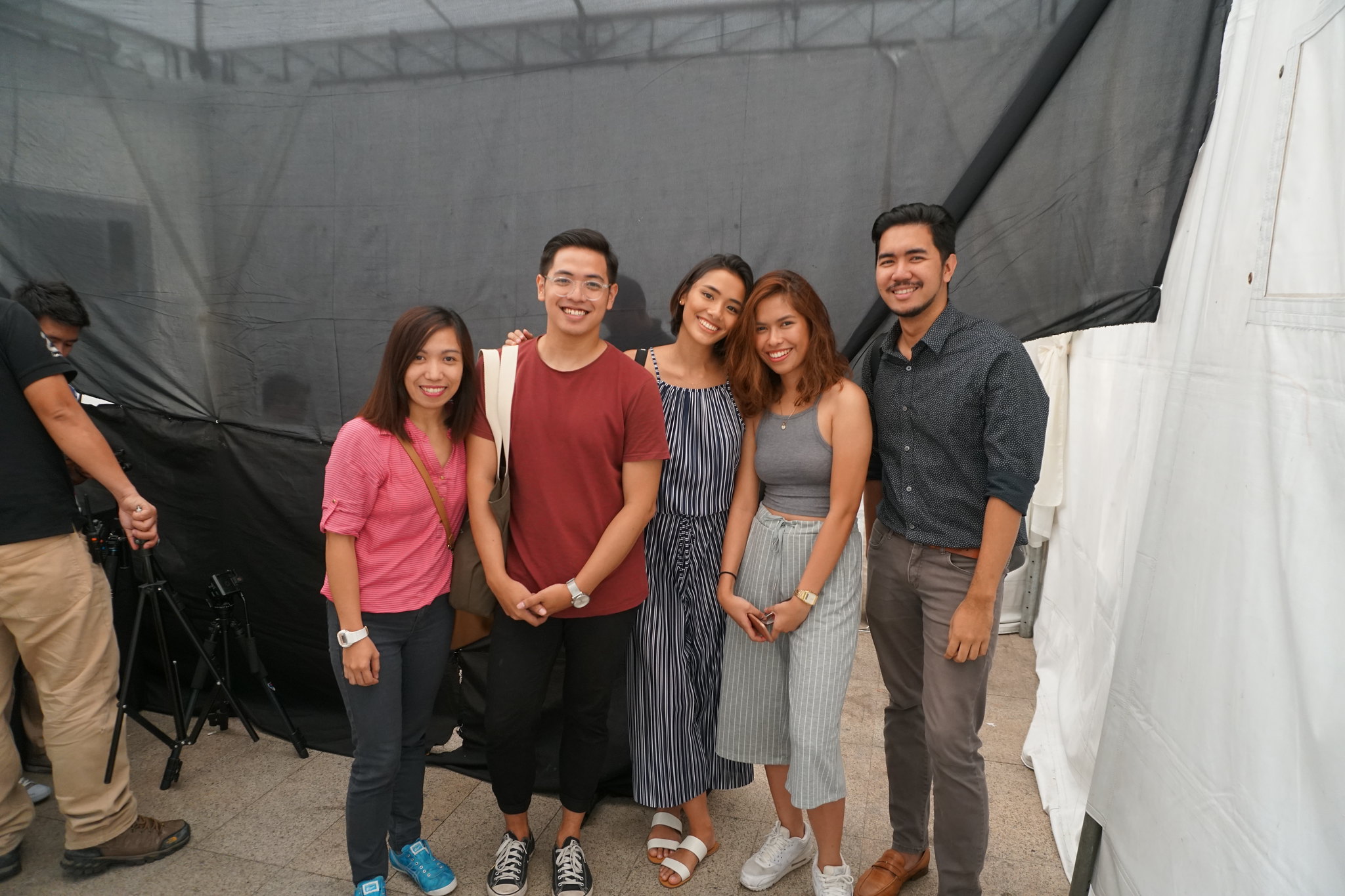 I felt nervous when they finally called us up on the stage and introduced us to the crowd. There were so many things going on in my head at that time, one of them was ‘what if I tripped while walking on the stage. 😀 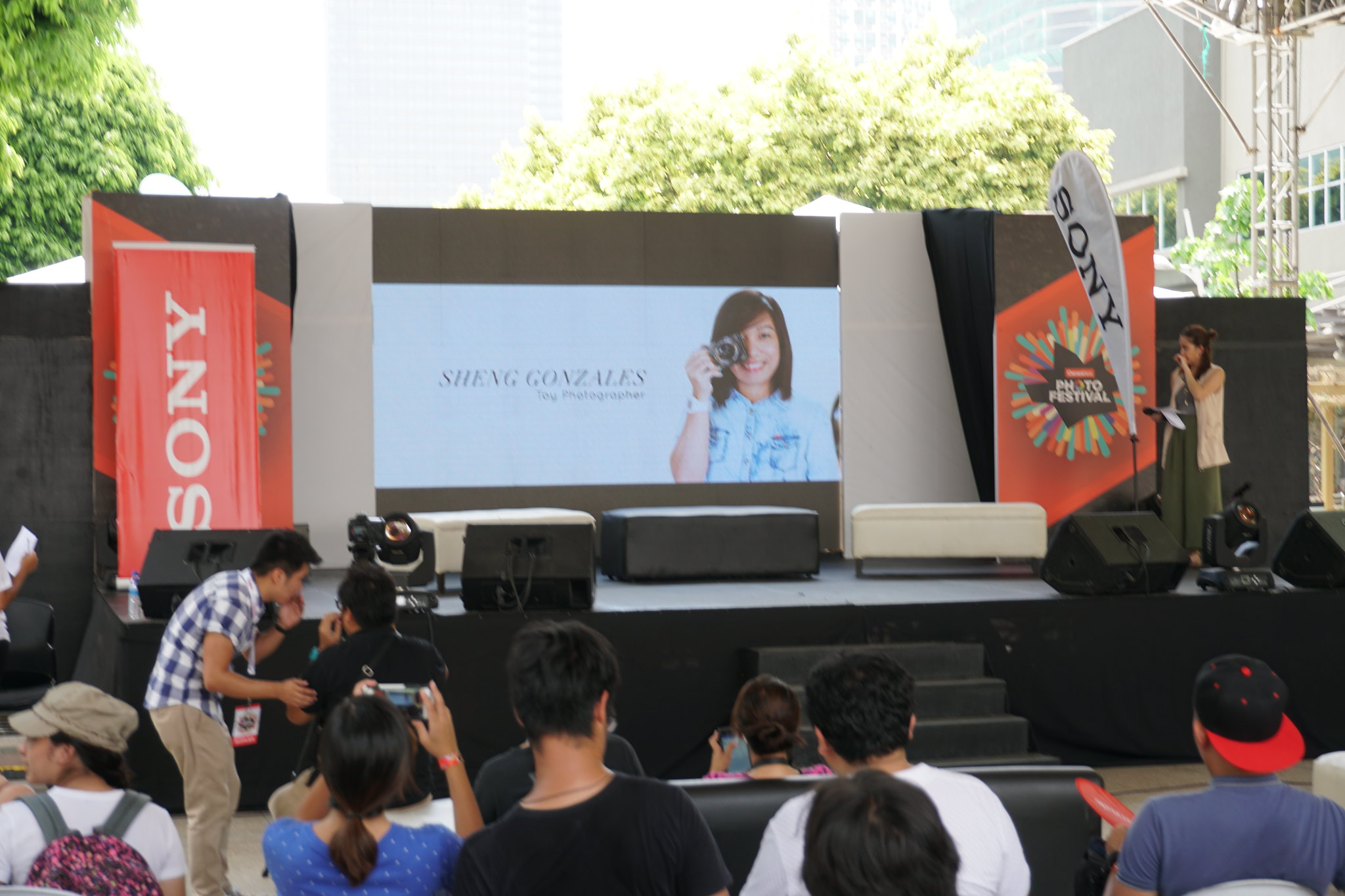 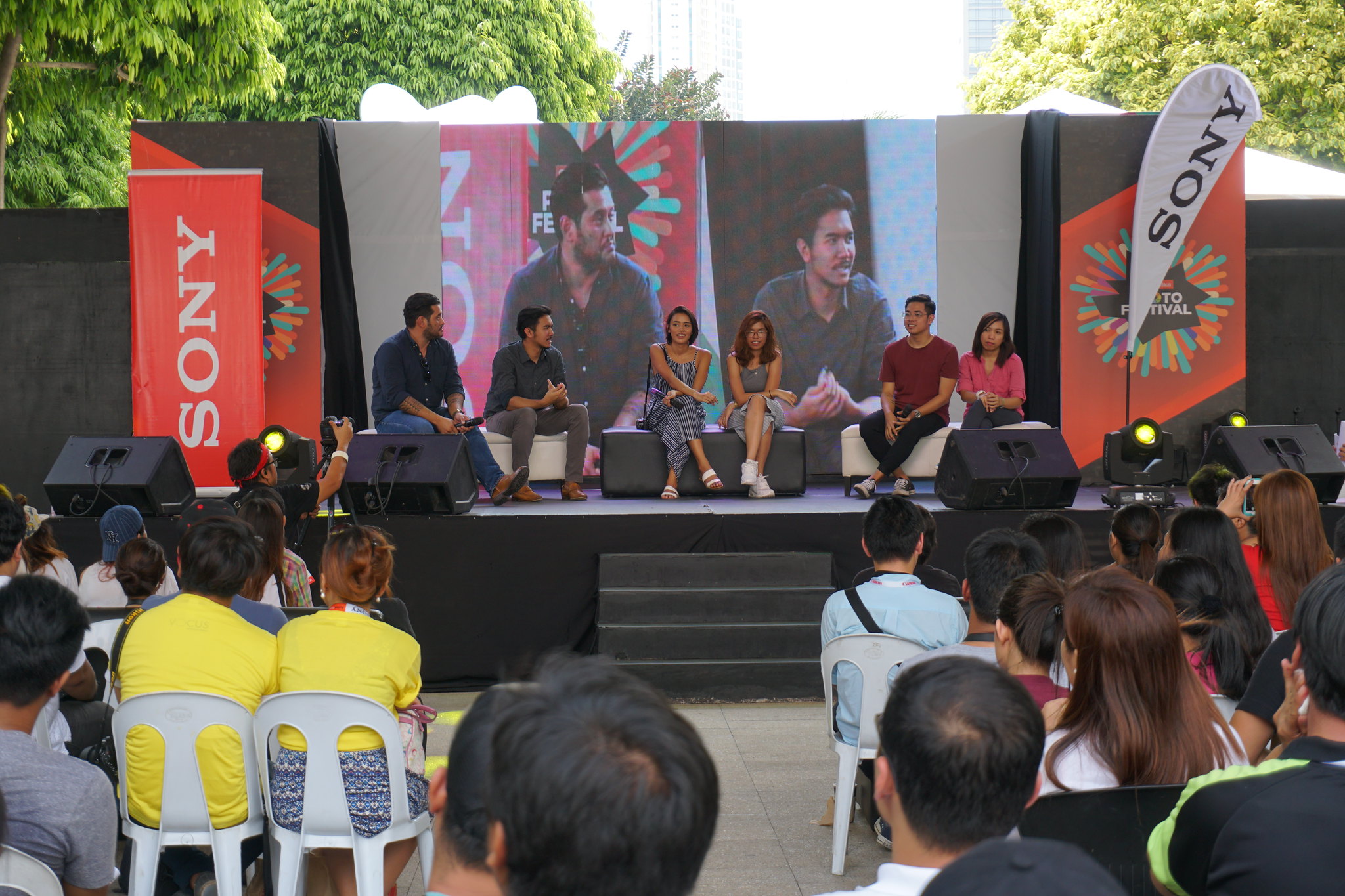 It was really an honor to be here on the stage with these amazing people. We were also with Mr. Paco Guerrero, he is one of the great travel photographers in the country. I got to talk to him during lunch, he was sitting in front of me. He is humble and friendly. He asked what I shoot and I told him briefly about toy photography, and I know not everyone is familiar with what I do so I showed him my photo book. I was really overwhelmed by his words when he said that if I make my set on larger scales, with my lighting and creative sets, I can be a director of photography. Those words coming from him motivated me to continue to do my best and inspire people. 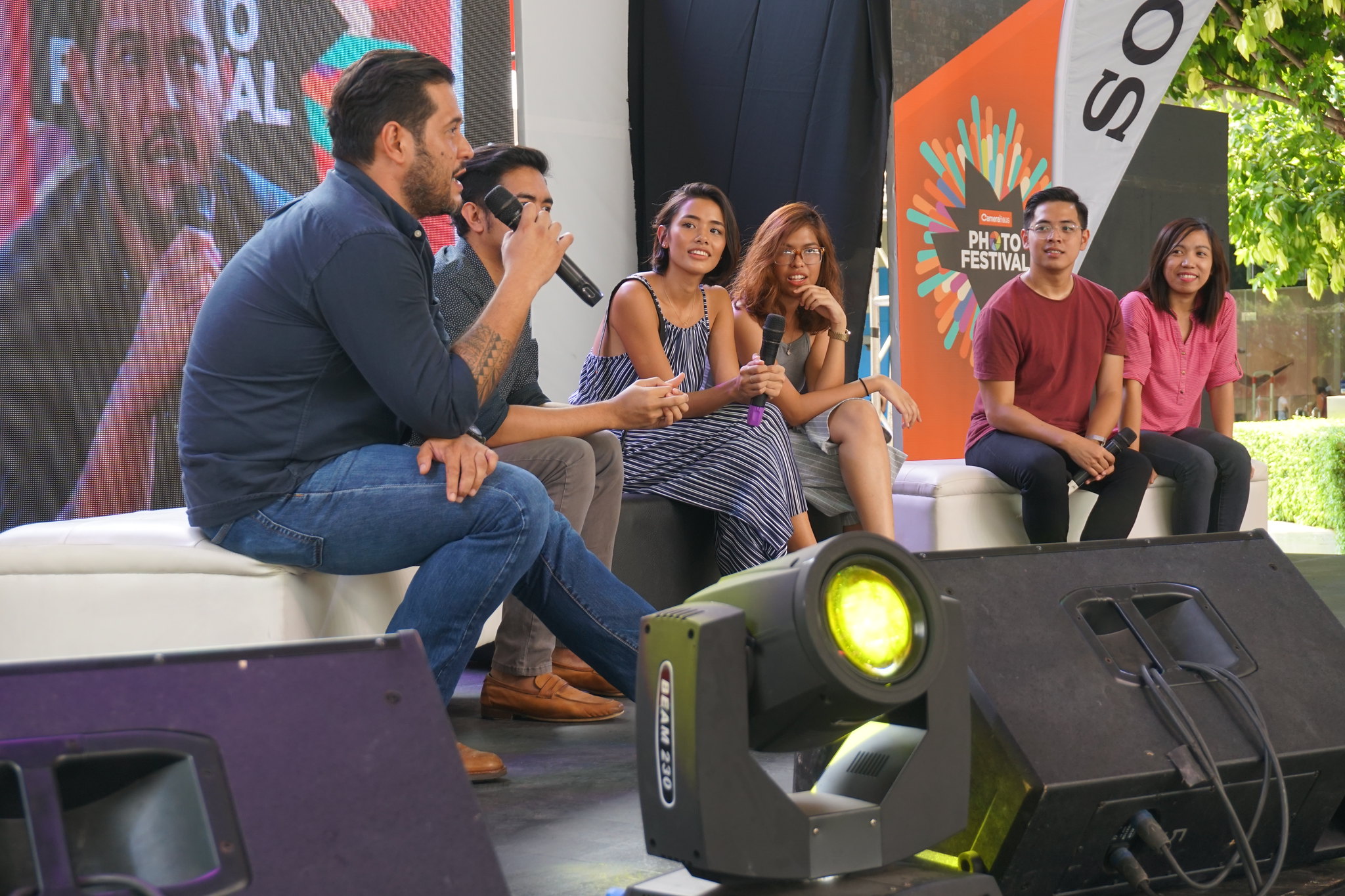 Meet the Sony Ambassadors. Yes! I am one of them! 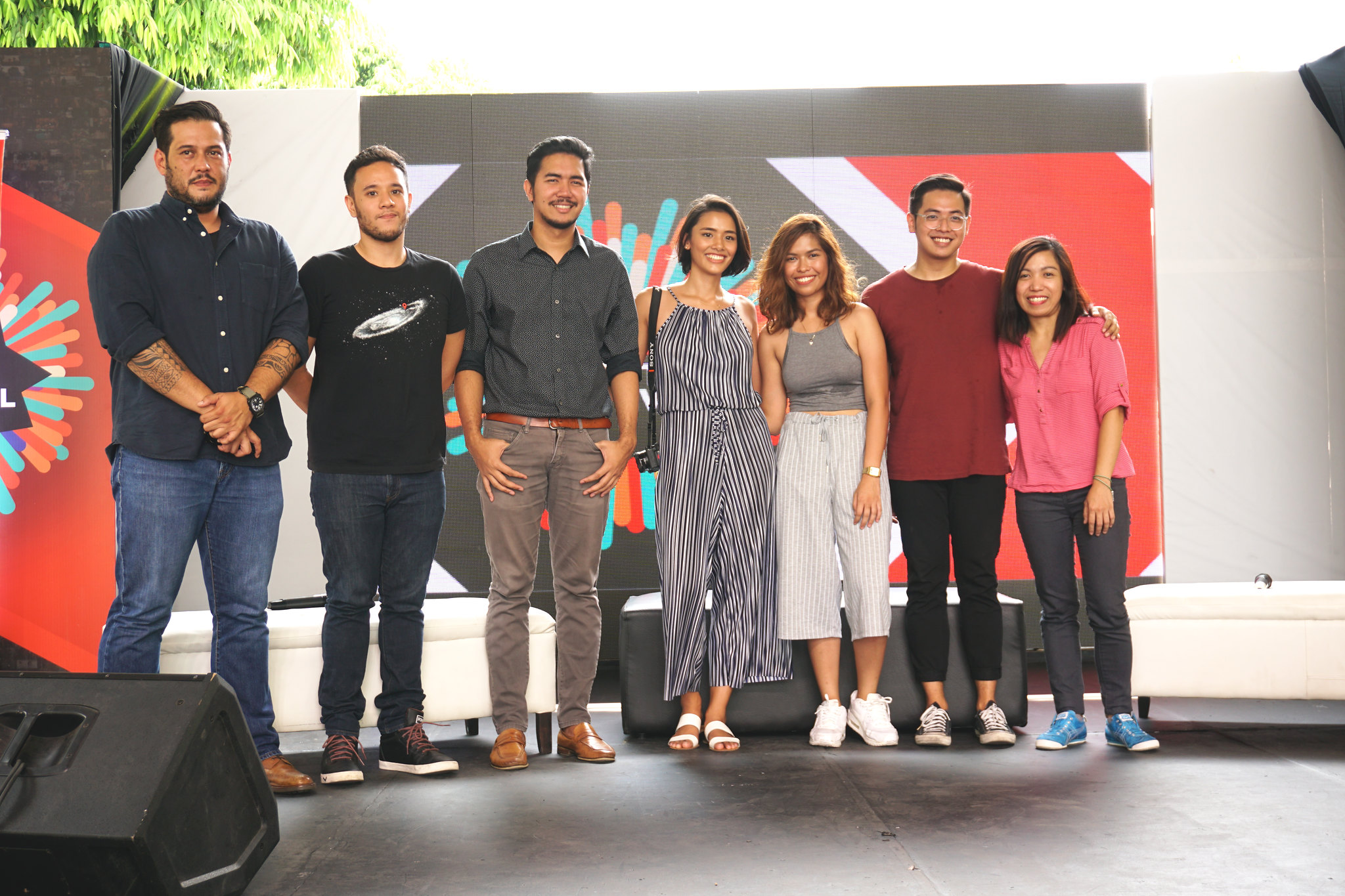 I thank Sony for giving me this opportunity to show my talent and spread my love for anime figures and toy photography. I am excited and happy to be working with them.

Here are some highlights of Camerahaus Photo Festival Day 1