Yesterday, I finally watched another film of Studio Ghibli, “From Up on Poppy Hill” by Gorō Miyazaki, son of the great Hayao Miyazaki.

The story takes place in Yokohama in 1963, which deals with  ‘Rise of Post-War Japan’ and the incoming Tokyo Olympics. Umi Komatsuzaki is a high school student who looks after her brother and sister and raises the ‘Safe Voyage’ flag every morning. One day in school during break, after witnessing a stunt from the Culture Club, Umi meets Shu, a second in command in the club. It is the start of the new found friendship and relationship with the twist of charming romance.  The Culture Club wants to save the old building which is full of history and memories from being demolished, so they helped each other to clean and re-furnish the building to convince the adults that their interests and cultures are preserved.

I really like the part where the students stood up to preserve the building and their culture. The film has an amazing artwork and animation, and the soundtrack is brilliant as always.  Aoi Teshima ‘Summer of Farewells’ left me humming the song at the end. It is indeed a beautiful piece.

All in all, Studio Ghibli never fail to amaze me with their movies, From Up on Poppy Hill is another beautiful movie that should be on your watch list.   8/10 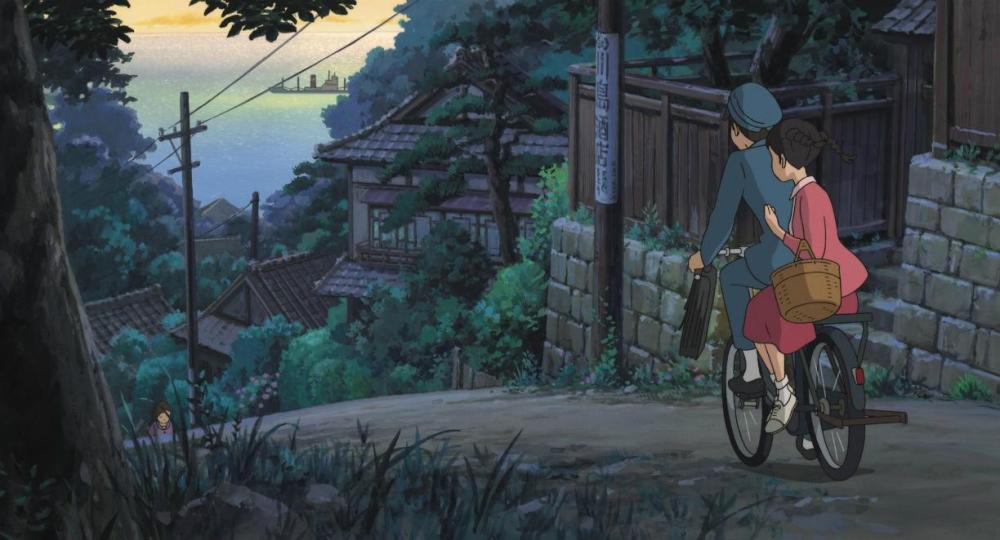 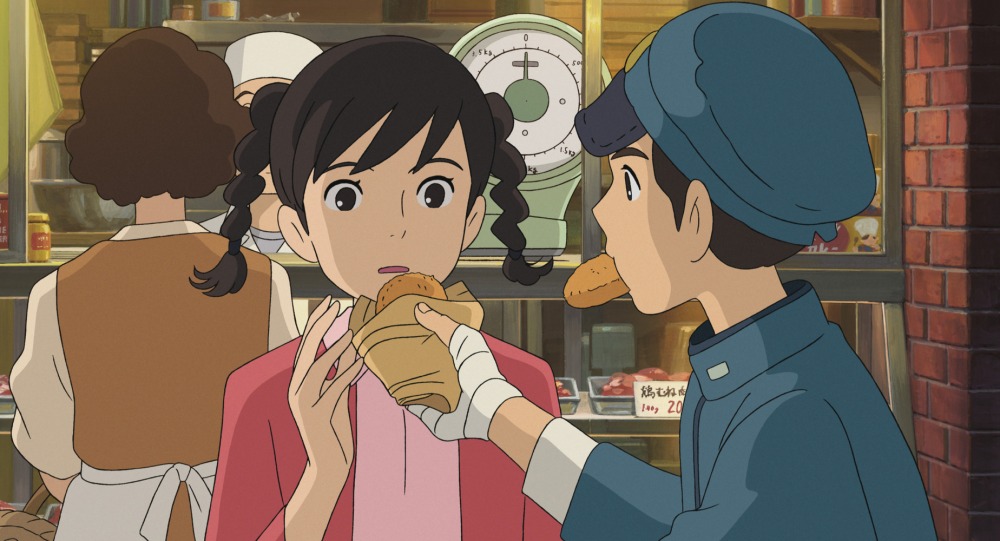